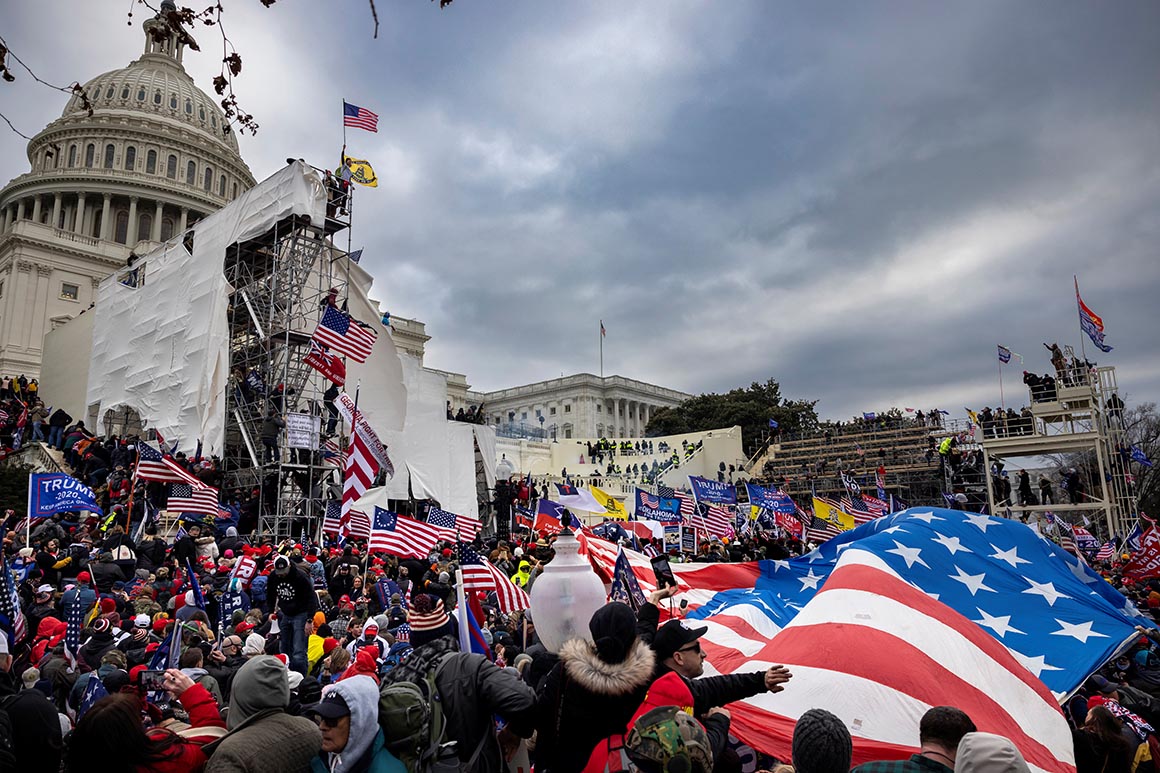 The Justice Department has agreed to pay $6.1 million to a technology contractor to create a massive database of videos, photographs, documents and social media posts related to the Capitol riot as part of the process of turning relevant evidence over to defense attorneys for the more than 500 people facing criminal charges in the Jan. 6 events, according to a court filing and government records.

Prosecutors are trying to organize thousands of hours of body-worn camera footage, closed-circuit surveillance camera footage, more than a million social media videos, data from phones and email accounts, and the responses to more than 6,000 grand jury subpoenas, according to a court filing Thursday.

“Following the Capitol Breach, the United States recognized that due to the nature and volume of materials being collected, the government would require the use of an outside contractor who could provide litigation technology support services to include highly technical and specialized data and document processing and review capabilities,” Assistant U.S. Attorneys Nadia Moore and William Dreher wrote in their submission.

“The government is working to provide an unprecedented amount of materials in the most comprehensive and usable format to defense counsel,” Moore and Dreher said.

A government contracting database shows that Deloitte was awarded a $6.1 million delivery order to provide “automated litigation support services” beginning on June 1 of this year to the U.S. Attorney’s Office in Washington, D.C. The order was placed under a broader contract issued last year to five companies for such services to the Justice Department.

The broader department-wide contract, known as MEGA-5, is scheduled to run for up to six-and-a-half years and involve up to $1.5 billion in spending.

A Justice Department spokesperson did not respond to requests for comment on the contract. A message seeking comment from Deloitte was not immediately returned.

The database being built for the U.S. Attorney’s Office is just one of several being established in connection with the sprawling Capitol riot investigation and prosecutions. The Federal Public Defender office in Washington, D.C., is also considering hiring a contractor to help defense lawyers digest the massive trove of data, according to the same court filing Thursday.

“We understand that FPD is considering contracting with a vendor to establish databases that can be used to receive and perform technical searches upon discoverable materials. The government’s discovery team is in the process of identifying the scope and size of materials that may be turned over to FPD with as much detail as possible, so that FPD can obtain accurate quotes from potential database vendors,” prosecutors wrote in a submission in the prosecution of two Florida men with alleged ties to the Proud Boys, Arthur Jackman and Paul Rae.

The FBI appears to also be using various computer systems, including facial recognition technology, to scan massive amounts of video and isolate images of individual suspects. Those pictures and videos are then released by the FBI on social media as they try to identify the suspects from tips submitted by the public.

Under Supreme Court precedent, prosecutors are obligated to turn over to the defense all relevant evidence that could be beneficial to the defendants or aid in their defense. Prosecutors have said they interpret those obligations to mean all Capitol riot defendants must have access to all or nearly all the evidence gathered in the investigation, which the Justice Department has said is the largest criminal probe in U.S. history. 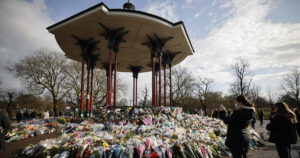 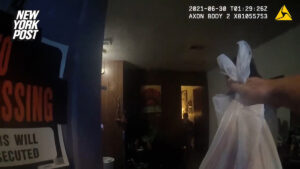 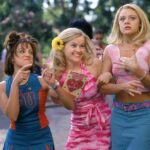 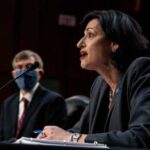 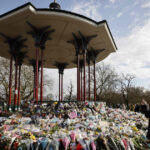 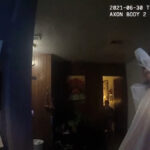