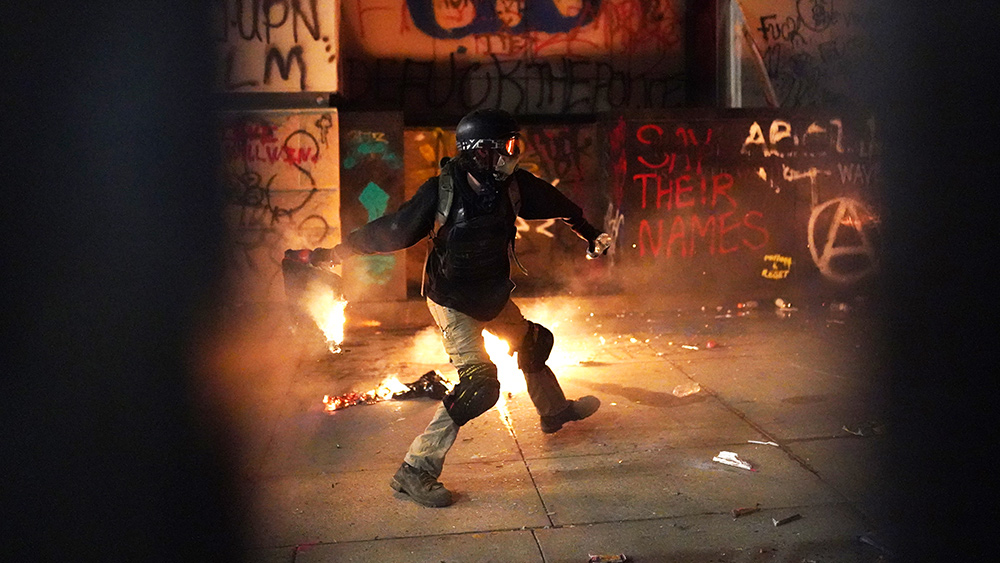 (Natural News) Federal law enforcement officers in Portland have fought back against Antifa and Black Lives Matter rioters in Portland, Oregon by firing tear gas and other crowd-control munitions into the violent mob.

The whole incident occurred Thursday evening, July 23, on the 56th consecutive night of riots in Portland. The riot continued well into the early morning hours on Friday.

Listen to this breaking news episode of the Health Ranger Report, a podcast by Mike Adams, the Health Ranger, to learn about how the Chinese Communist Party has been trafficking illegal firearms into the United States to arm members of Antifa and the Black Lives Matter Movement, with the eventual goal of causing enough chaos and civil unrest to spark a Second American Civil War.

Around 9:30 p.m. on Thursday, police reported that a group of no fewer than 2,000 people began gathering at Lownsdale Square and Chapman Square, two park blocks right across from the Multnomah County Justice Center and the federal Mark O. Hatfield United States Courthouse. The crowd waved upside-down American flags and were accompanied by a group known as the “Wall of Moms” – middle-aged women wearing yellow shirts who stood between law enforcement officers and the rioters to prevent arrests.

By 11 p.m., several speakers had already addressed the crowd. Officers who came out of the Federal Courthouse began re-erecting the building’s fences, which were torn down by rioters earlier in the day. As soon as the federal troops finished their task and returned to the confines of the courthouse, the building was fired upon with commercial-grade fireworks. These were used to agitate and intimidate the federal agents holing up inside the building.

One of their many tactics. pic.twitter.com/S0D4b12Gn5

Along with the fireworks, several sections of the re-erected fence were once again torn down, causing large breaches in the courthouse’s inner perimeter. The rioters also started fires inside the fenced area.

At 12:50 a.m., the federal agents started rushing out of the Federal Courthouse and firing tear gas into the violent mob to get them to disperse.

The Portland Police Bureau (PPB), which did not participate in the dispersal of the crowd, reported that as the federal officers rushed out of the building, they were hit with a number of projectiles and improvised incendiary devices, such as fireworks and flares. They were also flashed with lasers meant to blind them. (Related: Portland passes resolution barring police from cooperating with federal law enforcement.)

At around 1:15 a.m., the crowd remained defiant. While the volume of fireworks lessened, some rioters were still lighting them and aiming them at the federal troops, who responded with tear gas and flash grenades. The rioters at one point began chanting, “Stay together, stay tight. We do this every night.”

A few minutes before 2 a.m., the PPB declared the event to be an unlawful assembly, which made the crowd slowly dissipate from the area of their own accord over the next few hours. However, the bureau stated that they were not present at the demonstration, save for several officers who made the public announcements and kept track of the unfolding events.

It has been two months since the death of George Floyd in Minneapolis sparked a nationwide wave of engineered civil unrest. Keep track of the latest events at Rioting.news. 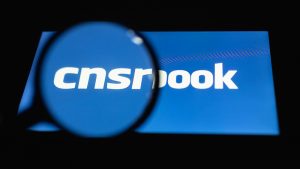 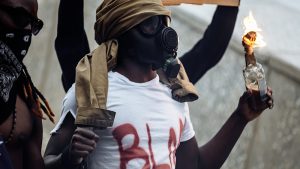