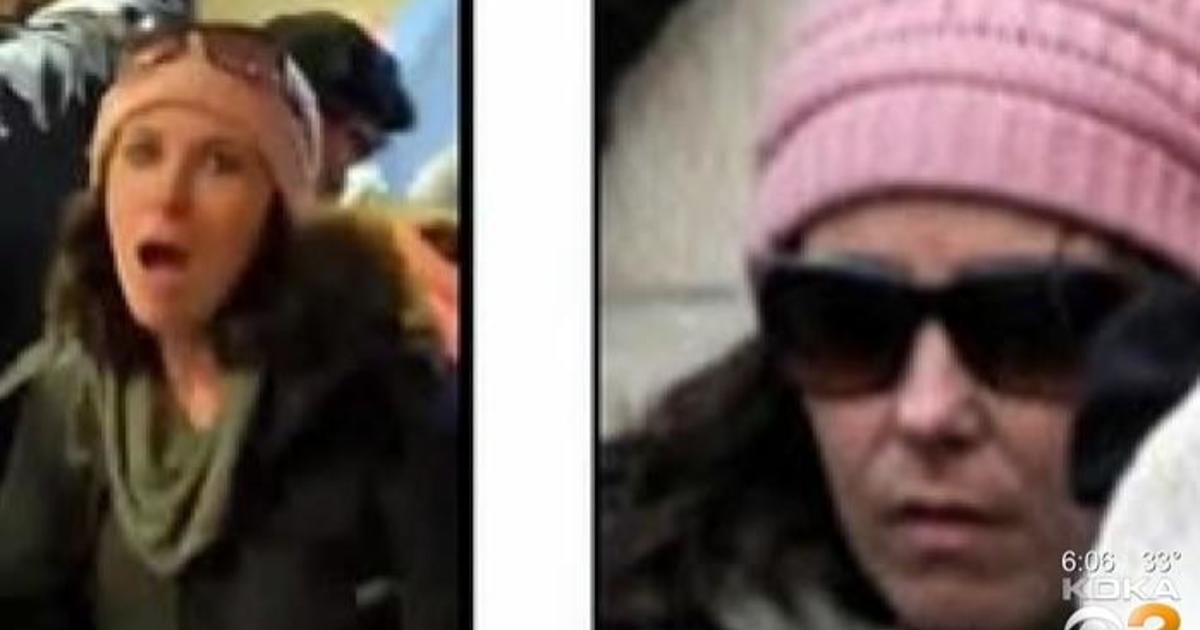 Sandy Lake, Pennsylvania — The FBI raided the home Thursday of Rachel Powell, a single mother of eight suspected of playing a role in the assault on the U.S. Capitol, CBS Pittsburgh reports. Agents swarmed the house searching for any evidence to help build a case against Powell and any clues that may indicate where she may have gone.

Neighbors say Powell and some of the younger children haven’t been seen for a week or more and are apparently in hiding.

Until Thursday, the FBI had declined to even call Powell a suspect and is now offering only a short statement, indicating the agency secured a search warrant for the raid on the house and that they’re looking for her.

“We are conducting court authorized law enforcement activity at that location. We are seeking the whereabouts of Rachel Powell,” the FBI said.

Any arrest or fugitive warrant would be under seal and wouldn’t be made public until Powell is located or turns herself in. The raid, however, all but confirms beliefs that Powell is the “bullhorn lady,” CBS Pittsburgh says.

Powell can clearly be seen in videos taking a battering ram to the Capitol during the Jan. 6 assault.

She’s become known as “the bullhorn lady” who seemed to have knowledge of the Capitol building’s floor plan. She was seen on video instructing insurrectionists on where to go.

Powell is of special concern to federal investigators because if she had that knowledge, it could indicate the assault was pre-planned.

But Powell denies it in a piece in The New Yorker magazine.

The FBI has posted pictures of her, seeking the public’s help.

Help the #FBI identify this woman who allegedly unlawfully entered the U.S. Capitol on January 6. If you have information, submit a tip to https://t.co/buMd8vYXzH. When providing a tip on any of the below photos, please refer to photograph 110. https://t.co/QkV52OYdZ2 @FBIWFO pic.twitter.com/iANB6bZ96z

Neighbors were shocked by the raid and the reasons for it.

“It’s crazy. We’re Republican but we’d never do something like that. Biden’s the president right now. Live with it. Get over it,” Teresa Chisholm remarked to CBS Pittsburgh. 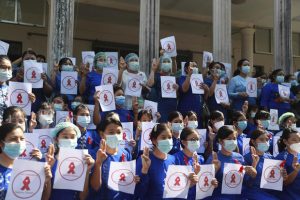 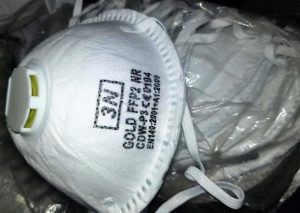