GovernmentMainstream News
9 Apr at 11:39 am 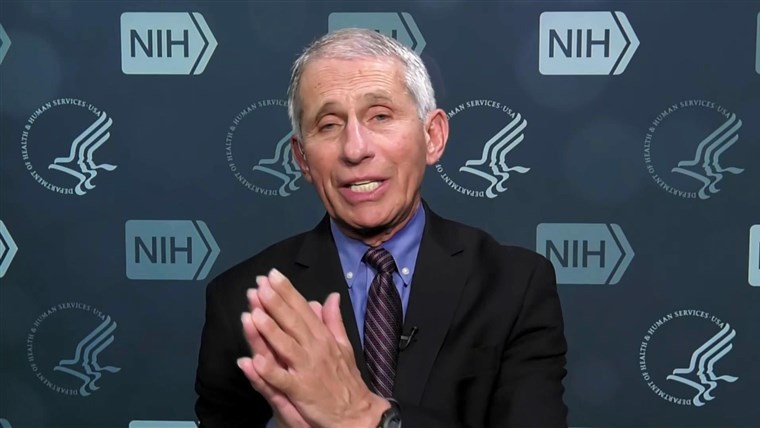 WASHINGTON — Dr. Anthony Fauci said Thursday that he thinks the U.S. may be experiencing the “beginning” of the flattening of the curve with the coronavirus outbreak, but added that the virus will determine when life returns to normal.

In an interview on NBC’s “TODAY” show, co-host Savannah Guthrie asked Fauci, the nation’s top infectious disease expert, whether people will be able to be out and about again by summer.

“I hope that’s the case, Savannah,” Fauci said, but he added that the virus “determines the timetable.” President Donald Trump has been itching to reopen the economy, saying Wednesday that it should happen “sooner rather than later.”

Fauci, director of the National Institute of Allergy and Infectious Diseases, said he’s “cautiously optimistic” that the U.S. may soon start to see a “turnaround and that curve not only flatten, but coming down.” He made clear, however, that when the U.S. attempts to return to normal, the virus won’t suddenly disappear.

“When we attempt to get back to normal, we have to have in place the ability, when it starts to try and rear its ugly head, we can absolutely suppress it by identification, isolation, contact tracing,” he said.

Fauci also warned that the crisis is a major wake-up call that this could reoccur in the future.

“When you’re talking about getting back to normal, we know now that we can get hit by a catastrophic outbreak like this,” he said. “It can happen again, so we really need to be prepared to respond in a much more vigorous way.”

Various companies are now developing antibody tests, which are blood tests that will help determine how many people were previously infected with COVID-19 but were asymptomatic. They will also help show whether those who were infected are protected from contracting the virus again. Fauci said that companies have said these tests will be made available in large quantities in a matter of days or weeks. Officials have been saying the tests could be used to decide when to reopen things again and allow people back to work.

Asked if he envisions a scenario in which all Americans would be tested and the results would allow certain people to return to society, Fauci expressed doubt that every American could be tested. But when the U.S. reaches the point of flooding society with the antibody tests, Fauci said, “I think something akin to what you’re saying is possible.”

The Centers for Disease Control and Prevention issued new guidance Wednesday night for “critical infrastructure workers” that lay out criteria to meet and recommendations to follow before they return to work.

Rebecca Shabad is a congressional reporter for NBC News, based in Washington. 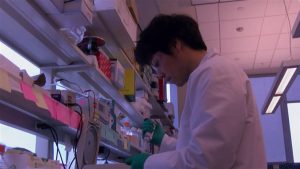 2nd coronavirus vaccine trial begins in the U.S., with a pinch and a zap 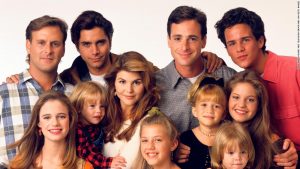 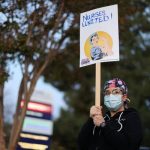 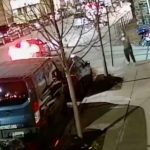 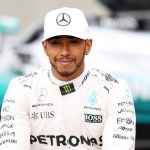 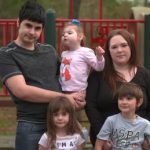