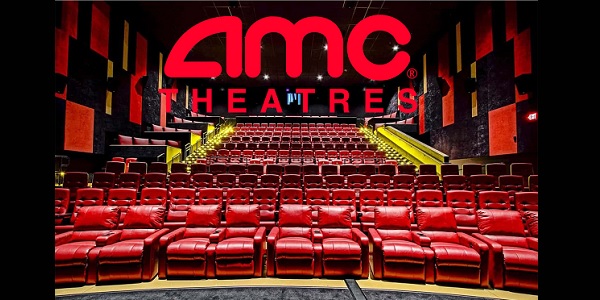 It’s not surprising that some corporations are having trouble figuring out the COVID-19 mandates imposed by their local, state and federal governments.

Based on the flip-flops that have happened in recent weeks, it’s not clear the government knows what it wants.

But what is happening is that families are suffering from the uncertainty.

The latest case involves a family in Jacksonville, North Carolina, turned away from a movie theater on Christmas Eve because a handicapped child was unable to mask up.

Commentator Todd Starnes posted a video on the situation.

It shows the manager of the AMC Theatre there banning a disabled child from the theater.

Did the movie theater do the right thing by ejecting the family?

“Family members were masked up. However, the child, who was in a baby stroller and is non-verbal, was not wearing a mask. She reportedly has a condition that precludes her from wearing either a mask or a face shield,” Starnes explained.

“Police were summoned to the theater and escorted the outraged family outside.”

The mother of the child, Angela Crandall, wrote on Facebook, “The outpouring of support far and wide for Sydney to walk into a local movie theater, unmasked as allowed by The Governor and as protected by the ADA, has been overwhelming. I’ve heard from people I rarely talk to and from people I’ve never met. I’ve not heard from some who I can assume are just busy today or perhaps they are nervous to make such a stand.”

She continued, “But I ask you, if a person of color was denied access to a movie theater, or a woman, or a person of Muslim faith, or an elderly person were denied access, what would YOU do? What if this person were your child, your mother or your brother? We have come too far to let this happen to the most vulnerable group of people. “

“This is not about our family going to the movies on Christmas Eve. It’s not about the money, as the manager of the theatre offered me my money back. I would have paid three times the price of the ticket to have been allowed in, according to the law, without a struggle. This isn’t even about compassion or humanity. It is about the law. The order by the Governor is EXPLICIT as to the exemption for disabled people and masks, and no proof is required. Asking me ‘What is WRONG with her?’ is not an acceptable response when you are confronted with violating the ADA.”

It was only days earlier that WND had a report when United Airlines kicked the Orban family off a flight under similar circumstances.

There, the New York Post reported, the Orbans were traveling from Denver to Newark International Airport.

It was Eliz Orban, her husband and their 2-year-old daughter.

The toddler didn’t want to wear a mask and United’s policy calls for such disagreements to be met with removal from the plane.

“We just got kicked off the flight because our 2-year-old would not put on a mask, and we tried,” a tearful Eliz Orban said in a viral video posted to social media. The video also showed footage of Orban’s husband, who was not named, trying to put the mask on the girl.

“Come here, you have to put this on,” Orban’s husband told the girl. “You have to.” But she covered her mouth with her hands, however, making the task impossible.

The family then is booted from the plane.

Today we got kicked off of a United flight going from Denver to Newark because our 2yo would not “comply” and keep her mask on. Go see the full IGTV on my Instagram @elizfulop 😷 pic.twitter.com/KXCICsBSMj

In September, a similar disaster occurred for American Airlines, whose officials ejected a 2-year-old over her refusal to wear a mask.

Southwest Airlines and JetBlue have had similar public relations headaches.

There also was the case of a woman born without hands who was denied entry to a bookstore because she could not put on a mask. 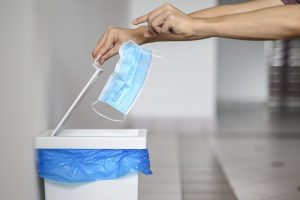 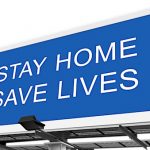 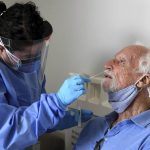 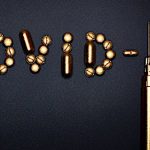