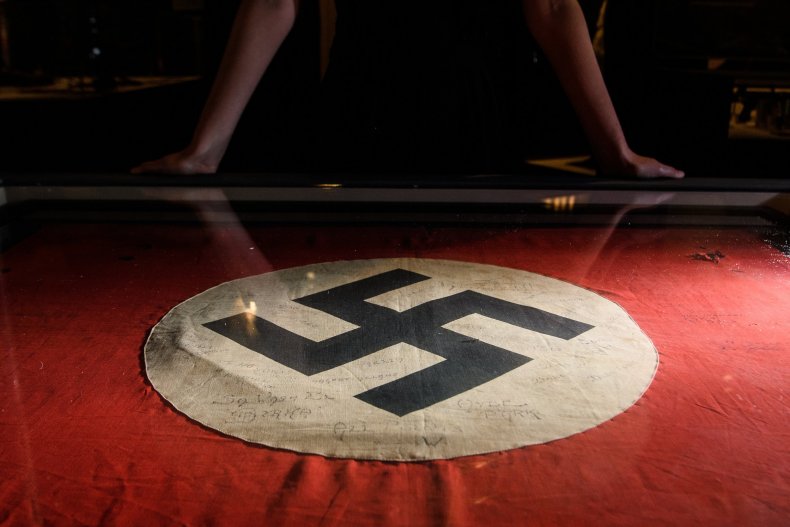 A Shell gas station in Fort Lauderdale, Florida, was selling face masks with a design featuring swastikas and other Nazi symbols, according to a story from local news station WPLG on Thursday.

A customer named Kelly Wagner told local news station WPLG that she had spotted the masks at a Shell station located at 6201 Powerline Road. A reporter for the station traveled to the gas station and purchased one of the masks, noting that it was the only one there.

Wagner said that she had asked the woman behind the counter at the gas station if Shell was “actually selling swastika face masks.”

She claimed that the employee told her that the store sold “what it is that they give us to sell.”

“What we have in the United State is a lack of understanding and knowledge of what Natzism stood for and of the symbols used by the Nazis,” Samlan said.

After buying a swastika mask—which also contained images of Nazi eagles—at the station, WPLG asked the gas station manager, identified as Mohammad Hossin, about the apparel.

“I have no idea,” Hossin is quoted as responding when he was asked if he knew the meaning of the symbols on the mask.

He was then asked if he knew what a swastika was, and he again replied that he did not.

Rabbi Samlan told the news outlet that seeing the masks was “shocking yet not surprising.”

“It is a symbol of hate,” he said. “It’s a symbol of racial superiority. When I see this symbol, I think of genocide.”

Frank Guzman, the Broward Bureau Chief for local news station WSVN, tweeted a photo of one of the face masks from the Shell station, writing that “management says they didn’t realize that a recent shipment of masks contained these particular designs.”

Shell Oil Products said in a statement that the company “does not condone hate symbols and is in contact with the licensee of this site to have this item removed.”

“While the name on the sign reflects the brand of the motor fuel being sold on the premises, the convenience store and the day-to-day site operations are the legal responsibility of the wholesaler, site owner and/or operator.”

Newsweek also contacted Shell Oil Products for further comment but did not hear back in time for publication. 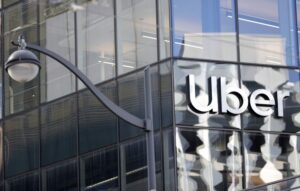 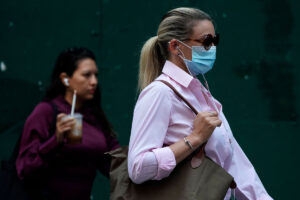 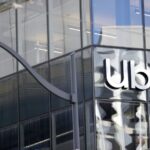 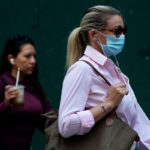 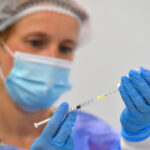