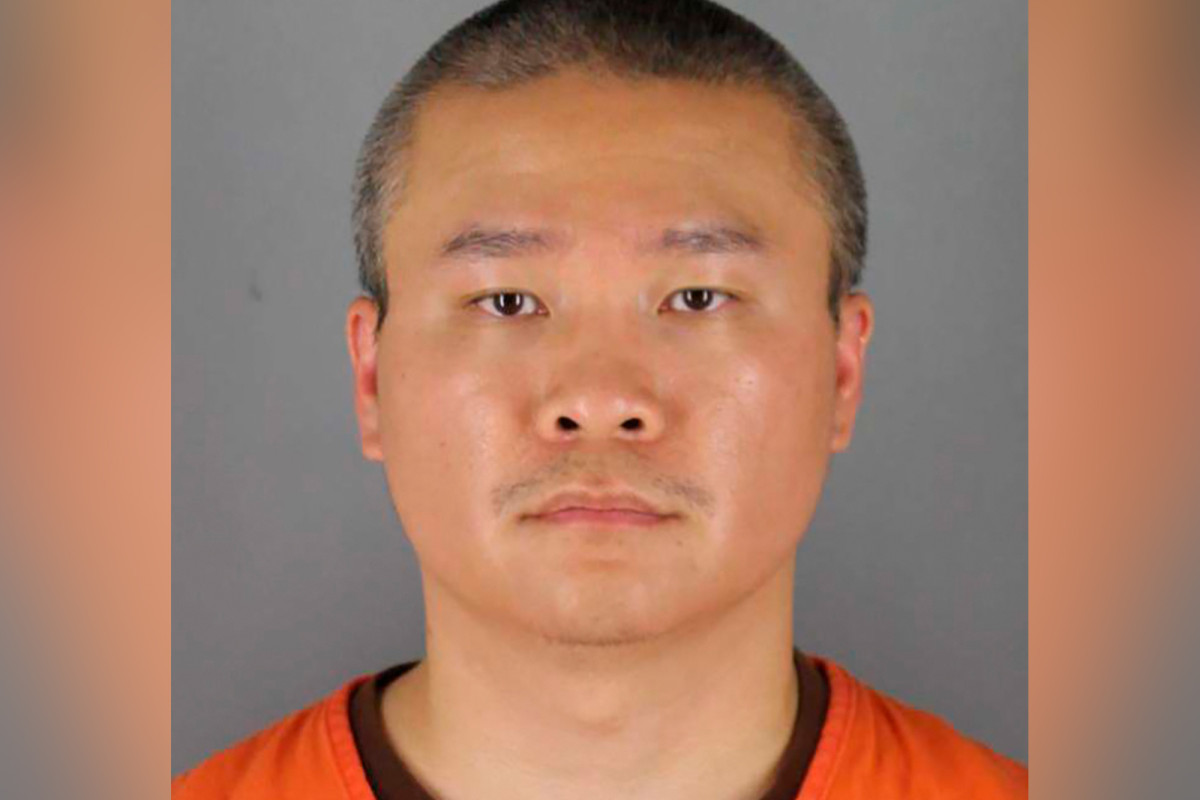 A third former Minneapolis police officer charged in the death of George Floyd has been released from jail — this one on a $750,000 bond.

Ex-cop Tou Thao, one of four officers at the scene during Floyd’s police custody death on May 25, was released Saturday while he awaits trial on charges of aiding and abetting second-degree murder and second-degree manslaughter, ABC News reported Sunday.

Thao is due back in court on Sept. 11, the outlet said.

Thao and three other former cops, Derek Chauvin, J. Alexander Kueng, and Thomas Kiernan Lane, were fired the day after Floyd died on May 25 while being pinned to the ground with Chauvin’s knee on his throat for nearly 9 minutes.

Chauvin, 44, who is charged with murder in the case, is the only one of the three still behind bars, and is being held on $1.25 million bail.

Floyd’s death sparked a national outcry for racial justice and against police brutality. 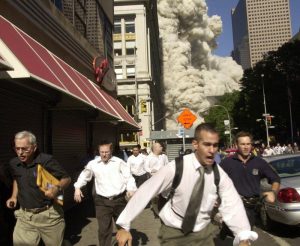 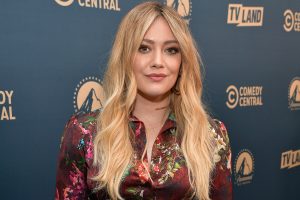