EU Holds Coronavirus Summit to Woo Balkans, Where China and Russia Are Winning Hearts and Minds 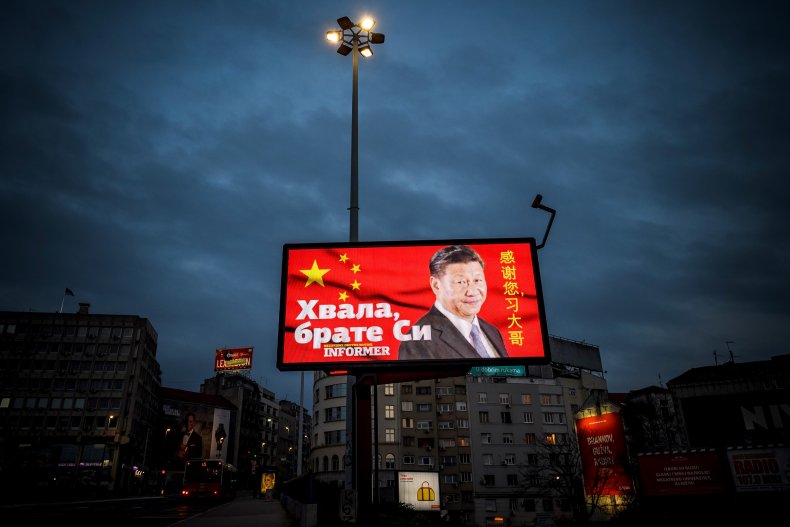 The European Union is holding a summit in Croatia on Wednesday in an effort to woo Balkan nations who have praised China and Russia for their assistance during the coronavirus pandemic, raising concerns in Brussels that the two powers are poised to further entrench themselves on the continent.

The video summit will be broadcast from Zagreb, 20 years after the first gathering between EU and Balkan leaders. Croatia is the current holder of the EU’s rotating presidency.

The leaders of Serbia, Kosovo, Montenegro, Albania, Bosnia and North Macedonia will connect with the 27 EU member state leaders to encourage closer relations, at a time when non-EU member Europeans are looking further afield for economic and political opportunities.

Balkan leaders have praised Moscow and Beijing for sending medical supplies to help the fight against coronavirus, rankling EU leaders who note they have provided some $3.59 billion to support the region nations through the crisis, $816 million of which will go to the six countries involved in Wednesday’s meeting, according to the Associated Press.

The six Balkan nations have long sought to join the EU, but China and Russia have been trying to peel the region away from Brussel’s sphere of influence through investment and diplomacy. Membership discussions will play second fiddle to the coronavirus crisis as the leaders meet, but EU officials are reportedly keen to push back against eastern encroachment.

An unidentified senior EU diplomat involved in arranging the event told Reuters, “The summit itself is the message, to say: we want you to join. But we will also say that you cannot pander to the Chinese and the Russians when it suits you.”

Serbian President Aleksandar Vucic, a right-wing strongman whose brand of populism has caused concern among Europe’s more liberal democracies, praised China as “the only one who can help us” after Beijing sent supplies and doctors to the country in the early stages of the coronavirus outbreak. Vucic was even pictured kissing the Chinese flag.

Vucic dismissed the concept of European solidarity as a “fairytale,” and his government later celebrated a smaller shipment of Russian assistance carried by military aircraft. Ahead of Wednesday’s summit, Vucic said Serbia has a list of demands for his EU counterparts including “a bit more grants and fewer loans.”

Moscow also sent aid to the Serb region of Bosnia. The Serb member of the three-man presidency, Milorad Dodik, praised Moscow and attacked Brussels for blocking exports of medical equipment to non-EU states. “The Europe we believed in ten years ago does not exist today,” Dodik said.

The Balkan states, relatively poor and still grappling with the scars of the violent breakup of Yugoslavia in the 1990s, are considered the soft underbelly of Europe, offering nations like Russia and China a way into the continent.

Both have invested in key industries and infrastructure, while Russia has also pushed for more political influence. Moscow has even been accused of launching a failed coup in Montenegro designed to instal a pro-Kremlin leader.

China’s involvement is primarily financial. Beijing’s mammoth “Belt and Road” project—designed to create a huge new trade network linking Asia, Europe and Africa—has brought billions in investment to the Balkans, where leaders long struggled to secure financing from the West.

Chinese loan practices are of particular concern. Beijing’s so-called “debt diplomacy,” described by critics as a neo-colonial strategy, offers loans to poor nations to finance huge infrastructure projects. But if they cannot return the money, China takes control of the projects in lieu of payment.

The approach has already won China control of a strategic port in Sri Lanka. Such developments in Europe would represent a strategic threat to the EU and NATO.

Europe’s great powers have neglected the Balkans in recent decades. EU Commission President Ursula von der Leyen warned in November that unless the bloc did more to woo the region, “others will.”

In March, European Commissioner for European Neighbourhood Policy and Enlargement Negotiations Johannes Hahn told the Financial Times that Brussels has “underestimated” China and its investment strategy in the Balkans.

“The people in the region have nothing to fear,” Dimitrov said. “The whole process is to help become prosperous, functioning democracies.”

Participants hoped that a wide-ranging $3.6 billion economic package for the Balkan states would be the main news from the summit, but COVID-19 has torpedoed the plan. According to Politico, the general economic package will be announced at a later date.

Though the summit will begin a “new phase of close cooperation” according the bloc, the meeting declaration will not refer to EU enlargement, which Croatian Prime Minister Andrej Plenkovic told Politico was a disappointment. 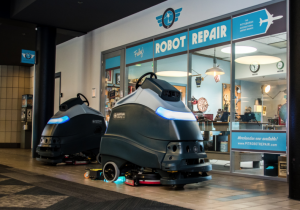 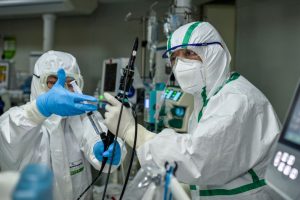 WHO Thinks Coronavirus Came From 'Animal Kingdom' Not Wuhan Lab, Infection Will Return in Future: Spokesperson