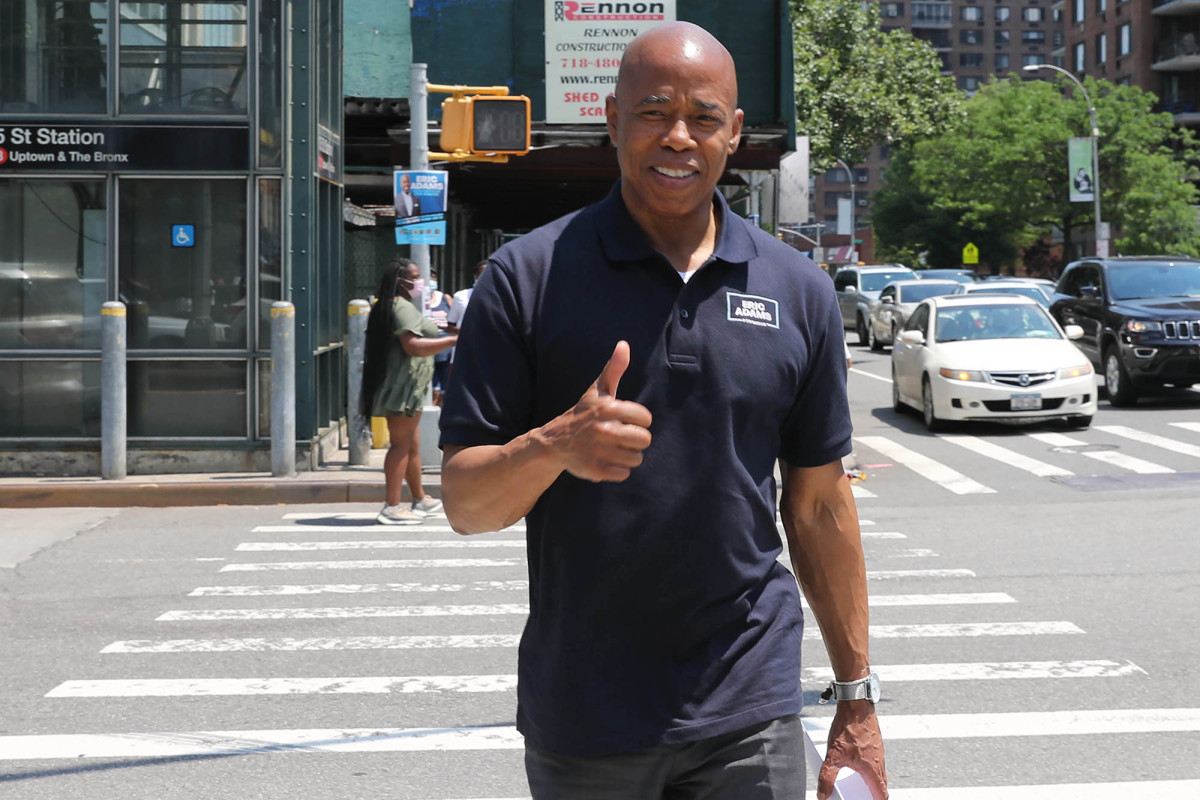 Mayoral candidate Eric Adams on Sunday sent a message to Miami’s mayor: Stick it where the sun don’t shine.

Adams fired back at Mayor Francis Suarez for claiming hours earlier that Big Apple residents would be better off in the Sunshine State because of its low taxes and property prices.

“I say to the Miami mayor, give me one year and people will be fleeing Miami to come here because this is going to be a business city, a business-centric city, an affordable and fair and end-income inequality [city],” Adams said.

“We are going to keep our residents here and businesses here,” said the mayoral hopeful and Brooklyn borough president.

“I have to say,” Adams added. “We have to get back in the mode of competing.”

“Our arms are open in Miami,” the mayor said.

Adams wasn’t the only Big Apple mayoral candidate to blast Suarez on Sunday.

“I’m going to rebut it by making sure that nobody has to spend more than 30 percent of their pay on rent,” civil rights attorney Maya Wiley said at a Midtown rally. 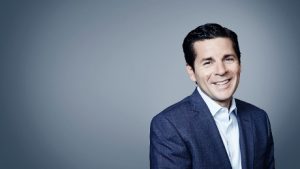 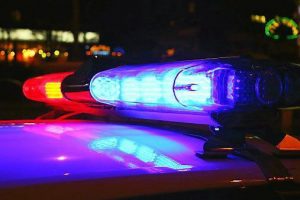