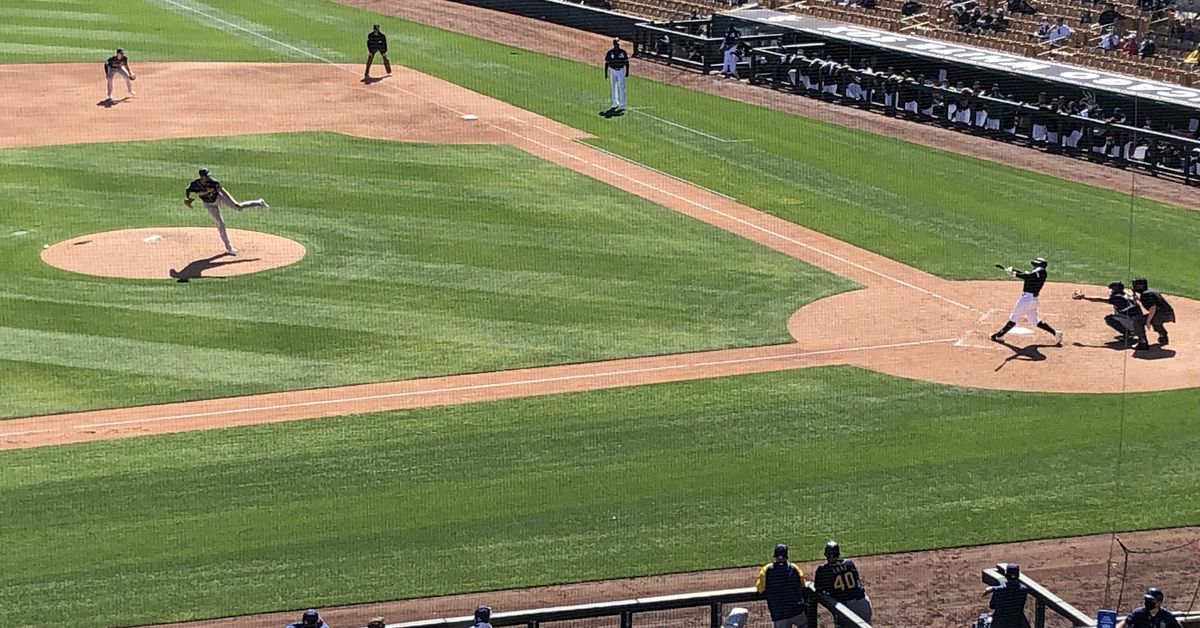 The only offense for the Sox was supplied by center fielder Adam Engel, batting third in manager Tony La Russa’s first spring lineup that also featured Tim Anderson at shortstop, Yoan Moncada at DH and Andrew Vaughn at first base. After the Brewers went ahead on Keston Hiura’s three-run homer against Mike Wright in the first inning, Anderson singled leading off the Sox first, Moncada reached on a fielder’s choice and Engel belted a two-run homer to left center.

Moncada, still limited throwing-wise because of arm soreness, appears to have his stamina and legs back, though. He stole a base in the first inning, notable since he did not even attempt a steal while playing through coronavirus-related issues.

“His arm is coming along where he can play defense soon. I think we’re expecting a full package,” La Russa said.

Rookie Andrew Vaughn, the leading candidate for most designated hitter duty, batted fourth and drew two walks. He also made a nice play at first base.

“I don’t have a crystal ball about whether he’s on the squad April 1,” manager Tony La Russa said, “but he’s going to get a lot of opportunities to play his way on to the this team and today was the kind start you expected, really good at-bats, nice defensive play, he doesn’t take an inning off. He’s the real deal.”

No frontline pitchers were used, but lefty Jacob Lindgren’s scoreless inning which featured a sharp slider and strikeouts of Avi Garcia and Omar Narvaez was notable. Once a top Yankees prospect, Lindgren is attempting a comeback from two Tommy John surgeries. 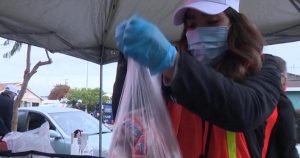 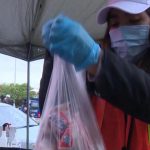 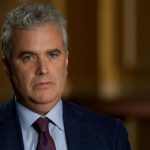 How the U.S. plans to increase the pace of COVID-19 vaccinations 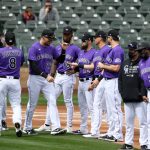 Rockies Recap: Josh Fuentes opens up spring with 2-for-2 day vs. Diamondbacks 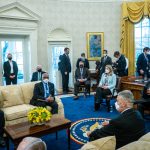 The $1.9T COVID-19 stimulus bill is a progressive’s wish list