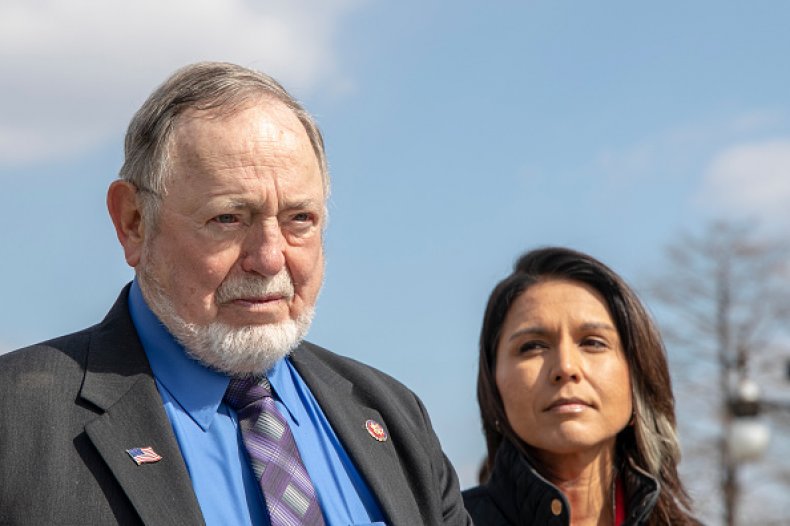 Representative Don Young announced on Thursday that he has tested positive for COVID-19.

At 87 years old, Young is the oldest serving congressman in the House and the Republican Party’s longest-serving member, having represented the state of Alaska for 24 terms. He has held office since the Nixon Administration.

In his statement announcing his positive diagnosis, the congressman tweeted, “I am feeling strong, following proper protocols, working from home in Alaska, and ask for privacy at this time. May God Bless Alaska.”

Young did not specify how severe his symptoms or condition is, but given his age, he qualifies for the high-risk category of becoming critically ill.

Once infected by COVID-19, people over the age of 85 are 630 times more likely to die from the disease, according to data from the Centers for Disease Control and Prevention.

He is the latest member of Congress to test positive for the virus since the pandemic began.

In efforts to curb the spread, the House adopted pandemic-era rules which allow for lawmakers to vote remotely. However, nearly all Republicans have refused to use this system. 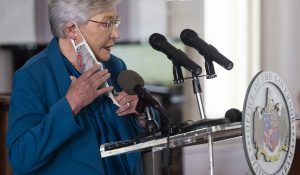 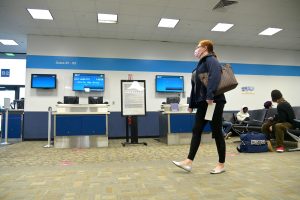 More Americans are tabling their Thanksgiving travel plans amid COVID-19 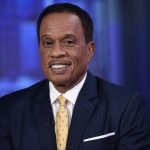 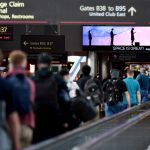 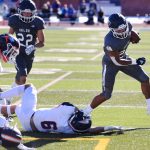 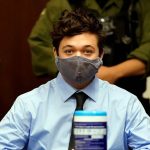