Dolly Parton got her second dose of the Covid-19 vaccine 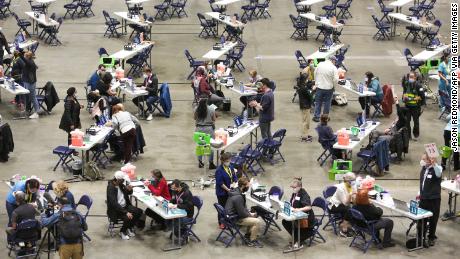 The country star and international treasure posted photos of her getting the shot Friday on Twitter.
She thanked staff at the Vanderbilt University Medical Center and wrote, “Dolly gets a (second) dose of her own medicine.”
A little blue bandage was peeking out of the shoulder cutout on her sweater in one of the photos.
Parton, 75, donated $1 million to the Nashville, Tennessee, hospital’s Covid-19 research efforts last year, which helped fund the development of the Moderna vaccine.
She got her first dose of that vaccine on March 2 and posted a video on Twitter urging everyone to get their shots when they can, “because the sooner we get to feeling better the sooner we get back to normal.”
Parton even reworked the lyrics of her hit song “Jolene” for the occasion.
“Vaccine, vaccine, vaccine, vaccine,” she sings in the video. “I’m begging of you please don’t hesitate.”
On Monday, Tennessee will open up vaccine eligibility to all state residents over age 16.
Tennessee has administered more than 2.8 million doses of the vaccine, and about 23% of the state’s population has received at least one dose, according to the state’s health department. 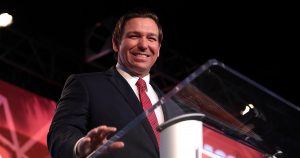 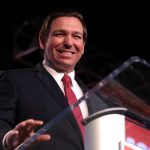 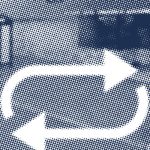 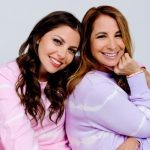 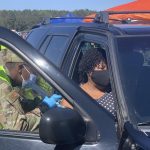