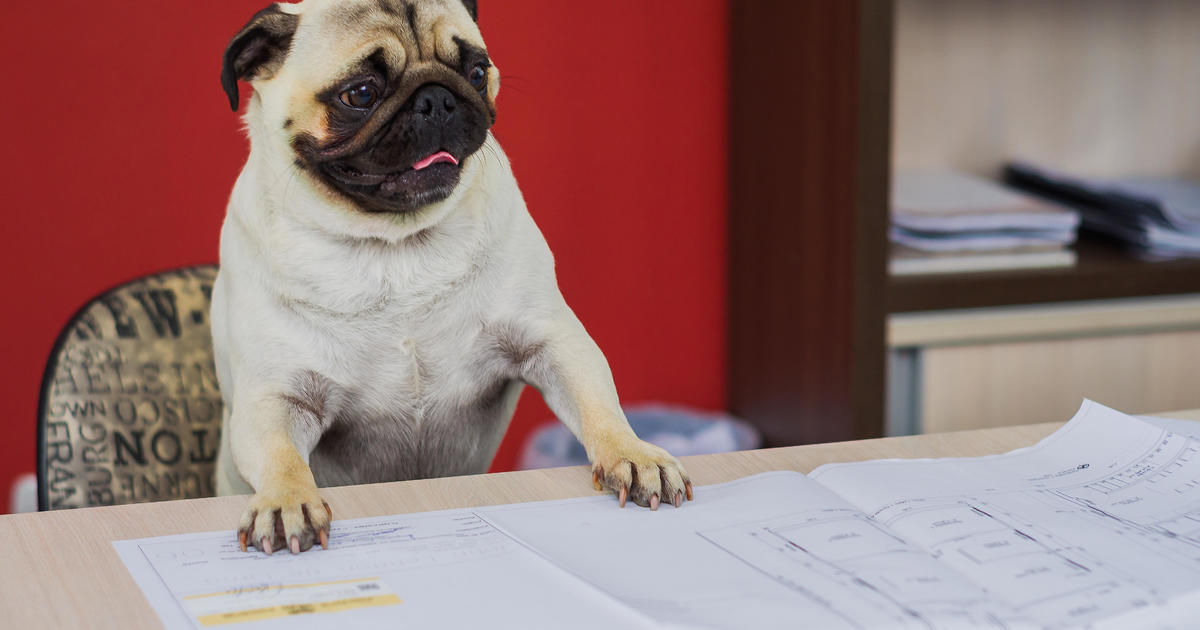 The pet dog of a family taking part in a study at Duke University is apparently the first canine anywhere to test positive for the virus that causes COVID-19.

Dr. Chris Woods, the lead investigator of the Molecular and Epidemiological Study of Suspected Infection (MESSI), confirmed in a statement to CBS News that, “To our knowledge, this is the first instance in which the virus has been detected in a dog. Little additional information is known at this time as we work to learn more about the exposure.”

WRAL-TV in Raleigh, North Carolina, which was first to report the development, said the dog, a pug named Winston, is part of a family in Chapel Hill.

The mother, father and son in that household were enrolled in the study and tested positive as well, WRAL said.

But another family dog and a cat didn’t test positive. The family’s lizard wasn’t tested.

The station quoted the mom, Heather McLean, a pediatrician at Duke, as saying Winston was having mild symptoms.

Ben McClean, the son, told WRAL that Winston “licks all of our dinner plates and sleeps in my mom’s bed, and we’re the ones who put our faces into his face. So, it makes sense that he got” the virus.

According to WRAL,  the McLean’s daughter, Sydney, was the only family member who didn’t test positive. Her husband works in the emergency room at UNC Hospitals. 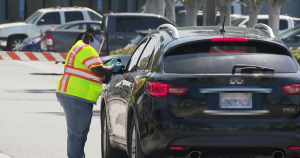 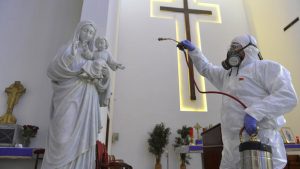