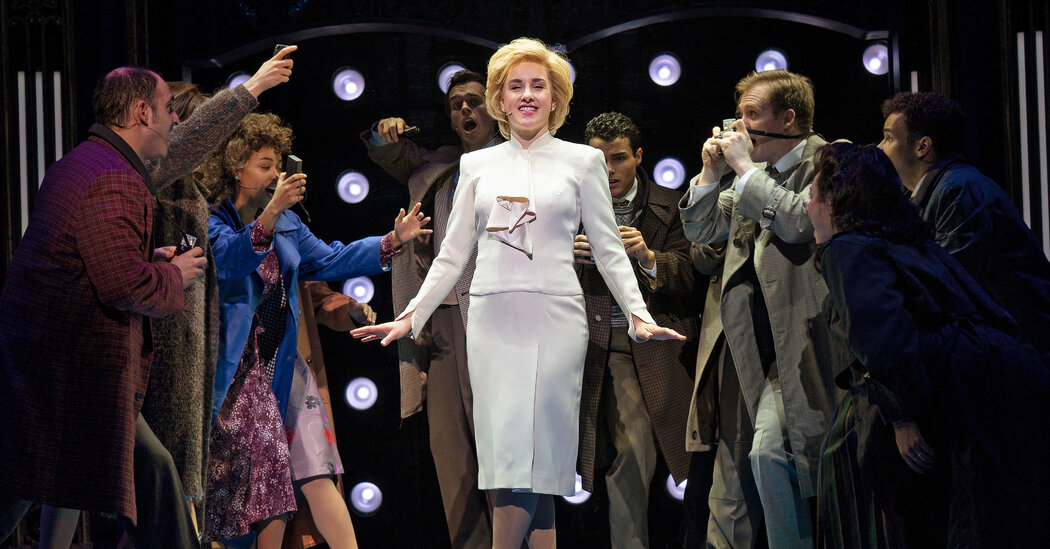 In an unprecedented move, a recording of the show will start streaming in October, while audiences can see it live (if theaters reopen) in December.

“Diana,” a new musical about the idolized but ill-fated British princess, managed to get through nine preview performances before Broadway shut down last March.

Now, one year, one pandemic, and one Oprah interview later, the show is ready to try again, with a new strategy and a new context.

In a first for a Broadway show, a filmed version of the stage production will start streaming before the musical opens. “Diana,” which was shot over a week last September in an audience-less Longacre Theater, will begin streaming on Netflix on Oct. 1, and then two months later, on Dec. 1, will resume previews on Broadway.

The musical’s producers announced Tuesday that they intend to open Dec. 16, which is 625 days after its originally scheduled, but pandemic-postponed, opening night. The producers are putting their Broadway tickets on sale now, and counting on the Netflix film, which will have an open-ended run, to boost interest in the stage production.

“I think people will see the movie and will say, that’s a show I want to see in person,” said Frank Marshall, a prominent filmmaker who is one of the musical’s lead producers. Another lead producer, the Broadway veteran Beth Williams, acknowledged that the plan involves “a slightly more complicated rollout,” but added “we feel like it’s an incredible opportunity to put ‘Diana’ in front of the global Netflix audience, and then give them an opportunity to see it live.”

Broadway, of course, remains closed in an effort to contain the spread of the coronavirus, and producers expect that most full-scale plays and musicals won’t attempt to start performances until after Labor Day. “Diana,” which chronicles the life and death of the Princess of Wales, who was the first wife of Prince Charles, is among the first shows to put tickets on sale and to choose a specific date for a target opening.

The scheduling, Marshall said, was a matter of trying to anticipate how the country’s post-pandemic reopening will unfold, and trying to coordinate the two projects to strengthen them both. “We wanted to make sure our marketing plans aligned,” he said. “I’m very optimistic about the fall, for both movies and for Broadway.” (A spokesman for the show declined to say how much Netflix paid for the streaming rights.)

The musical, featuring Jeanna de Waal in the title role, is directed by Christopher Ashley and choreographed by Kelly Devine, who previously collaborated on “Come From Away”; it was written by Joe DiPietro and David Bryan (the Bon Jovi keyboardist), who created the Tony Award-winning “Memphis.”

Through virtual and in-person work, the show, which had a pre-Broadway production at La Jolla Playhouse, was revised early in the pandemic. The producers said they do not expect further revisions, and expect their cast to remain intact.

Diana has remained an object of public fascination in the years since her death in a 1997 car crash. But her story also has a contemporary sequel, as her younger son, Harry, and his wife, Meghan, stepped away from their royal duties, and, in an interview this month with Oprah Winfrey, he said that “my biggest concern was history repeating itself.”

The lives of Diana’s children are not the subject of the new show. “You see Diana become a mother, but her children are not in the musical,” Williams said. “We’re telling the story of a complicated marriage, and at the same time we’re telling a coming-of-age story, and we’ve always seen it as a celebration of Princess Diana, whose legacy will live forever.”

The producers said they don’t yet know what sort of safety protocols might be required for cast, crew, or ticket holders at the in-person production. Will there even be an opening night party? “There will be a celebration,” Williams said. “It’s too soon to know what that will look like.” 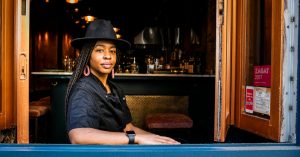 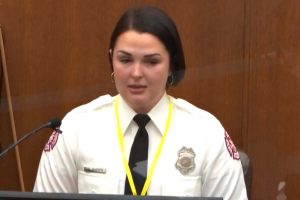 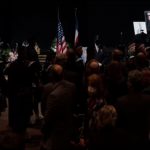 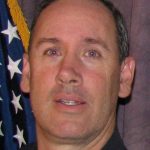 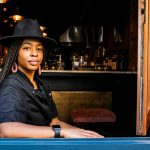 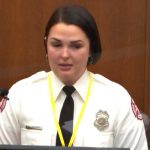