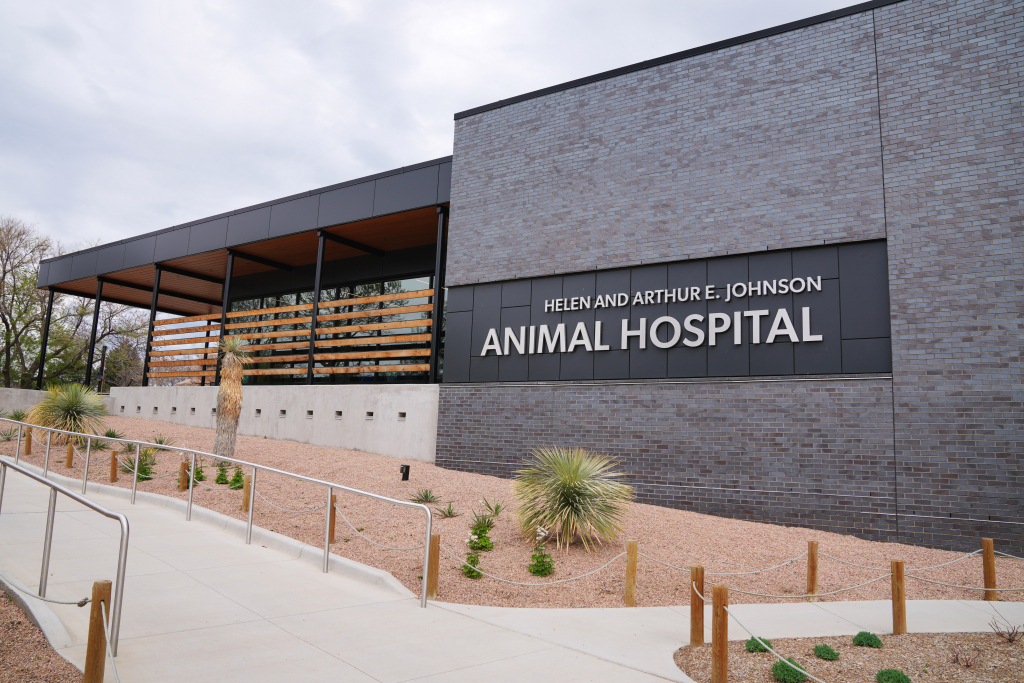 Two hyenas at the Denver Zoo have tested positive for the coronavirus, the first confirmed cases among the animals worldwide, a national veterinary lab announced Friday.

Samples from a variety of animals at the zoo, including the spotted hyenas, were tested after several lions at the facility became ill, according to the National Veterinary Services Laboratories. The hyena samples tested presumptive positive at a lab at Colorado State University, and the cases were confirmed by the national lab.

In addition to the two hyenas, 11 lions and two tigers at the zoo tested positive for the virus.

“Hyenas are famously tough, resilient animals that are known to be highly tolerant to anthrax, rabies and distemper. They are otherwise healthy and expected to make a full recovery,” the zoo said in a statement.

The other animals that tested positive in recent weeks have either fully recovered or are on the path to a full recovery.

“We now know that many other species may be susceptible to COVID-19 based on multiple reports, and we continue to use the highest level of care and precaution when working with all of our 3,000 animals and 450 different species,” the statement said.

Infections have been reported in multiple species worldwide, mostly in animals that had close contact with a person with COVID-19, according the the United States Department of Agriculture, which oversees the NVSL. A news release Friday said scientists are still learning about coronavirus infections in animals, but based on the information available, the risk of animals spreading the virus to people is low.

People with COVID-19 should avoid close contact with animals, including pets, to protect them from possible infection, according to the news release.

The NVSL serves as an international reference lab, providing testing for foreign and emerging animal diseases, as well as offering guidance on diagnostic techniques. 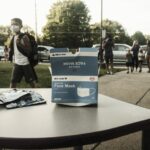 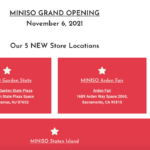 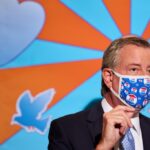