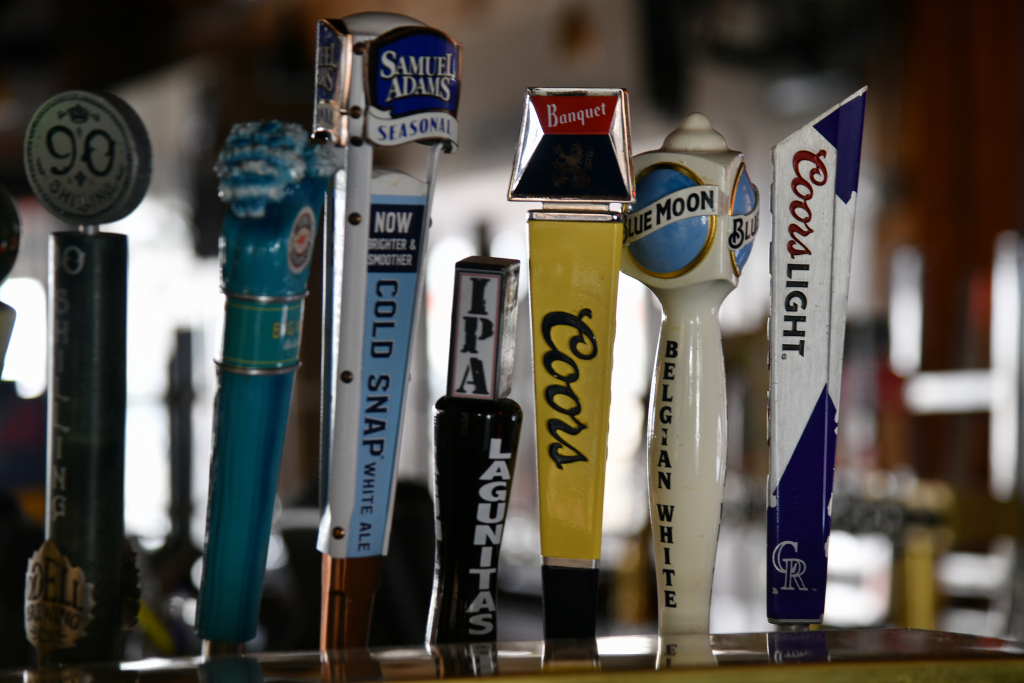 A Denver district court judge on Thursday ruled that Gov. Jared Polis and the Colorado Department of Public Health and Environment were doing their best with the scientific data they had when the state imposed a 10 p.m. last call for bars and restaurants and a capacity limit on in-person dining.

Judge Brian Whitney offered sympathy to restaurant owners for being disproportionally impacted by COVID-19, but said the state had a rational basis for imposing the measures.

“I am not immune to their plight,” Whitney said. “It was a draconian outcome on a particular industry that has done nothing but be compliant.”

However, he said, data showing drastic spikes in infections among people in their 20s, and the fact they were the most likely group to be at these establishments at that late an hour, gave credence to the state’s decision to take action.

A group representing more than 200 Colorado bars and restaurants filed suit against the state health department last week, arguing that the industry was being devastated by these orders. 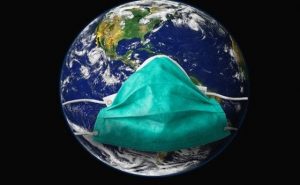 Mask Propaganda Intensifies: It’s “NOT Your Right To NOT Wear A Mask” 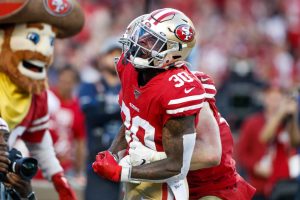 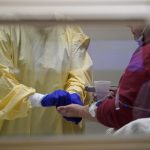 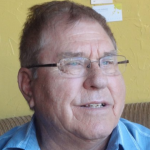 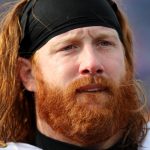