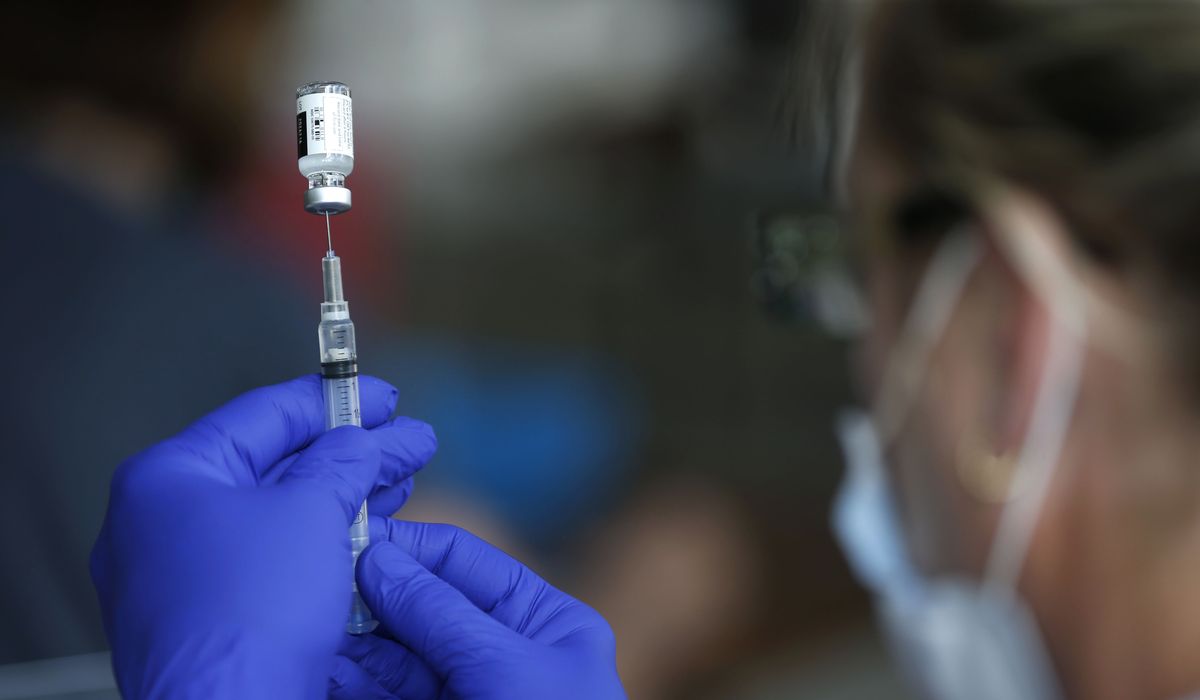 The fearsome delta variant of the coronavirus is forcing countries to extend or reimpose lockdowns as the globe races to thwart the evolving pathogen through vaccination.

South African President Cyril Ramaphosa banned gatherings of any kind for 14 days and forbid alcohol sales, restaurant dining and travel in or out of the hardest-hit parts of the country.

“We have overcome two decisive waves, but now we have a new hill to climb, a great challenge, a massive resurgence of infections,” he said late Sunday.

Thailand imposed a new lockdown in Bangkok and surrounding areas, while Malaysia extended one that was supposed to ease Monday.

Residents of Sydney face a stay-at-home order through July 9 and fines as Australia tries to stiff-arm the delta variant after serving as a model for virus control earlier in the pandemic.

Germany, meanwhile, restricted travel from Portugal and Russia after declaring them to be “virus-variant zones,” and Japanese officials said Monday that Olympic athletes from delta-heavy countries will be tested every day for a week.

Athletes must also avoid other people for three days after landing in Tokyo for the Summer Games, which begin July 23.

Global health officials say the new wave of infections and restrictions reflect the power of the swift-moving delta variant first detected in India. It is becoming dominant as countries race to vaccinate larger shares of their populations.

“Delta is the most transmissible of the variants identified so far,” WHO Director-General Tedros Adhanom Ghebreyesus said Friday. “As some countries ease public health and social measures, we are starting to see increases in transmission around the world.”

The strain is becoming dominant in the U.S., but the crisis is likely to be localized to areas with poor vaccination rates.

Officials say the variant is to blame for an outbreak in southwestern Missouri, and Arkansas Gov. Asa Hutchinson highlighted it as a worry.

“The delta variant is a great concern to us. We see that impacting our increasing cases and hospitalizations,” Mr. Hutchinson, a Republican, said on CBS’s “Face the Nation” on Sunday. 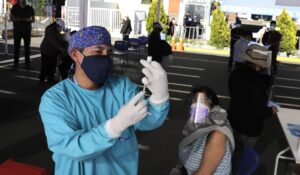 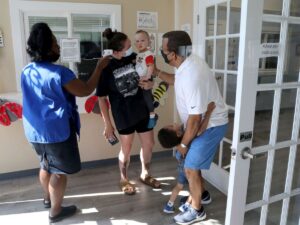 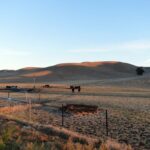 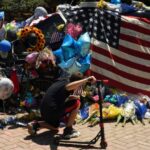 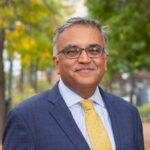 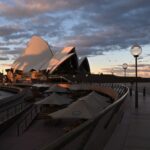