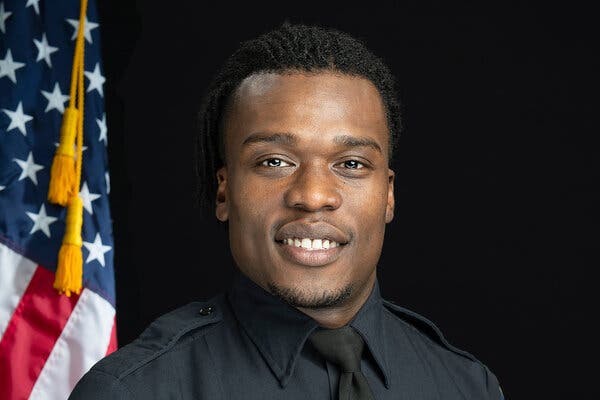 The Milwaukee district attorney said Wednesday that he would not prosecute a Wisconsin police officer who fatally shot an armed Black teenager in a mall parking lot in February, setting off renewed protests over the killing.

Joseph Mensah, a Black police officer in the Wauwatosa Police Department, shot the teenager, Alvin Cole, 17, on Feb. 2 after he refused to put down a firearm and ran away from the police following a confrontation at the Mayfair Mall, John Chisholm, the Milwaukee district attorney, said on Wednesday. He said officers reported that Mr. Cole had pointed the gun at them at one point, and that he had fired the gun while running away.

“In this case, there is sufficient evidence that Officer Mensah had an actual subjective belief that deadly force was necessary and that belief was objectively reasonable,” Mr. Chisholm said in a 14-page letter detailing his findings to the city’s police chief, Barry Weber. “I do not believe that the state could disprove self-defense or defense of others in this case and therefore could not meet the burden required to charge Officer Mensah.”

A lawyer for Officer Mensah did not immediately respond to a request for comment.

Speaking to a crowd of supporters on Wednesday, Taleavia Cole, Mr. Cole’s sister, called the district attorney “a fraud” and demanded that Officer Mensah be fired.

“Joseph Mensah should not be working and should have never been working,” she said during a news conference. “The fight continues. It doesn’t end here.”

She added: “We’ve got to make sure Joseph is fired immediately. We’ve to got make sure he don’t get a job ever again as a police officer.”

Mr. Chisholm’s decision was the third time in five years that prosecutors chose not to file charges against Officer Mensah for fatally shooting someone, and the district attorney’s decision drew protests on Wednesday night, with many demonstrators ignoring a 7 p.m. curfew. Later that night, the police said that a group of protesters threw rocks at law enforcement officials, and that officers used tear gas to dispel the crowds.

“What started as a protest has become a large disturbance of public order that has caused property damage, and is threatening to cause injury to persons,” the police said on Twitter. The department said it had “ordered dispersal” and had “not obtained compliance.”

Just as demonstrations against racism and police violence have broken out around the country for months, there have been periodic protests over police killings around Wauwatosa, a city of about 48,000 people five miles west of Milwaukee.

The demonstrations have been peaceful, with protesters marching down the streets of the city’s downtown in the pouring rain and chanting the names of other people shot by Officer Mensah. In 2016, he shot a man named Jay Anderson Jr. in his car after he said Mr. Anderson reached for a gun. In 2015, Officer Mensah and another officer fatally shot Antonio Gonzalez, who was wielding a sword when he was confronted by the police.

In the case of Mr. Cole’s shooting, Mr. Biskupic said that Mr. Cole did not fire at police officers during the pursuit and accidentally shot himself in the arm.

But when Officer Mensah spoke on a radio interview in July about the shooting, he never corrected the host who said “in fact the suspect ran out of the mall and shot at you,” according to the report.

Keeping Officer Mensah on the force would create “an extraordinary, unwarranted and unnecessary risk” to the department and the city, Mr. Biskupic, a former federal prosecutor, said. 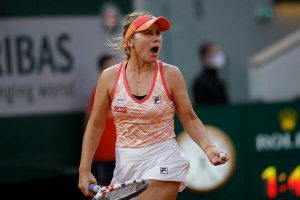 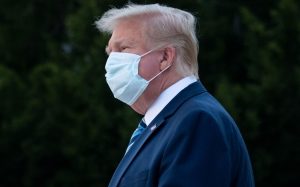