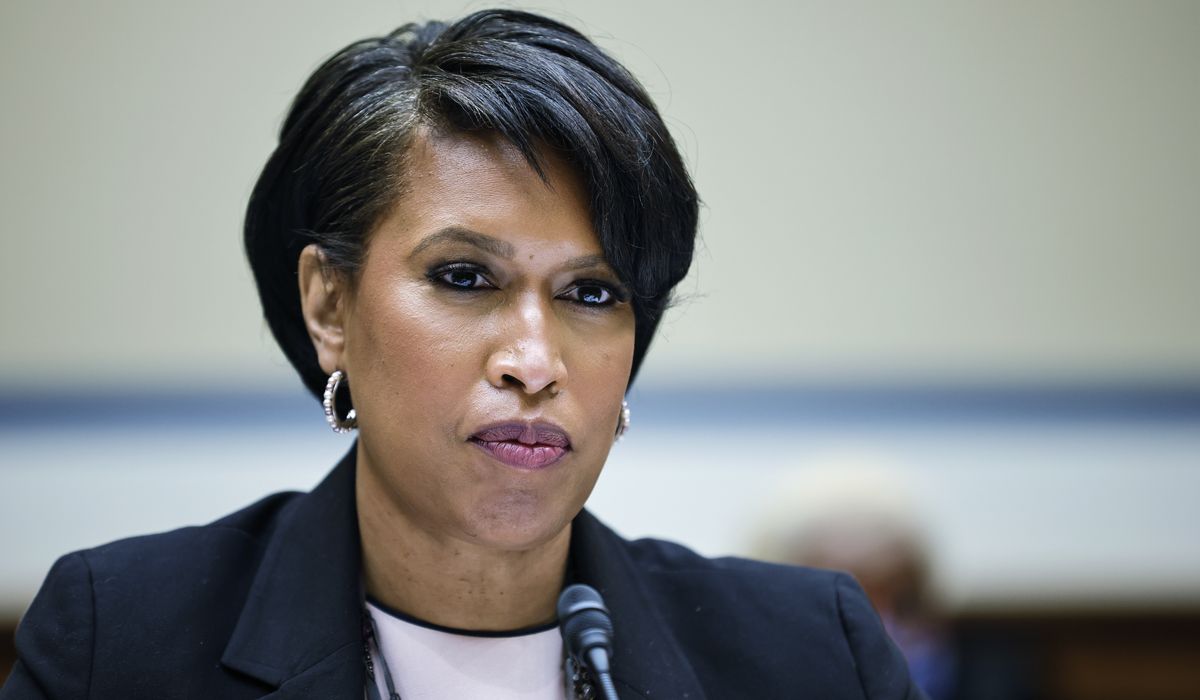 A federal judge issued an injunction Thursday on Mayor Muriel Bowser’s coronavirus restrictions on the city’s Catholic churches, ruling that the District’s limits of 25% capacity or 250 people at services violates fundamental worship rights.

Judge Trevor N. McFadden said the city has allowed residents to buy alcohol or get restaurant takeout service as “essential” services, but denied that label for churches, even though religious practice is specifically protected by the Constitution.

The city can still require mass, social distancing and cleaning, but the judge said churches can be filled to 40% capacity and still meet those standards.

“The District’s approach to regulating houses of worship reflects a lack of adequate consideration for constitutional rights,” wrote Judge McFadden, a Trump appointee.

The Archdiocese of Washington had sought the injunction ahead of next week, which is Holy Week in the Catholic Church. It begins with Palm Sunday, includes the solemn services of Holy Thursday and Good Friday, and ends with Easter Sunday.

The archdiocese said it expects churchgoers to be eager to attend services this year, after a total shutdown last year, and said the 25% capacity limit would have forced many churches to turn away congregants.

The archdiocese also said since its churches started holding masses early last summer, after the first wave of shutdowns eased, no COVID transmission case has been attributed to attendance. The city had argued that some parishioners did contract COVID, and argued that could potentially have been spread at mass.

Washington argued it had a valid fear of COVID spreading at religious services, and it imposed restrictions that went beyond what most other jurisdictions have imposed on houses of worship.

Mayor Bowser has urged parishioners to watch services online or on television, arguing that’s an acceptable substitute. The archdiocese said it is not the same, particularly since those watching at home cannot partake of Holy Communion.

Judge McFadden said the city’s fears deserve some deference, but it cannot hold churches to a higher standard than other entities without better reasons.

“The District would no doubt acknowledge that there is risk attendant in many activities it has classified as ‘essential,’ such as picking up a bottle of wine or takeout from a local restaurant,” he wtote. “But the District has permitted essential businesses to stay open (often with less-onerous restrictions) because the public’s need for those things apparently outweighs the risk.” 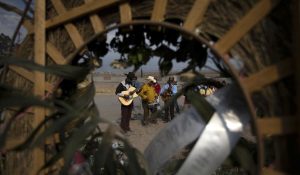 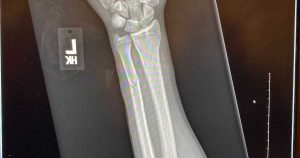 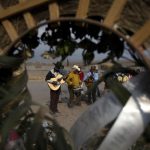 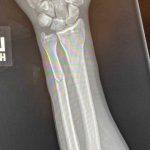 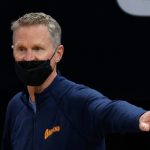 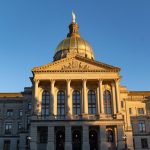