Data: Few Hospitalizations Out of 70,000 Coronavirus Positives at 50 Major Colleges 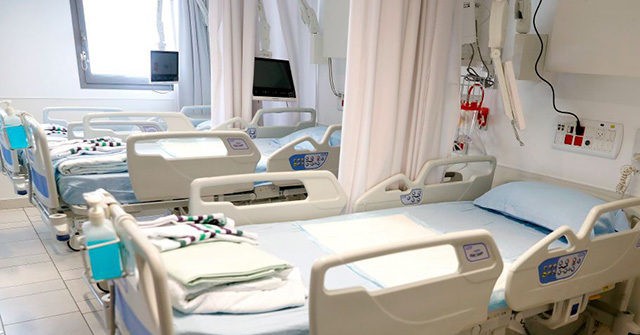 Recently collated data reveals that very few students have been hospitalized out of 70,000 positive coronavirus cases at 50 major universities. The total hospitalizations at the schools included in the data could be as low as three college students.

According to a report by Outkick, very few American college students have faced serious health ramifications after testing positive for coronavirus. According to the compiled data, there have been 70,000 positive cases on 50 major campuses around the country, but only approximately three students have required hospitalization.

Most universities and colleges implemented strict social distancing and mask guidelines as part of comprehensive efforts to limit the spread of the virus on campus. Harvard University, for example, only permitted a small portion of its student body to live on campus this fall. Those that are living on campus are taking their courses online from their residence hall.

A student at Appalachian State University died in September after contracting the virus. Student Chad Dorrill, who was 19 at the time of his death, died as a result of pre-existing neurological complications that were triggered by the virus.

Although students are less likely to face serious health ramifications after contracting the virus, some older Americans are worried that students will spread the virus into their communities. Breitbart News reported in July that residents of Chapel Hill, North Carolina, were pushing back against UNC-Chapel Hill’s decision to bring students back to campus. Breitbart News reported in August that UNC-Chapel Hill asked students to leave campus just a week after they arrived due to a spike in positive coronavirus tests. 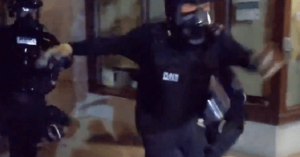 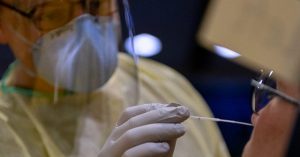