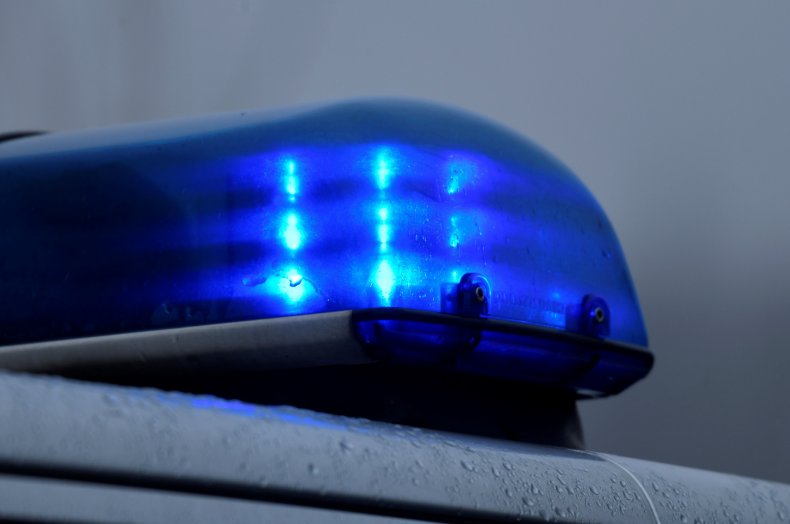 A dashcam video from a state trooper’s police car in Arkansas showed the trooper nudging another car as he tried to make the driver pull over, resulting in the car flipping on the interstate.

The video is reportedly from July 2020 and Fox16 reported Nicole Harper, who was a little over two months pregnant at the time, was the victim of the wreck. Senior Cpl. Rodney Dunn reported that Harper was speeding outside of Jacksonville, so he turned on his lights to pull her over.

In the video, Harper reduced her speed and turned her flashers on, as she claimed the shoulder on the interstate was too narrow and she could not pull over safely.

Newsweek reached out to Harper’s lawyer, Andrew Norwood, who forwarded a copy of the Arkansas Driver’s Manual, used to teach new drivers the rules of the road.

On page three, it lists things to do when you are stopped by an officer, and number one on the list is “Activate your turn signal or emergency flashers to indicate to the officer that you are seeking a safe place to stop.” Norwood pointed out what Harper did in her situation was verbatim.

Still, according to the official complaint and jury demand, two minutes and seven seconds after turning on his lights, Officer Dunn proceeded to perform a Precision Immobilization Technique (PIT) maneuver, as he pulled up to the side of her vehicle and nudged the left side, causing Harper’s car to veer across the interstate and hit the concrete median and flip.

“What was done on Miss Harper was unequivocally deadly,” Norwood told Newsweek. He also told Fox16, “There was a less dangerous and more safe avenue that could have been taken before flipping her vehicle and making it bounce off a concrete barrier going 60 miles an hour.”

Dunn’s body mic caught a conversation between the two after the crash. He asked her, “why didn’t you stop?”

“Because I didn’t feel it was safe,” she responded. Dunn said, “Well, this is where you ended up.”

Harper, according to Norwood, was charged for fleeing. She filed a lawsuit in May against the Arkansas State Police for using negligent and excessive force.

Dunn, according to the body mic, can be heard saying: “no we don’t anticipate vehicles rolling over nor do we want that to happen. All you had to do was slow down and stop.”

“I did slow down, I turned on my hazards, I thought I was doing the right thing,” she responded.

State Police Director Col. Bill Bryant sent Fox16 a statement indicating that over the last five years, they have seen over 50 percent of an increase in drivers refusing to stop when being pulled over, which results in the use of PIT maneuvers, like the one used on Harper.

“In every case a state trooper has used a PIT maneuver, the fleeing driver could have chosen to end the pursuit by doing what all law-abiding citizens do every day when a police officer turns on the blue lights—they pull over and stop,” read the statement.

Harper and her lawyer, Norwood, are hoping the lawsuit will effectively change some policies and create boundaries around when it is appropriate to use PIT maneuvers.

Harper expressed to Fox16 her fear during the incident, as she thought she was going to lose her baby. “What if I had kids in the car?” she asked. “He wouldn’t have known. Did that matter? What was going through his head? What made him think this was okay?” 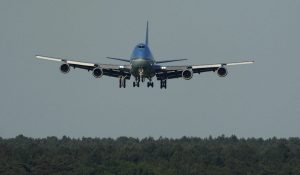 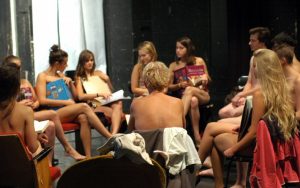 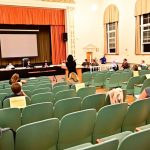 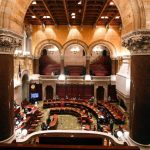 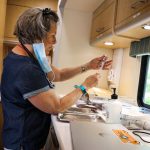 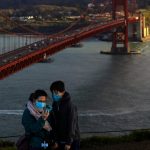