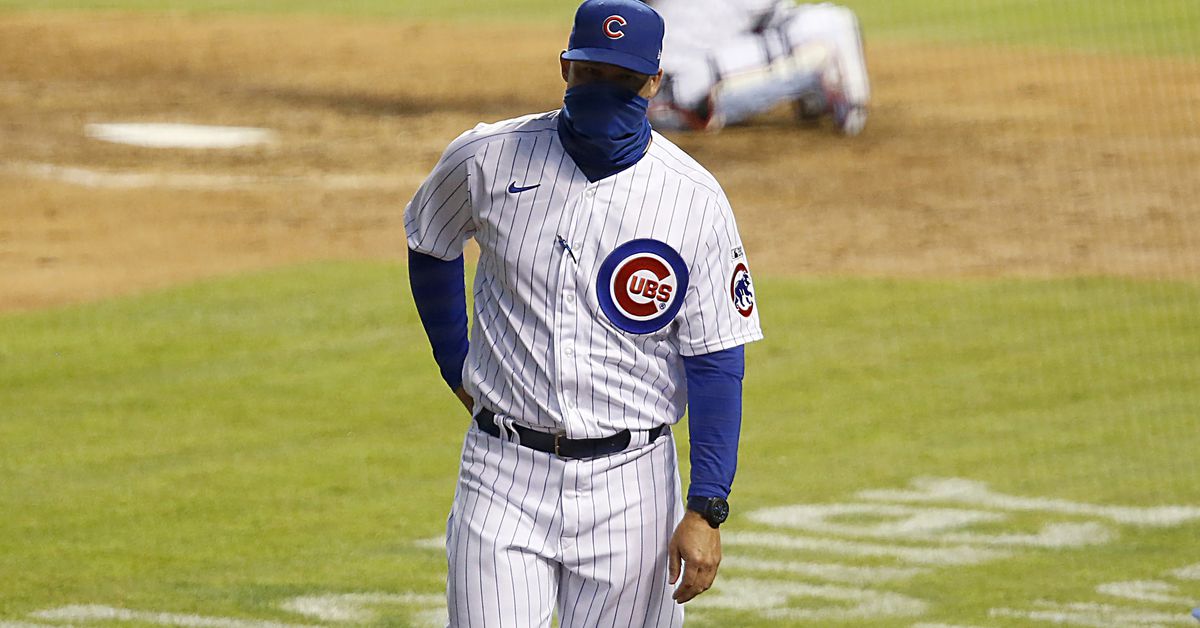 Major League Baseball continues to battle coronavirus outbreaks on multiple fronts. The virus has made its way to the National League Central and put the Cubs in a precarious position.

The St. Louis Cardinals are the latest team to succumb to an outbreak with several players and staff members testing positive this week. The Cardinals were supposed to face the Brewers in a three-game series this weekend, but that series has been postponed.

The Cubs are scheduled to start a three-game set with the Cardinals in St. Louis on Friday, but it’s still unclear if those games will be played. The Cubs remain the only team in baseball without a positive player COVID-19 test.

“You’d be crazy not to start thinking about the number of days and making sure that outbreak is under control,” Cubs general manager Jed Hoyer said. “I think you have to be. You have a right to have those concerns, ask those questions. We’re confident that MLB and the Cardinals and everyone will make sure that every precaution is taken. I think that by this weekend, our hope is certainly that we understand everything going on with them. But I think right now, it’s a really fluid situation.”

The uncertainty around the sport has undoubtedly affected players. Brewers outfielder Lorenzo Cain announced on Saturday that he was electing to opt out of the 2020 season, becoming the latest player to forgo the ever-changing season.

“Lorenzo Cain is a big part of the MLB fraternity, a great player and face for a franchise,” Jon Lester said. “That’s a decision that him and his family probably sat down and thought long and hard about and I’m sure he talked to his teammates about it. … It’s a crazy time that we’re in and you can’t second guess anybody that wants to make a decision like that.”

Major League Baseball appears to be at a crossroads after this week’s latest events. ESPN reported Friday that commissioner Rob Manfred told MLBPA president Tony Clark that baseball would be at risk of shutting down if MLB didn’t get outbreaks under control.

The commissioner doubled down on Saturday telling ESPN, “We are playing. The players need to be better, but I am not a quitter in general and there is no reason to quit now. We have had to be fluid, but it is manageable.”

Players and teams should be held accountable to follow all health and safety protocols. However, Manfred playing the blame game as if he has no role in the matter is no way to garner respect among players or encourage unity within the sport.

“I don’t know Rob’s situation and I don’t want to put my foot in my mouth on that one,” Lester said. “But I do know we – not only the players, but families – are making sacrifices day in and day out. … I guess I’ll stop there.”

The question of ethics begins to come into play as teams travel amid these outbreaks. While the Cubs have been the gold standard for health and safety, can MLB continue to preach health and safety as the priority with outbreaks popping up around the game?

“We’ve done everything we can to keep our player safe. We’ve over-communicated as much as possible and luckily, we have a group of players that have been incredibly vigilant themselves,” Hoyer said. “So yeah, I do feel like ethically, I have no problem saying we’re gonna keep doing this. But that said, we have to do it the right way.

“If you’re not going to obey the protocols or you’re not going to take the virus seriously and you’re going to go on the road and travel to different cities and stay in hotels and things like that, we’re gonna have a problem. … It is no foolproof way to make sure no one gets [coronavirus], but we have to have to do everything we can to make sure that it doesn’t spread within our team and social distancing, masks and hand washing and making sure that we obey all these protocols is the way you avoid that.” 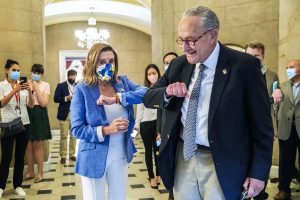 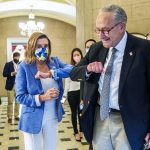 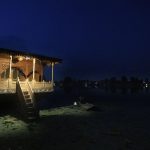 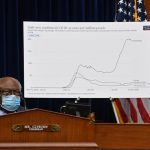 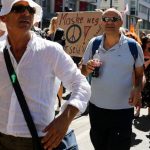