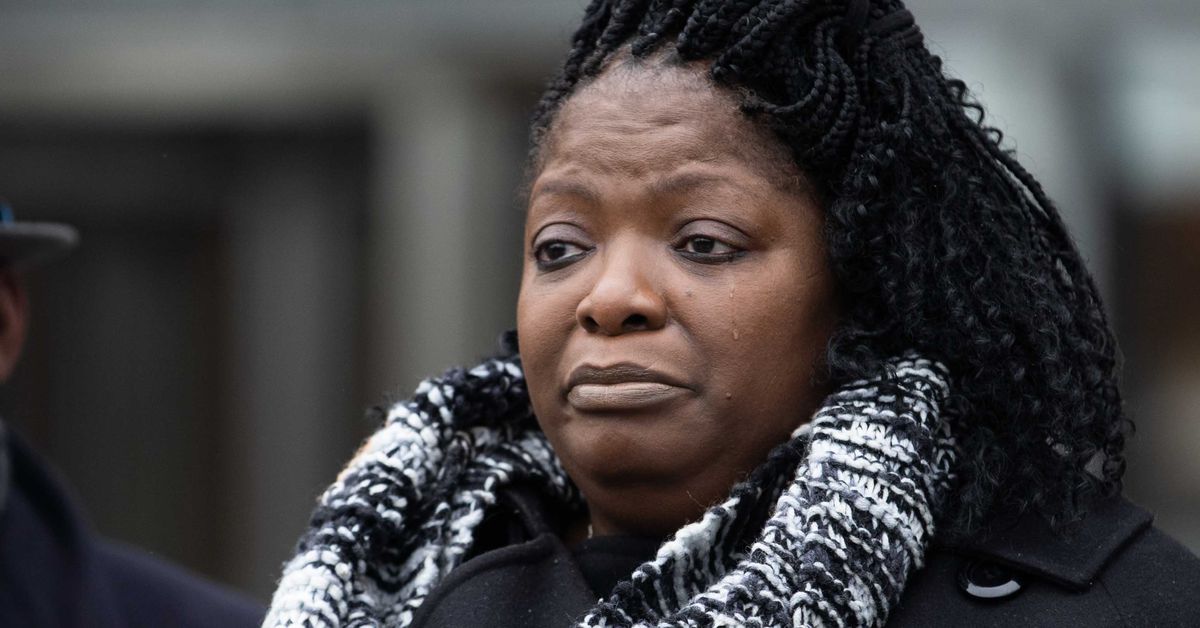 Chicago Police Supt. David Brown wants to fire the sergeant who oversaw a raid on the wrong home that resulted in social worker Anjanette Young being handcuffed while she was naked.

The move came just a day before the Civilian Office of Police Accountability publicly released its final report on the botched raid that recommended a handful of police officers face discipline, such as suspensions and possible terminations, for their roles that night.

According to documents filed by Brown earlier this week with the Chicago Police Board, Sgt. Alex Wolinski allowed Young — who was undressed and getting ready for bed when police burst into her home in 2019 looking for a man with a gun — to remain in handcuffs and naked for 40 minutes in a room full of male police officers. She remained in the position even after it had been established officers were at the wrong home.

One specific rule Wolinski is accused of violating forbids “disrespect to or maltreatment of any person.” Wolinski is scheduled to appear at a Dec. 3 virtual hearing before the board, which will ultimately decide his fate.

The COPA report, which was sent to Brown in April, had recommended Wolinski and Sgt. Cory Petracco receive penalties ranging from suspensions of at least a year to termination. Officer Alan Aporongao, who obtained the search warrant, should face a punishment ranging from six months to separation from CPD, the report said.

COPA officials said Wolinski’s case was likely brought by Brown before the Police Board first because of his rank, but said other officers involved have already been served with administrative charges. Those cases will likely be sent to the board in the near future, officials said. Officers facing less than a year of suspension do not need to appear before the board.

Young’s mistreatment began with Aporongao’s misconduct in obtaining the warrant and supervisors who failed to provide proper oversight, the report stated.

The agency determined Young’s experiences reveal more pervasive problems within the department — larger than any individual incident of officer misconduct.

“The intrusion against her person and the invasion of her home implicate other concerns, including lack of adequate training and supervision surrounding the Department’s use of search warrants and the disproportionate impact of police actions on people of color,” the report read.

The head of the police union that represents sergeants couldn’t be reached for comment.

To bolster his position that Wolinski should be terminated, Brown also pointed out that Wolinski didn’t adhere to the police department’s knock-and-announce rule before entering Young’s Near West Side home; failed to intervene to stop the disrespectful treatment of Young; and failed to promptly present a search warrant, a task that took 15 minutes.

Wolinski also ignored requests from an officer at the scene to remove Young’s handcuffs and broke with department policy by failing to notify a SWAT supervisor before entering the home, according to the documents.

A sobbing Young can be seen on the bodycam video telling officers more than 40 times that they had the wrong house; eventually, one officer finally gave her a blanket to cover up.

An unnamed informant gave police Young’s address, saying a man was illegally possessing a gun there. But when officers arrived, they found only Young, who repeatedly told the officers that she lived alone.

John Catanzara, president of the Fraternal Order of Police, which represents rank-and-file officers, called Brown’s decision a “disgusting display of ‘leadership” on a Facebook post Wednesday. He didn’t respond to followup requests about the COPA report. 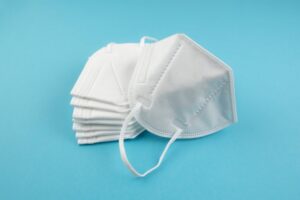 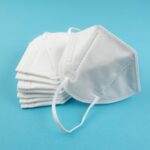 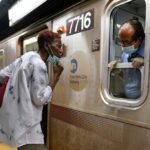 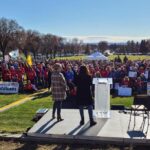 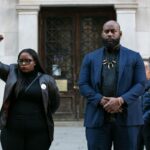