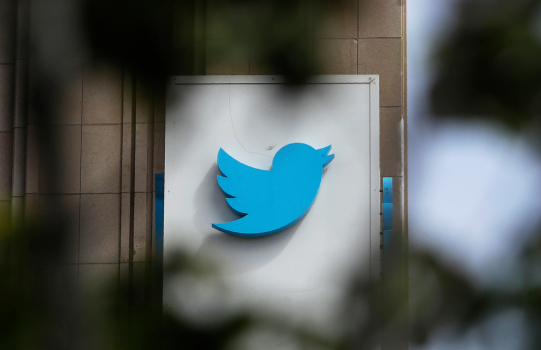 Twitter has reversed its re-opening of offices in San Francisco and New York as a resurgent coronavirus sows fear and uncertainty in the Bay Area and across the U.S.

The San Francisco social media giant has put any future re-openings on hold, citing new guidance from the U.S. Centers for Disease Control, and the “current conditions” that have seen the virulent Delta variant of COVID-19 boosting infections and hospitalizations.

“We’re continuing to closely monitor local conditions and make necessary changes that prioritize the health and safety of our Tweeps,” a company spokesperson said in an emailed statement.

An alarming increase in hospitalizations and case rates across California pushed state health authorities on Wednesday to call for everyone to resume wearing masks indoors and for unvaccinated people to get immunized. The CDC this week also reversed course amid the Delta variant’s rise, and recommended that even vaccinated people wear masks indoors in areas of “substantial or high transmission.” State public health officer Dr. Tomás J. Aragón said Wednesday that more than 90% of California’s population is in such areas.

Twitter’s reversal comes as Google this week also delayed full re-opening by extending its remote-work option for employees through October 18 instead of September 1. Company CEO Sundar Pichai said in a blog post, “Many Googlers are seeing spikes in their communities caused by the Delta variant and are concerned about returning to the office.”

The Mountain View digital-advertising firm started bringing workers back to offices July 12, and Pichai encouraged those who feel safe coming to offices to continue doing so.

Apple has also delayed re-opening by a month until at least October, Bloomberg reported last week. 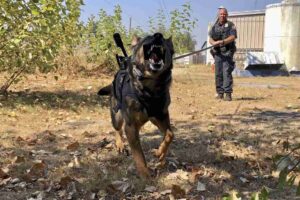 K9 Officer Stabbed 3 Times, Survives; His Attacker Was Not So Lucky 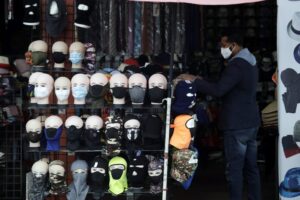 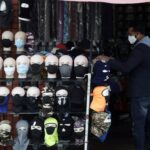 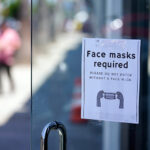 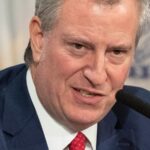 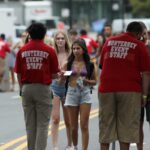