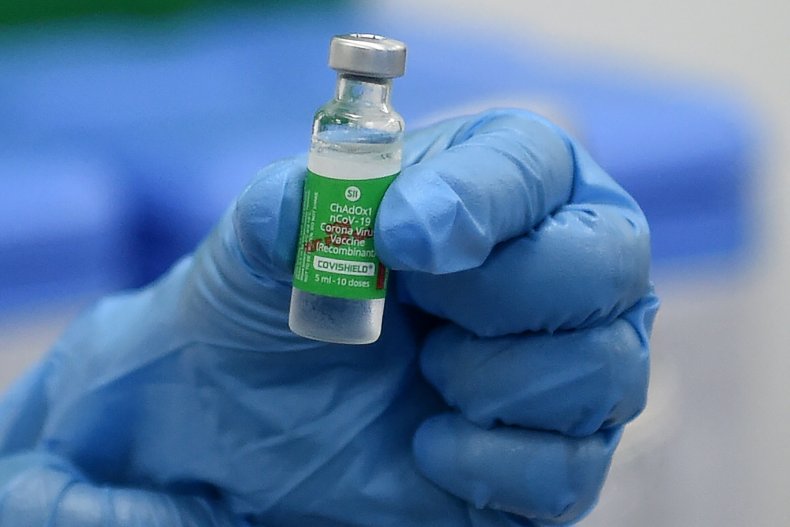 For the first time since the start of the pandemic, India’s Health Ministry reported more than 100,000 new COVID-19 infections in a single day.

The milestone comes amid a surge in daily infections. India’s seven-day rolling average is more than 73,000 cases per day, higher than any country in the world. Infections had receded in India but began to rise in late February. New cases have increased ten-fold since then.

Officials in the state of Maharashtra, home to Mumbai, have begun to close some businesses and houses of worship in an attempt to slow the spread. Maharashtra has contributed more than 55 percent of total cases in the country in the last two weeks.

Cinemas, restaurants, shopping malls and places of worship will start to close Monday evening. Complete lockdowns during the weekends will begin to take effect.

India has confirmed a new and potentially troublesome variant of the virus, but officials have cautioned against linking that or other variants to the surge.

Experts say the surge is blamed in part on growing disregard for social distancing and mask-wearing in public spaces, including public gatherings. Some say the government has been sending mixed messages.

As health officials continue to warn of gatherings in public places, Prime Minister Narendra Modi and his party leaders continue to hold mammoth rallies in several states where local elections are underway.

Modi’s government has also allowed a huge monthlong Hindu festival to go ahead on the banks of the Ganges River in northern Uttarakhand state. The festival draws tens of thousands of devotees daily.

India has intensified its vaccination drive in recent weeks, now administering over 3 million jabs a day. But the shots have been slow to reach India’s nearly 1.4 billion people.

More than 76 million Indians have received at least one shot, but only 9.5 million of them have received both. Health officials want to cover 300 million people by August, but experts say the vaccinations need to move faster to stop the spread.

The country has launched the third phase of its coronavirus vaccination drive with those older than 45 eligible for the jab. In the first two phases, frontline workers and people above the age of 60 were eligible.

India has reported 12.6 million virus cases since the pandemic began, the highest after the United States and Brazil. 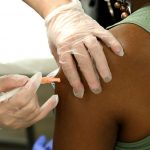 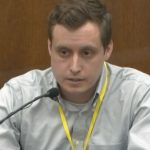 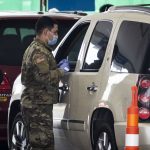 Illinois averaging 108,914 shots per day over the last week as coronavirus positivity rate remains at a two-month high (LIVE UPDATES)