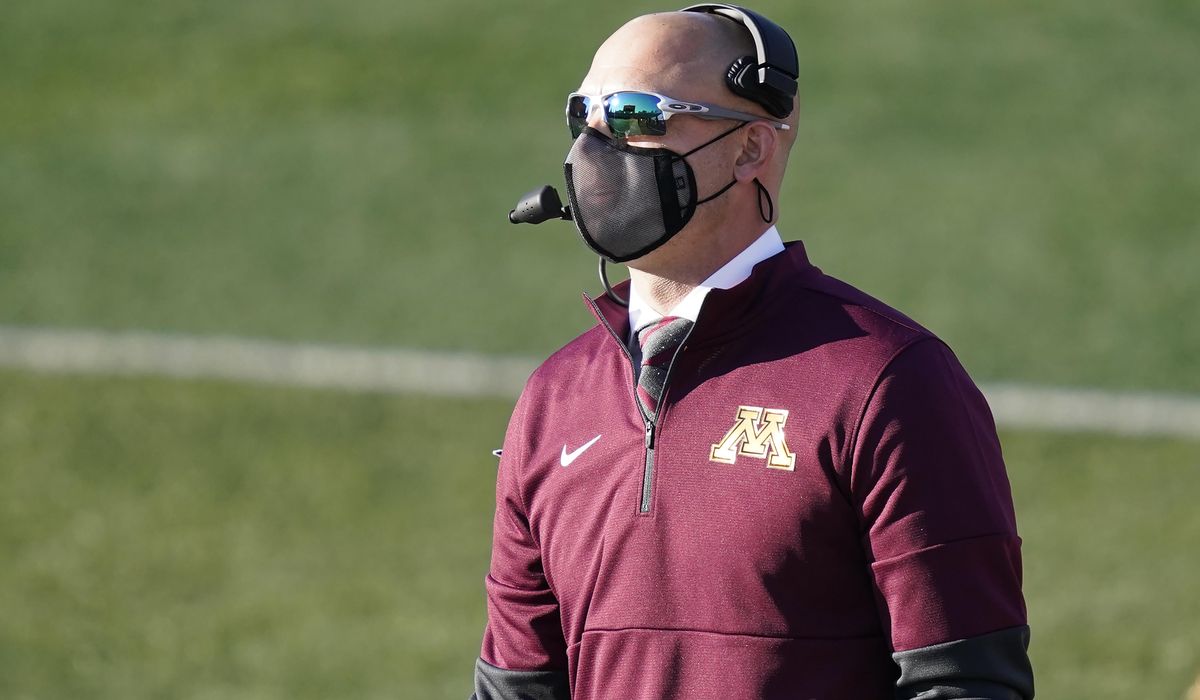 MINNEAPOLIS (AP) – Minnesota is calling off its scheduled game Saturday at Wisconsin due to positive COVID-19 cases within its program, a move that likely knocks the 18th-ranked Badgers out of consideration for the Big Ten championship game.

Utah’s game with Arizona State scheduled for Sunday also was canceled because the Sun Devils still don’t have enough scholarship players after having numerous positive COVID-19 cases, including coach Herm Edwards. No. 24 Tulsa’s game Saturday against Houston also was postponed because of Houston’s COVID-19 issues.

A total of 10 scheduled games this week involving Football Bowl Subdivision teams have been postponed or canceled.

The Minnesota-Wisconsin game and the Utah-Arizona State game won’t be rescheduled. Tulsa and Houston have no common open dates left and will only be able to make up the game if neither is in the American Athletic Conference championship game on Dec. 19.

Minnesota said nine players and six staff members have tested positive for COVID-19 in the last five days. There were additional presumptive positive tests turned up Wednesday from daily antigen testing, with the program awaiting confirmation of those results.

Big Ten protocols this season say that teams must play at least six games to be eligible for the league championship game. If the average number of conference games played by all Big Ten teams is below six, programs must play no less than two fewer league games than that average to be considered.

Wisconsin (2-1) has only two games remaining on its schedule and won’t reach that six-game minimum. The Badgers dealt with a COVID-19 outbreak earlier this season that caused them to call off scheduled games with Nebraska and Purdue.

The Badgers’ only remaining games are at home against No. 12 Indiana (4-1) on Dec. 5 and at Iowa (3-2) on Dec. 12. Wisconsin already had put its hopes of reaching the Big Ten championship game in severe jeopardy last week by losing 17-7 at Northwestern, a result that enabled the 11th-ranked Wildcats (5-0) to take command of the West Division race.

This will mark the first season since 1906 that hasn’t included a Wisconsin-Minnesota matchup, a decorated Big Ten rivalry in which the teams play for Paul Bunyan’s axe. President Theodore Roosevelt decided the most intense college football rivalries shouldn’t be played that year due to injuries and deaths on the field.

Wisconsin and Minnesota have faced each other 129 times, making it the most-played series involving Football Bowl Subdivision teams. Wisconsin leads the series 61-60-8.

The Badgers had worked out Tuesday morning knowing that Minnesota had called off its own practice that day but hoping Saturday’s game would go on as scheduled.

“Like I always say, it’s 2020,” Wisconsin offensive tackle Cole Van Lanen said Tuesday, before the game was officially canceled. “Things are out of our control. We’re preparing to play a game on Saturday, a big game for us. I’m just excited to play it. I really hope it happens. I just want another opportunity to play football this year. Praying that it happens. If it doesn’t, it’s out of our control, it is what it is and just keep fighting forward to make this the best season we can.”

Arizona State had its Nov. 14 home opener against California canceled after multiple positive tests left the Sun Devils short of the 53 player minimum required by the Pac-12.

The Utah game was pushed back a day to Sunday to give the Sun Devils an extra day of practice after coming out of contract tracing protocols.

Edwards said this week he was feeling better and hoped to be back at practice this week, but contact tracing and cardio evaluation results left the Sun Devils without enough players to play.

The timing of the previously reported positive results coupled with the return-to-play guidelines have stretched over parts of three weeks, which makes it unsafe for several of our players to compete this Sunday,” Arizona State athletic director Ray Anderson said in a statement. “I sympathize for our student-athletes and everyone associated with Sun Devil Athletics, as well as Sun Devil Nation. This also has an impact on the University of Utah football program and we extend our appreciation for their understanding of the situation.”“ 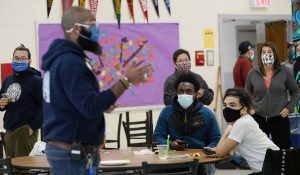 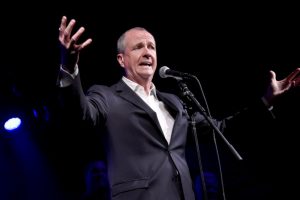