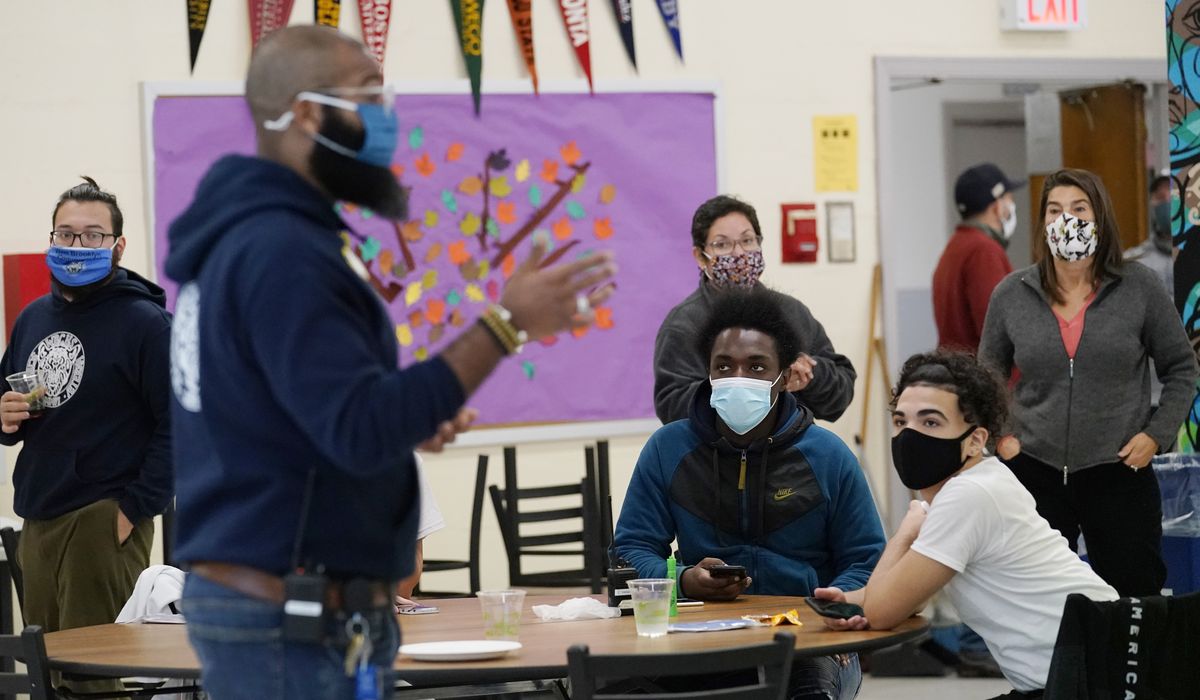 Calls are mounting for teachers to be among the first recipients of coronavirus vaccines when they become available.

The president of the Orange County Classroom Teachers Association in Florida says her union’s members would welcome a vaccine, despite having fought against schools reopening this summer.

“Every single teacher wants to be in the classroom,” said Wendy Doromal, whose union represents more than 14,000 teachers in suburban Orlando. “Of course, there would be some who are skeptical, but I would say the vast majority would want to take the vaccine.”

Current distribution plans for a coronavirus vaccine prioritize many of the nation’s 18 million health care workers, who are on the front lines in battling the virus. But advocacy groups and unions say the nation’s roughly 4 million teachers should be next in line for the vaccine.

“Schools are necessary for maintaining core societal functions,” Randi Weingarten, president of the 1.7 million-member American Federation of Teachers, said in a statement.

With at least three drugmakers having reported success this month in developing a vaccine, it appears likely that distribution could begin late this year or early next year.

Health ethicists typically say that officials should first inoculate the most critical health workers and vulnerable Americans, such as older adults and people who have chronic health problems.

A 75-page plan published late last month titled the “COVID-19 Vaccination Program Interim Playbook for Jurisdiction Operations” says the “goal of the U.S. government is to have enough COVID-19 vaccine for all people in the United States who wish to be vaccinated.”

But the plan notes “there may be a limited supply,” meaning vaccines will be distributed first to those persons “critical to the response,” those with the highest risk for severe illness for COVID-19 and those “providing direct care, and maintaining societal function.”

According to a study published in Pediatrics this month, children account for just over 7% of COVID-19 cases in the U.S., but only 2% of those infected become sick enough to require any hospitalization.

Still, the nation’s largest teachers unions — from New York City to Washington to Chicago and Los Angeles — have pumped the brakes on plans to reopen schools, citing fears among vulnerable workers.

Last month, a teachers union in Fairfax County, Virginia, urged community members to oppose in-person learning until a number of criteria were in place, including “a widely available scientifically proven vaccine or highly effective treatment.”

Some state health agencies also are making the case that teachers should at the front of the vaccine line. In a blueprint released by Idaho health officials, teachers are listed as “other essential workers” who should get the vaccine as soon as possible, along with police, firefighters and jail workers.

However, some groups have expressed skepticism about vaccinations, given historic abuses of medical research. On Monday, the nonpartisan Ad Council announced a survey showing only a third of Americans “definitely” said they would get vaccinated, with only 14% of Blacks trusting a vaccine to be safe.

Yet the cost of virtual learning may be too great. A summer study from the education research nonprofit NWEA found that students this fall began with 37% to 50% of the typical gains in mathematics. In reading, students showed about two-thirds the gains they normally would.

Ms. Doromal says this school year 4,300 students and teachers in Orange County have quarantined since face-to-face learning was ordered resumed by Florida education officials. She noted that many teachers live with elderly parents and have fought for more social distancing rules. But discussions around a vaccine “aren’t yet on the table,” she said. 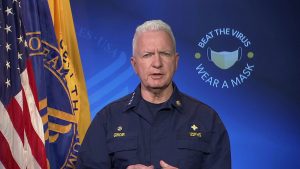 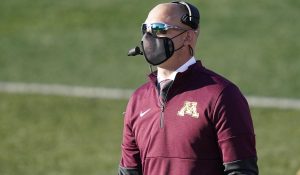