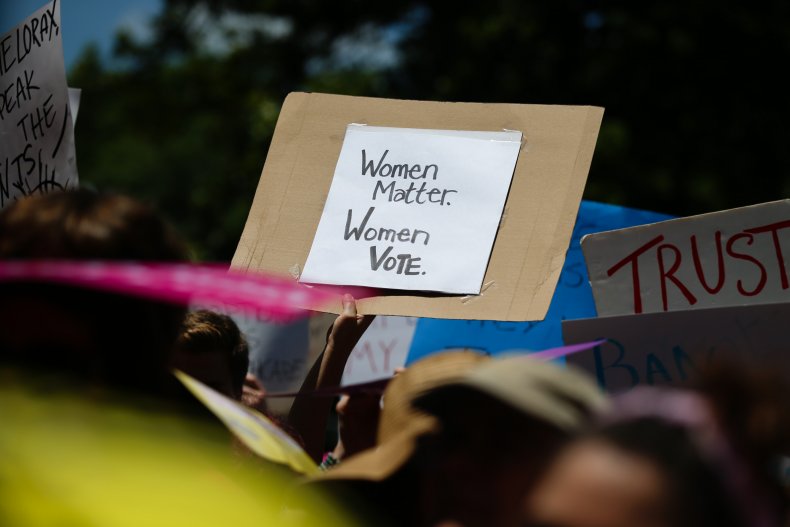 The right to an abortion may be enshrined in Roe v. Wade, but it is never safe. A new attack is underway, even as tens of thousands of Americans die and tens of millions file for unemployment.

A month into the COVID-19 pandemic, 11 states began to effectively ban abortions by categorizing them as “nonessential” medical procedures. These states argue they have to stop abortions to conserve hospital beds and personal protective equipment, such as surgical masks.

No one should be surprised that these bans might be headed to the Supreme Court. A Texas law looked certain to come before the justices after an appeals court upheld it, but at the last minute, the governor backed down, issuing a new executive order that appeared to allow abortions to go forward. Bans in Alaska, Arkansas and possibly Louisiana still stand.

The fate of these bans—and the future of abortion rights—may depend on a Supreme Court decision from over 100 years ago, Jacobson v. Massachusetts, which upheld a mandatory vaccination law during a smallpox outbreak.

For abortion foes, Jacobson means that states have broad power during public health emergencies. If states could order people to get smallpox vaccines, why can’t they stop abortions to protect the public from COVID-19?

Yet supporters of abortion rights point out that even Jacobson has limits—when laws involve “a plain, palpable invasion of rights.” If the Constitution protects abortion rights, then how can states eliminate those rights, even during the pandemic?

The battle boils down to what abortion in America is really like. No one is questioning that it is reasonable to conserve personal protective equipment, as well as hospital beds, while our nation faces a health crisis. Yet hardly any personal protective equipment is used in early abortion (none for medical abortion), and abortions pose no credible threat of taking hospital beds, given the rarity of complications.

However, in cases regarding laws in Texas and Arkansas, the 5th and 8th U.S. Circuit Courts of Appeals ignored evidence suggesting that abortion bans do nothing to prevent the spread of COVID-19. Instead, the courts held that the states acted reasonably in light of the pandemic. Why? Not because providers use personal protective equipment in delivering abortion services, but because providers have to wear masks to see patients. Of course, women who continue a pregnancy will have to meet with health professionals wearing masks too—and more often. And women who choose to end a pregnancy may elect to travel out of state, increasing the risk of transmission. But these two appellate courts seem willing to go along with the state’s version of the facts on the ground, despite the recommendations of medical authorities such as the American College of Obstetricians and Gynecologists, at least as long as the pandemic rages on.

We might think these bans won’t make much of a difference in the long run, even if the Supreme Court weighs in. But remember a core question of Jacobson: Is the suspension of abortion a “plain, palpable invasion of rights”?

The answer depends on what the right to abortion means. The Supreme Court has said that states may not unduly burden abortion rights before a fetus can survive outside a womb. Scientists suggest that it will take at least 12 to 18 months for a COVID-19 vaccine to be available, and possibly much longer. Denying women access to all or many forms of abortion for at least a year sounds just like an undue burden—the kind of invasion of rights Jacobson had in mind.

The 5th and 8th Circuits discounted the burdens these suspensions impose. Neither even addressed the effect of a ban on abortion rights, suggesting that judges should not second-guess state officials claiming to protect the public health. But how far would the courts go in carving out emergency exceptions to constitutional rights like abortion? In the 5th Circuit, Judge Stuart Kyle Duncan suggested that “all constitutional rights may be reasonably restricted to combat a public health emergency.”

A woman holds a sign during a protest against abortion ban bills at the Georgia State Capitol building on May 21, 2019, in Atlanta. Eliah Nouvelage/Getty

But would the courts really create an emergency exception to the right to bear arms or the right to free speech? That’s hard to imagine. Instead, it’s much more likely that the courts expect Roe to be overturned and have simply got a head start on allowing the states to eliminate access to abortion.

If the Supreme Court does get involved, an emergency exception to abortion rights could outlast COVID-19. First, the justices would send a powerful message about how much they buy states’ version of the reality, even if it defies common sense. If the court defers to the states now, it will be that much easier for the justices to taking the states’ word for it later when they restrict abortion in the name of public health.

And if the court recognizes an emergency exception to abortion rights, states might try to take advantage, recognizing new and different emergencies. Who would say when these emergencies ended—and what kind of power the states would have to eliminate abortion?

We will soon learn more about what the justices think about Roe when a recent case heard by the Supreme Court, June Medical Services v. Russo, comes down this summer. But the fate of the COVID-19 bans may show us that abortion is already a second-class right—or no right at all.

Rachel Rebouché is the associate dean and a professor of law at Temple University School of Law.

Mary Ziegler, a law professor at Florida State University College of Law, is the author of Abortion and the Law in America: Roe v. Wade to the Present (Cambridge University Press, 2020).

The views expressed in this article are the writers’ own. 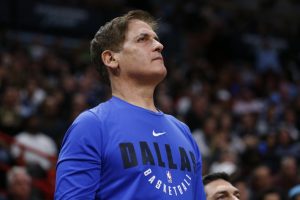 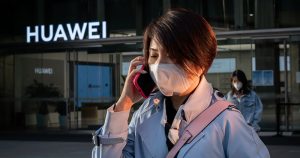 ‘I think it’s time to get moving.’ Experts call for COVID-19 vaccination trials to begin for young children. 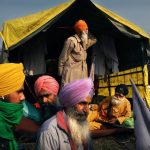 India's Farmers Protest and Burn in Challenge to Narendra Modi 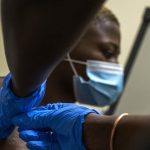