Coronavirus Will Keep Cal State Classes Online in the Fall 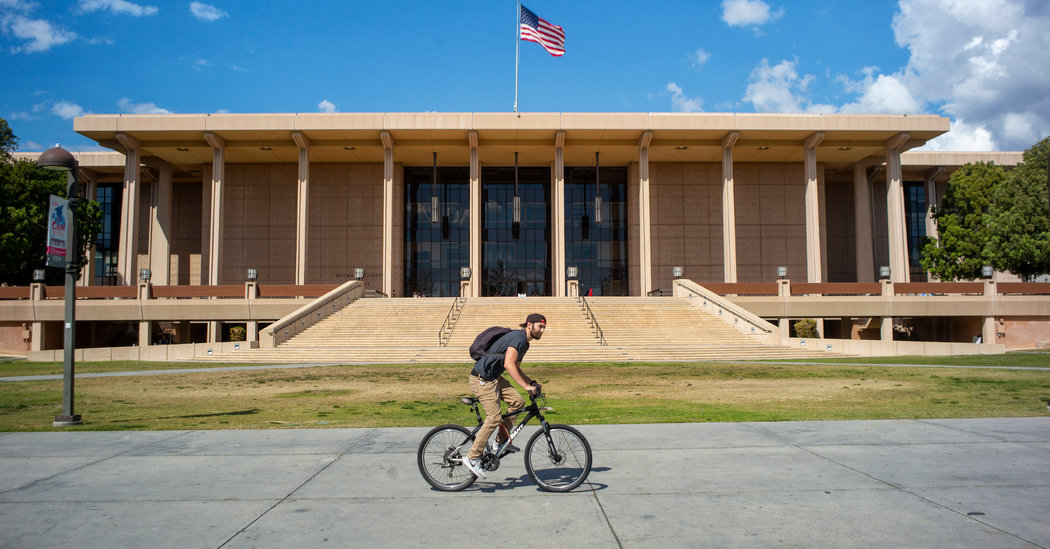 SACRAMENTO — In the most sweeping sign yet of the long-term impact of the coronavirus on American higher education, California State University, the nation’s largest four-year public university system, said on Tuesday that classes at its 23 campuses would be canceled for the fall semester, with instruction taking place almost exclusively online.

The system is the first large American university to tell students they will not be returning to campus in the fall. Most of the nation’s colleges and universities have gone out of their way to say they intend to reopen, but they are also making backup plans for online classes.

The pandemic has had a devastating impact on the finances of colleges and universities, a large number of which were already struggling before virus-related closures. Many are concerned about growing signs that a large number of students will choose to sit out the fall semester if classes remain virtual, or demand hefty cuts in tuition.

A $14 billion federal bailout passed by Congress this spring will not be enough to save some universities if enrollment drops significantly, experts said, and for many students, the in-person experience is a significant part of higher education’s draw.

But the chancellor of the California State University system, Timothy P. White, told the board of trustees on Tuesday that the risks were too great for the more than 480,000 undergraduates enrolled at the Cal States, as they are known, to return to campus in the fall. Classes will continue virtually, as they have since March.

“Our university, when open without restrictions and fully in person, as is the traditional norm of the past, is a place where over 500,000 people come together in close and vibrant proximity with each other on a daily basis,” he said. “That approach, sadly, just isn’t in the cards now.”

McGill University in Montreal, one of Canada’s most prestigious universities, made a similar announcement on Monday, saying it will offer most of its courses online in September.

Mr. White allowed for the possibility of exceptions. If health and safety precautions permit, clinical classes in the nursing program could be held in person, he said, as could certain science labs and other essential instruction.

Experts said Cal State’s decision could have a significant impact.

“Cal State is an extraordinarily large and important university system and an awful lot of other institutions will watch this development carefully,” said Terry W. Hartle, senior vice president of the American Council on Education, a trade association of college presidents.

The Chronicle of Higher Education has been keeping a running tally of what American colleges are planning to do for the fall. Only a handful of schools, mostly small ones, have said they are leaning toward online-only classes, including Wayne State University in Detroit, a virus hot spot, and Sierra College outside Sacramento. A few say they are planning a hybrid model. But the vast majority say they are planning for in-person classes.

On Monday, Bradley University in Peoria, Ill., population 111,000, announced its “commitment to resume on-campus classes” for about 5,000 students in the fall, saying, “The midsize of Bradley and the small-city setting of Peoria make it easier for students to maintain safe distances and avoid unnecessary exposure to potentially dangerous germs.”

California’s other four-year university system, the University of California, with nearly 300,000 students on 10 campuses, has not announced whether its fall classes will be held online, in-person or a mix. But faculty members there say plans are being drawn up for all three contingencies. The Board of Regents is expected to discuss systemwide plans at a meeting next week.

Mr. White, the Cal State chancellor, noted that academic researchers and public health experts were predicting a “second, smaller wave” of the coronavirus this summer, “followed by a very significant wave” in the fall and another wave in the first quarter of next year.

With no vaccine on the immediate horizon, Mr. White told the system’s trustees that “it would be irresponsible” to postpone a decision on in-person classes until summer, only to be forced to retreat hastily to remote learning in the fall.

Better, he said, to plan for the worst and hope for the best in September.

“This,” he said, “is our new and expensive reality.” 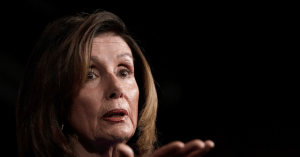 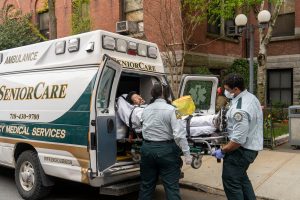