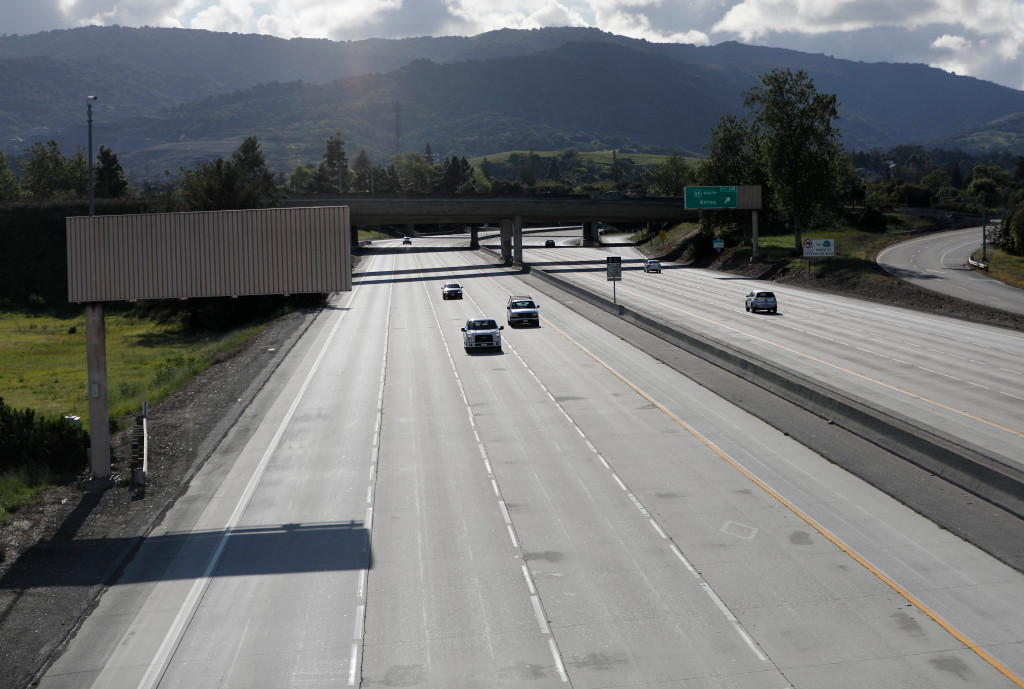 California has now paid out $10 billion-plus in unemployment benefits to workers amid coronavirus-linked business shutdowns, yet many jobless workers remain unable to reach actual staffers at the state labor agency’s broken call center.

The state’s Employment Development Department says it has established a phone line where jobless workers can reach experts equipped to handle an individual’s unemployment claim. Still, when this news organization placed numerous calls this week, including Wednesday, during the official 8 a.m. to 12 p.m. business hours, the answer was only a dismal and now-familiar automated recording that the phone system is overwhelmed by customers.

“We currently receiving more calls than we have the capacity to answer,” the automated recording said. “At the of the message, the phone will hang up.”

The EDD’s unresponsive phone center and glitch-hobbled computer system continue to falter, in the view of numerous who spoke to this news organization.

“It is so insane. I can’t get anybody at the EDD to talk to me about my unemployment claim,” said Claire Alexander, a Mountain View resident and fitness teacher who is out of work. “It seems so cruel to treat people this way who are so desperate.”

Unemployed workers are expressing ongoing frustrations about the EDD even as Gov. Gavin Newsom has revealed a head-spinning new milestone for payments to jobless employees that reveals the mammoth extent of unemployment woes in California.

The governor reported an update regarding the volume of unemployment payments the state’s EDD has made to employees, gig workers, and small business owners who have lost their jobs during a time when the coronavirus continues to bludgeon the economy throughout the nation.

“We have reached the threshold of $10.1 billion that has been distributed,” Gov. Newsom said during a briefing on Tuesday about the state’s battle against the coronavirus, in a reference to the EDD unemployment payments.

The $10.1 billion in payments represents a huge jump — 29.5 percent higher — compared with an estimate the governor released at his May 4 briefing that California’s EDD had paid $7.8 billion in unemployment benefits since approximately March 15.

Similarly, the $7.8 billion figure is a vast leap — a 73.3 percent increase — from the EDD’s estimate that as of the week that ended on April 25, the state labor agency had paid out $4.5 billion in benefits.

A major reason for the huge jumps: The state EDD on April 28 began accepting jobless claims from gig workers, self-employed people, and small business owners who suffered job losses or reduced hours as a result of business shutdowns that state and local government agencies imposed to help combat the coronavirus.

The new figures combine the standard unemployment benefit payments with the payments under the new pandemic unemployment assistance program.

Payment volumes also are rising because the additional $600 weekly payment that is being funded by the federal government amid the coronavirus business lockdowns has further swelled the EDD payout totals.

With the $600 in federal money added to the basic state EDD weekly payment, workers who normally might qualify for the maximum state payment of $450 a week would get a maximum combined payment of $1,050 on a weekly basis.

“That all contributes to the higher total benefits paid,” said Loree Levy, a spokesperson for the state EDD, referring to the new program, the regular program, and the additional $600 from the U.S. government.

Word of the new program at a time when the EDD was already struggling to respond to jobless workers seeking the traditional unemployment benefits has dismayed a growing number of Bay Area residents who are suddenly out of work due to the government’s mandates.

“I’m trying to figure out how to pay a mortgage,” said Tim Ryan, a San Jose resident who lost his job on March 30 as a facilities manager with the Children’s Discovery Museum. “Now the EDD has two screwed up programs.”

Unemployed workers say they continue to attempt for several hours at a time, every day, night and day, to reach the EDD at as many as four different numbers.

“Thank you for calling,” the EDD recording stated Wednesday at its 800-300-5616 number where expert assistance is available for anyone who manages to reach a real staffer. “We are sorry we are unable to answer your call at this time.” A moment later, the phone was disconnected. 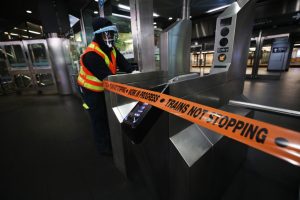 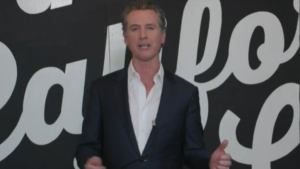