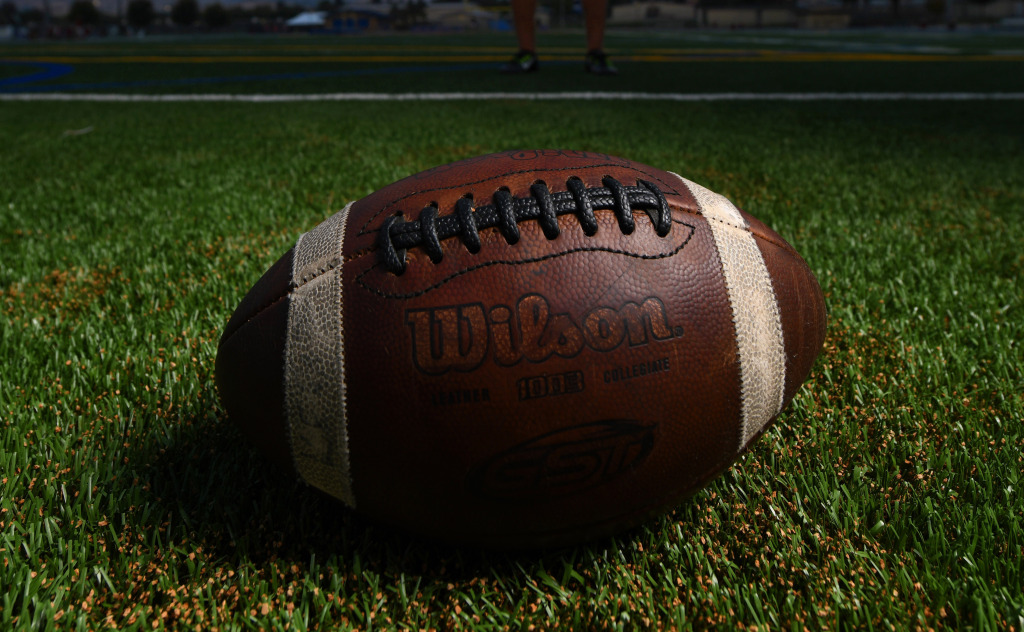 A day after he sat in on a meeting between top California health officials and a group of return-to-play advocates, Ron Nocetti pleaded with his schools to hold out hope for a spring sports season and assured them meetings with state officials were heading toward a conclusion.

Nocetti, the executive director of the California Interscholastic Federation, the state’s governing body for high school sports, made the comments, which were obtained by the Southern California News Group, during the CIF’s Federated Council meeting on Friday.

“I would really encourage schools that are looking at canceling sports in the next few days or a week, I really implore you to try and hang on a little bit longer,” Nocetti told attendees of the meeting, which included representatives from all 10 sections in addition to a number of other school officials. “I do feel that we’re close to getting some answers, and we’re going to continue to fight for you to get those answers.”

Currently, only purple-tier sports are allowed to play in most of California, but groups like the California High School Football Coaches Community and Let Them Play have been pushing for the swift and safe return of all sports.

Nocetti has also been meeting with Gov. Gavin Newsom’s office and the state Department of Public Health.

On Thursday, representatives from all parties met over Zoom, and while no decisions were reached, return-to-play advocates described it as “positive” and “cooperative.”

“As the numbers have slowly gotten better, our number of meetings has increased with both organizations,” Nocetti said. “We’ve had frequent meetings this week. … But I also think we need to make it clear that our sections and our office, we are mandated to comply. The CIF is organized under the Department of Education and we’re authorized to operate by the state legislature. So we will comply with the state guidance. That does not mean in any way that we will comply without pushing, without asking, without advocating. That’s what we will continue to do.”

Where Did The Coronavirus Variants Come From? 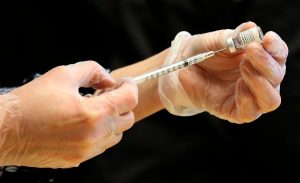