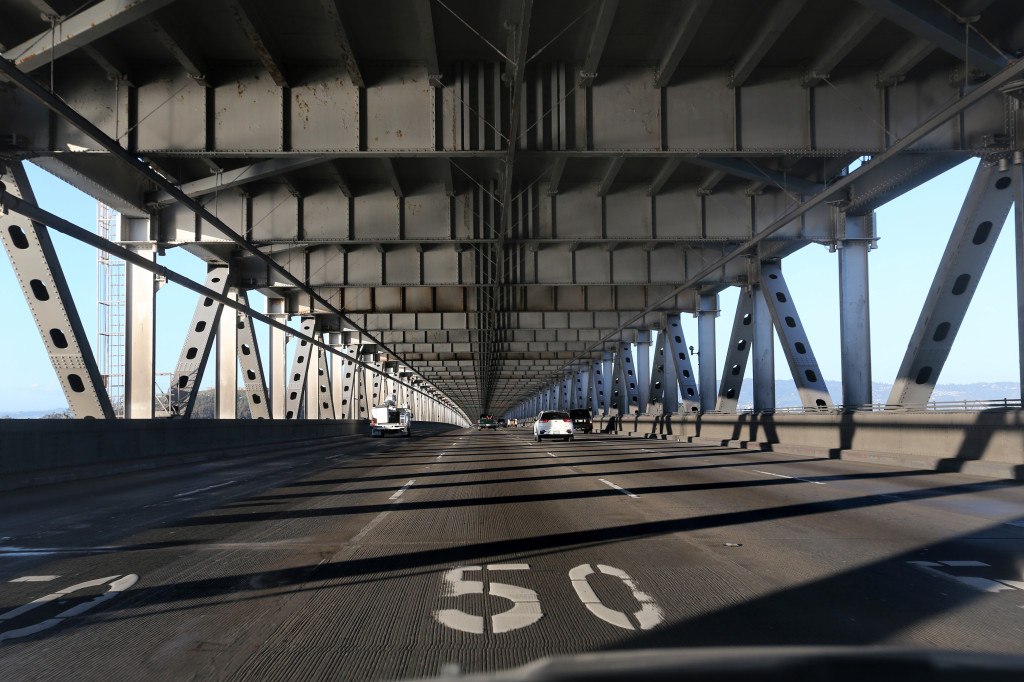 Unemployment claims in California improved sharply, officials reported Thursday, an update arriving on the heels of the governor’s estimate that it could take months to clear a mammoth backlog of jobless filings that spiked in the wake of coronavirus-linked business shutdowns.

Despite the one-week improvement, jobless numbers in California have now marched past a grim milestone: 7 million workers in the state have filed initial claims for unemployment during the four months-plus since state and local government agencies launched wide-ranging shutdowns of business to combat the deadly bug.

Nationwide, 1.43 million workers filed unemployment claims during the July 25 period, up 12,000 from 1.42 million for the prior week, according to the federal report.

Gov. Gavin Newsom this week revealed plans to create a “strike team” to gain the upper hand on the EDD’s phone woes and glitchy web site, and a renewed push to chip away at forbidding backlog of unpaid unemployment claims.

“Prioritizing the oldest claims first, EDD is actively processing all claims in the ‘Pending Resolution’ category and anticipates eliminating the backlog of actionable claims by the end of September,” according to a statement on Wednesday released by the governor’s office. Sept. 30, however, is two months away.

Incensed at the EDD woes and the state government’s inability to wrestle successfully with the backlog, at least two California lawmakers issued harsh criticisms of the EDD.

“I am glad the Governor is working to address a few of the issues we have been highlighting for months,” said state Assemblymember David Chiu, a San Francisco Democrat. “Unfortunately, this only scratches the surface of the disaster that is EDD.”

Countless workers who have lost their jobs and are unable to gain relief from the EDD have implored state lawmakers to intercede with the embattled state agency to help them get some sort of payments, sometimes after months of being out of work.

“Gov. Newsom has become notorious for his words, not his actions,” said state Assemblymember Jim Patterson, a Fresno Republican. Unemployment levels are particularly high in the Central Valley.

State lawmakers disclosed they have attempted to coax a solution out of the EDD for months — without success.

“Despite months of good faith efforts to work constructively with EDD leadership to solve the myriad of problems plaguing the agency, little to no progress has been made,” Assemblymember Chiu said. “Waiting until late September to clear the backlog of unfulfilled claims and to devise a blueprint for web improvements feels inadequate given the number of people left without income since March.” 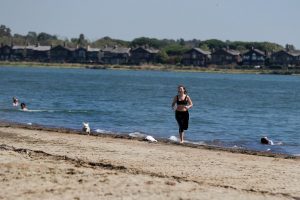 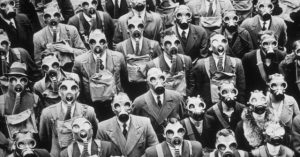 Nolte: Anthony Fauci Floats Eye Protection and Masks for Every Flu Season Ever 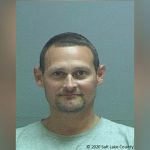 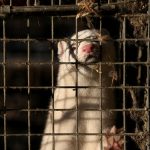 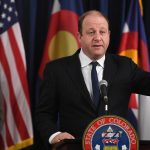 Colorado Governor announces he has tested positive for COVID-19 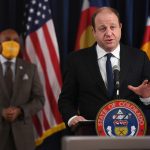