Corey Crawford’s whirlwind 2020, from coronavirus to the bubble, ends in New Jersey 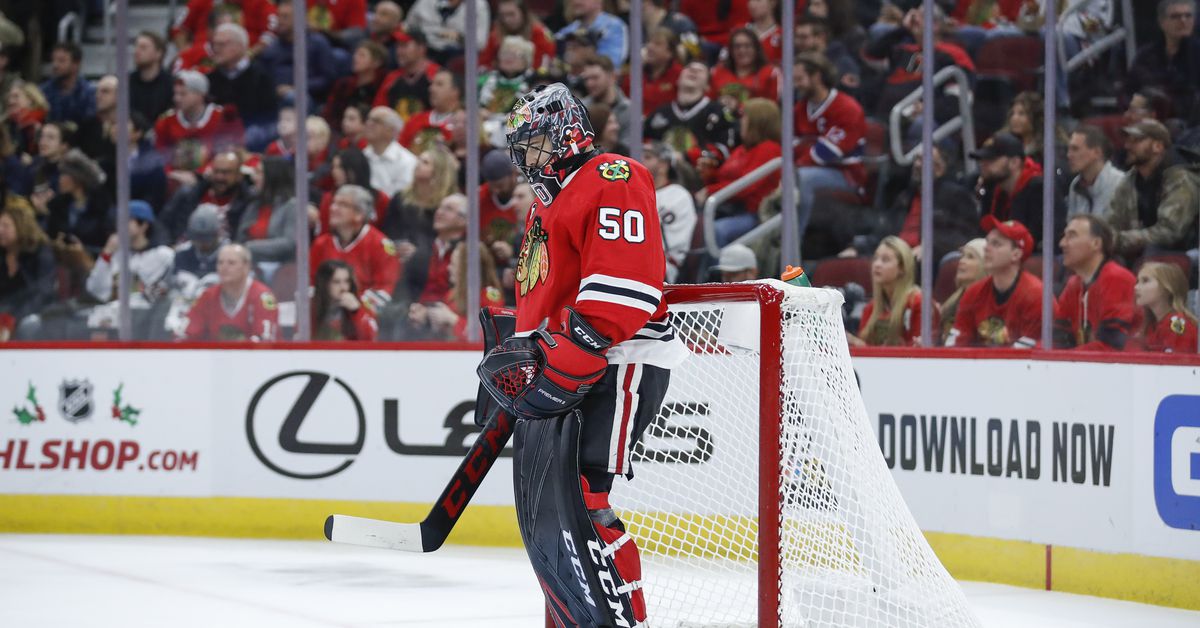 After Corey Crawford stopped 48 shots on Aug. 16 to keep the Blackhawks alive against the Golden Knights, Drake Caggiula raved about the goaltender’s performance.

“He stood on his head, made a ton of big saves to give us a lot of momentum,” Caggiula said. “That’s why he’s won [Stanley] Cups before: he’s been there, he’s done it. He put the team on his back today.”

Two months later, Caggiula can no longer say “we” when it comes to the Hawks. He was left unqualified as a would-be restricted free agent and is not expected to return.

And even more incredulously, Crawford no longer can, either.

The 35-year-old veteran goalie signed a two-year contract with the Devils late Friday night, one day after Stan Bowman told him the Hawks wouldn’t bring him back.

The out-of-nowhere move to New Jersey caps off Crawford’s whirlwind 2020.

It began with an equally out-of-nowhere bout with coronavirus in June and July. Despite staying home for the vast majority of spring, with a 2-year-old son and pregnant wife to take care of, Crawford somehow contracted COVID-19.

“I was just hoping to recover as quickly as possible, hearing that [for] some people the symptoms could last for months,” Crawford said July 26, detailing the experience. “But it seemed to go by pretty quick with pretty much flu-like symptoms.”

Crawford underwent tests to ensure the virus hadn’t affected his lungs or heart, then managed to return for the Hawks’ final day of Chicago training camp and flight to Edmonton, Alberta, for the NHL playoff bubble.

Once there, Crawford — with barely a week of preparation after four months off — enjoyed one of the most admirable playoff runs in his decorated career.

He backstopped the Hawks to a Qualifying Round upset of the Oilers, overcoming lingering rust as well as fatigue from the virus recovery to start all four games in a seven-day span. His 43-save performance in Game 4 on Aug. 7 set a career high for a regulation postseason game.

“I would have liked to have more time to get ready, but I guess it was over with and I was starting to feel better at the right time,” Crawford said that night. “I was able to kind of hide back there until I started feeling comfortable. Still don’t think I’m at the top of my game, but it was definitely better today.”

Crawford sparkled even more against the Knights, singlehandedly keeping the Hawks competitive.

The sentence above will be weird for any Chicagoan to read, but it’s certainly even weirder for Crawford himself.

In his Aug. 25 exit interview with media, Crawford seemed confident that he’d work out a new deal with the Hawks. He emphasized playing time would be a higher priority than salary but spent most of the time talking about his goals for the future.

“We still have a lot of great pieces on this team, and to win another Cup in Chicago would be unbelievable,” he said.

Yet momentum towards a reunion never materialized.

Crawford told reporters Saturday during his inaugural Devils press conference that the Hawks made just one contract offer of around $3 million, and surprisingly little back-and-forth negotiating took place after that. He waited endlessly for a second offer that never came.

In the end, he said he was “devastated” to hear from Bowman the Hawks were moving on.

“It was pretty heartfelt, pretty emotional after that, talking to some of the players and obviously my family and stuff,” he told reporters. 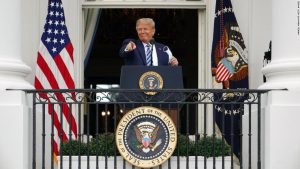 The President, who has repeatedly flouted best public health practices since his Covid-19 diagnosis, declined last week to participate in a virtual format 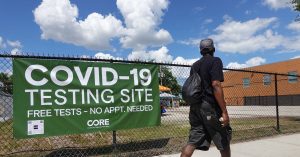 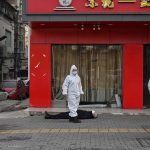 From Wuhan to Coventry: Tracking the coronavirus in pictures 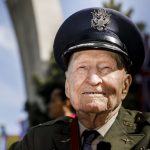 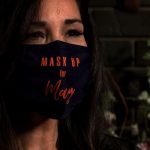 Woman who lost mother to coronavirus has message for Trump