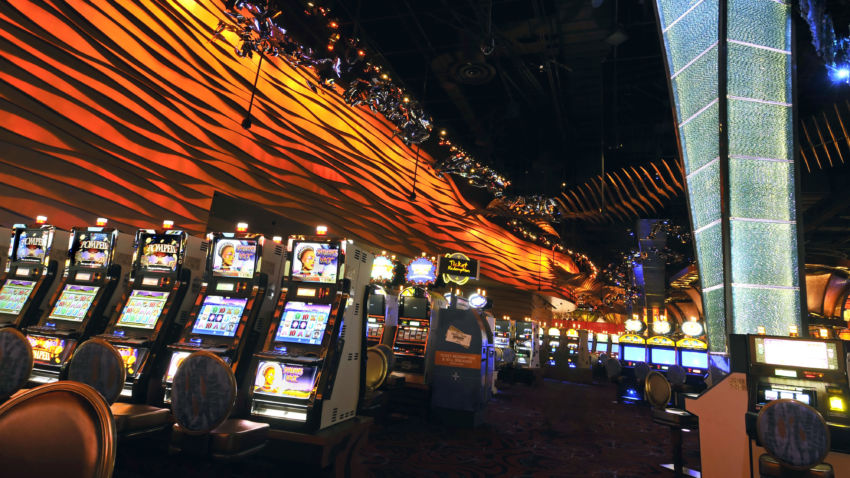 Connecticut’s two tribal casinos on Wednesday reported strong slot revenues for June, the first month they’ve been partly open since closing for nearly three months because of the coronavirus pandemic.

It’s unclear, however, whether it will be the start of a trend considering competitors to Foxwoods Resort Casino and Mohegan Sun have begun to reopen and cases of COVID-19 continue to rise in other parts of the country.

“All things considered, it was a solid month,” said Rodney Butler, chairman of the Mashantucket Pequot Tribe, which owns and operates Foxwoods. However, he said, “we’ve cautioned ourselves internally that what happened in June, don’t expect that for July because the demand is probably going to stay the same, and now you have more capacity with Rhode Island, Massachusetts, New Jersey and Pennsylvania opening up. And at some point, New York is going to open up.”

Foxwoods also announced that 2,000 of its roughly 5,000 furloughed workers have returned to work.

Mohegan Sun, meanwhile, reported generating $45.5 million in slot machine revenue for June, with $11.3 million of that going to the state of Connecticut. About 3,000 of roughly 5,000 workers have returned to work.

Both casinos, located about 7 miles apart in southeastern Connecticut on sovereign tribal land, opened on June 1 despite opposition from Gov. Ned Lamont, who had the state’s Department of Transportation erect electronic signs near the entrances on state highways, warning visitors of the potential dangers of COVID-19 in large group settings. Neither casino has yet to report any infections.

Lamont, a Democrat, recently announced the state was holding off on its third phase of reopening, which included larger indoor events and possibly bars, because of the large number of coronavirus cases in other parts of the U.S.

Jeff Hamilton, Mohegan Sun’s president and general manager, credited the wide-ranging steps that have been taken to keep both patrons and staff safe, from installing acrylic dividers between table game patrons and dealers to requiring that everyone wear masks, for attracting patrons to the casino, as well as the fact New London County has one of the state’s lowest infection rates.

“Just because you’re open, if people don’t feel safe, they’re not going to come,” he said. “What we’ve seen from our customer base is safety has now become the most important thing,” compared to things like entertainment options and amenities.

“People want to make sure that they are going to a clean environment,” he said.

Meanwhile, it remains unclear when both sprawling resorts will fully reopen to visitors. For example, buses with out-of-state gamblers are still not being welcomed at either facility, various sit-down restaurants, buffets, nightclubs and poker rooms remain shuttered and hotel capacity is limited. Mohegan Sun has yet to reopen its 10,000-seat arena and Foxwoods hasn’t restarted bingo games.

As of Wednesday, there were more than 47,600 cases of COVID-19 in Connecticut, an increase of 106 since Tuesday. There have been 4,380 COVID-associated deaths, which marks an increase of eight since Tuesday. Hospitalizations climbed by one patient, for a total of 67. The latest figures can include data that is several days old. 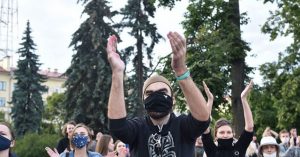 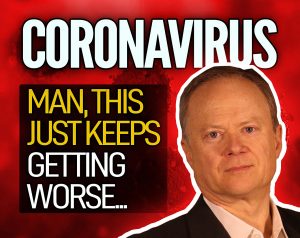