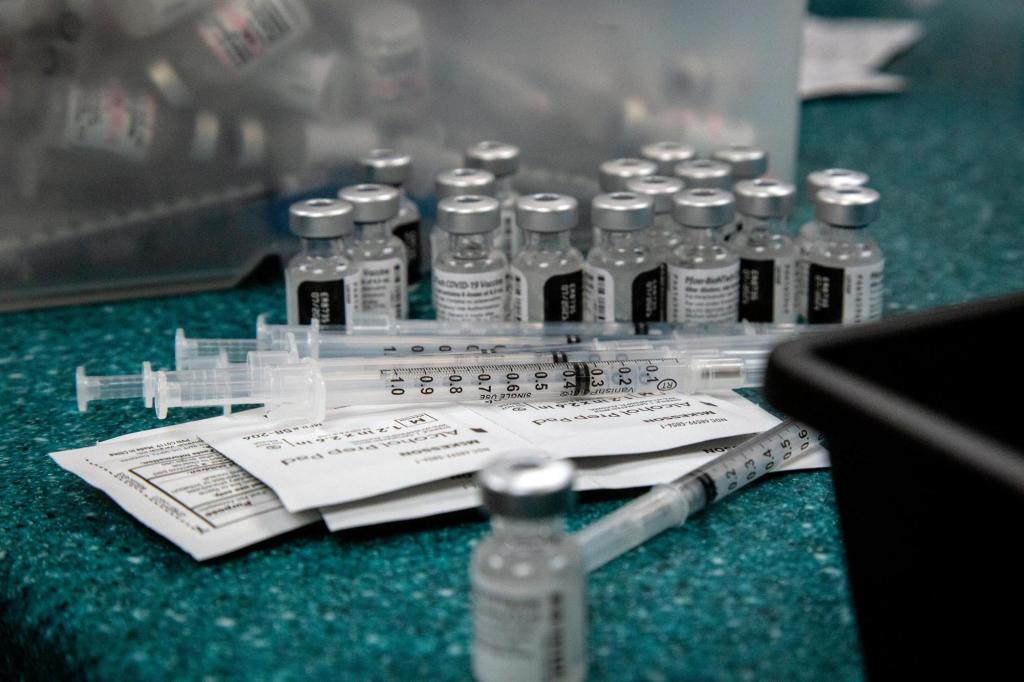 Colorado’s COVID-19 hospitalizations increased at a faster pace last week, and while the growth in new cases started to slow, it’s too early to know if that trend will stick.

With schools starting to return to in-person learning across the state, it’s particularly important to know if the virus is advancing or retreating. That’s because the number of people the average person is exposed to when classrooms are full and some adults go back to the office will rise, and more social contacts means more opportunities for the virus to spread.

“If you weren’t masking indoors, in particular in crowded spaces, it would be a good idea,” she said.

As of Monday afternoon, 540 people were hospitalized with confirmed or suspected COVID-19. That’s higher than the summer 2020 peak, but about 200 fewer than during the peak of the fourth wave in May 2021.

COVID-19 cases leveled out somewhat toward the end of the week, though Quandelacy cautioned against assuming the worst is over. Sometimes, for reasons that aren’t clear, new cases will stabilize or dip for a few days, then jump again, she said.

“I think it’s going to be a few days before we know if that small dip continues,” she said.

The Colorado Department of Public Health and Environment recorded 6,324 new cases in the week ending Sunday, which was an increase of about 300 from the previous week. They had risen faster in recent weeks.

The percentage of tests coming back positive also slowed its rise slightly in recent days, though it remains above the state’s 5% goal. The higher the positivity rate is, the more likely it is that the state is missing cases.

Jessica Bralish, spokeswoman for the state health department, said the highly contagious delta variant of the virus is “threatening our progress” toward returning to normal.

“The vaccine has provided us with a critical tool against the virus that we didn’t have during some other periods of rising cases,” she said in a statement. “It’s why we are committed to using it to the maximum extent possible — and are committed to making sure it’s accessible to every Coloradan.”

Colorado isn’t one of the worst in the U.S. when it comes to a COVID spike. Hospitalizations have more than doubled in the past two weeks in much of the southeast and Texas.

In the first week of August, more than 60,000 people a day were receiving hospital care for COVID-19 nationwide — about 2,000 more than at the peak of the spring 2020 wave, according to The New York Times data tracker.

All but 12 of Colorado’s 64 counties have “substantial” or “high” spread of the virus, which means they have at least 50 cases for every 100,000 people — the level where the Centers for Disease Control and Prevention recommends that people wear masks indoors, even if they’re fully vaccinated.

The 10 counties with the highest rates of new cases, compared to population, are:

The increasing cases even in highly vaccinated areas like Summit County doesn’t mean the vaccine is useless, Quandelacy said. Even if 80% of the eligible population is vaccinated, 20% remains highly vulnerable, and children under 12 still can’t get the shot, she said.

“I think that’s what happening in the metro areas,” she said. “It really underscores the need to get vaccinated and to wear your mask.” 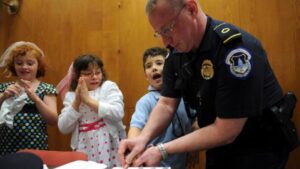 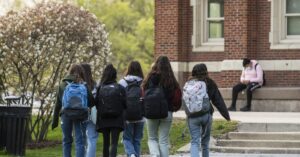