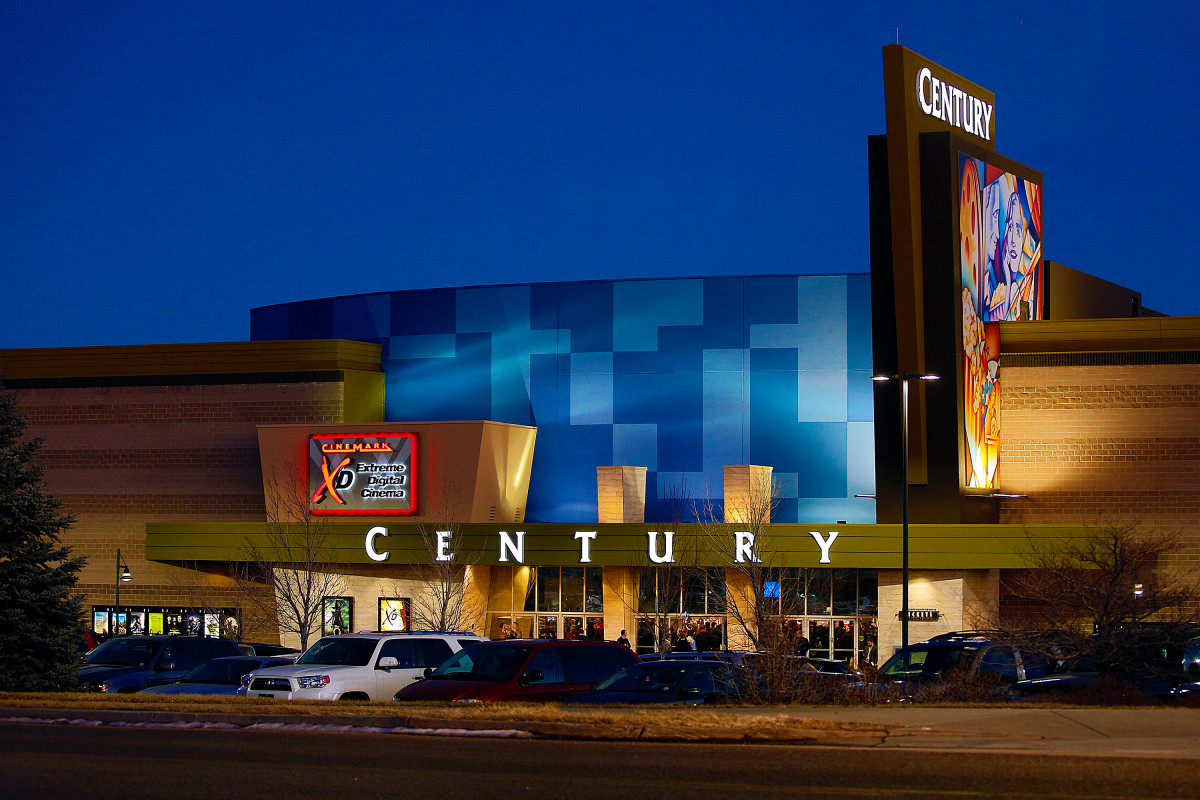 Cinemark posted a 96-percent decline in revenue in third quarter, swinging to a massive loss as its movie theaters continued to get pummeled by the pandemic.

The nation’s third-largest movie-theater chain said Thursday that for the period ended Sept. 30, it lost $148 million, or $1.25 a share, compared with a profit of $31 million, or 27 cents a share, a year earlier. Revenue plunged to $36 million from $822 million.

With a dearth of new film releases, Cinemark said attendance fell to 1.9 million customers in the quarter as admissions revenue reached $14.9 million and concession revenue dropped to $9.1 million.

“Our top near-term priorities remain stringently managing liquidity, driving productivity and reigniting moviegoing,” said Zoradi. “With nearly 90 percent of our domestic theaters now operating, we have been encouraged by our results to-date, wherein we have been burning less cash open than when we were shut down.”

Although Cinemark may be burning through less cash, the chain is struggling to garner meaningful business as cinemas in major markets such as New York and Los Angeles have remained closed. Hollywood studios have also pushed the majority of their big budget films into 2021 as the coronavirus continues to spike globally.

As a result, last month, ratings agency S&P downgraded Cinemark’s credit rating by one notch to B from B+, with a negative outlook.

“Theater attendance will likely remain weak and large tentpole releases delayed until there is a viable treatment or vaccine for the coronavirus that allows for the end of social distancing,” S&P said. 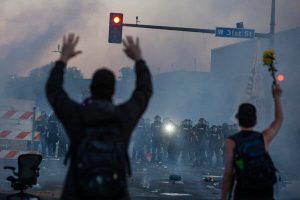 Ex-Officers in George Floyd Case to Be Tried Together, With Cameras Rolling 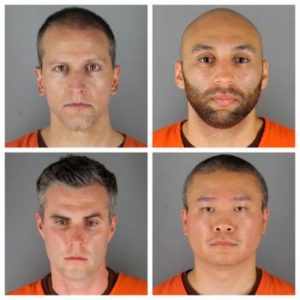 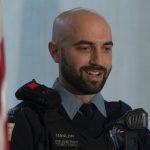 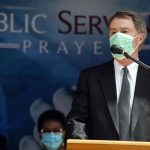 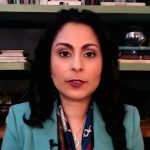 Biden Covid-19 adviser: Here's who may get vaccine first