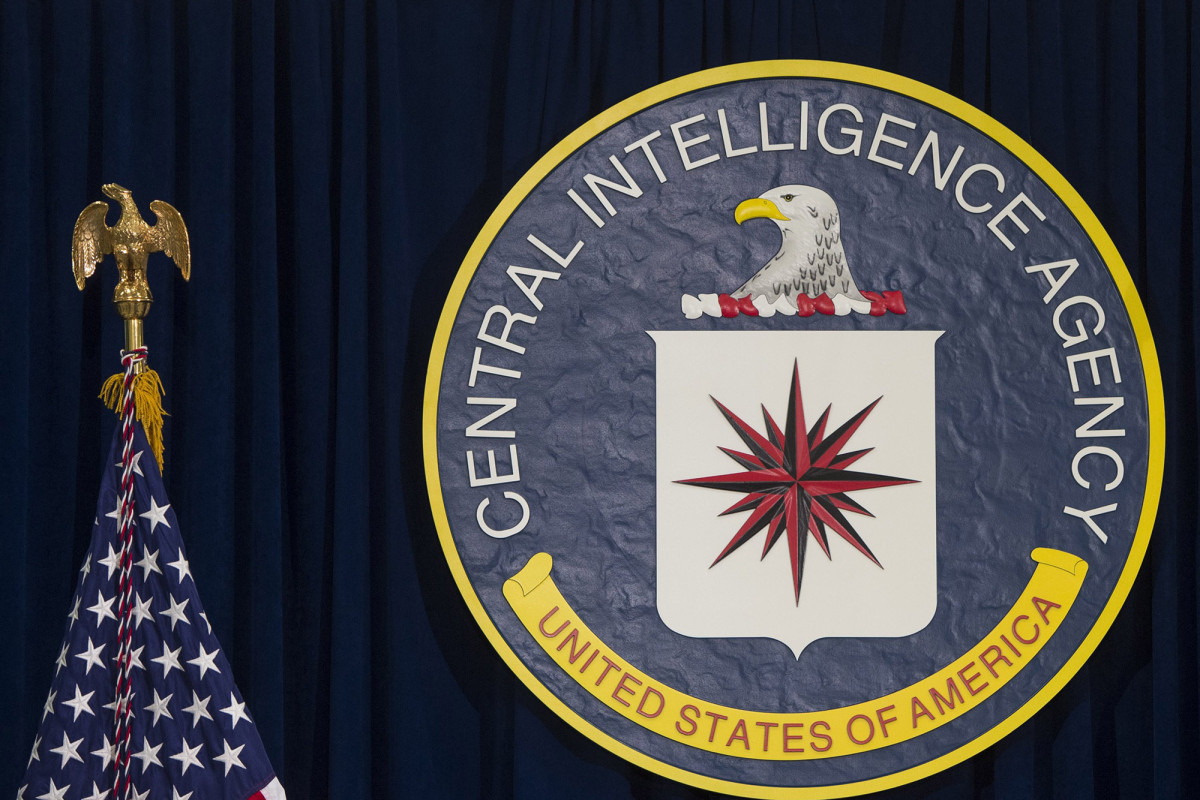 A senior CIA officer was killed during combat in Somalia, according to reports.

The officer — who wasn’t named — was a former member of the Navy’s SEAL Team 6 and belonged to the Special Activities Center, the agency’s paramilitary division, the New York Times reported Wednesday.

The officer’s death comes after President Trump suggested he may withdraw troops out of Somalia in the future.

The US has 700 troops in Somalia tasked with working with local forces to defeat the terrorist group Al-Shabaab, according to Reuters.

The officer’s death will add another star on the memorial wall located inside the CIA’s headquarters in Virginia. The wall pays tribute to CIA service members killed in the line of duty.

In September, the agency tweeted that the wall featured 135 stars to honor the fallen officers.

Prosecutor: Man dragged, critically hurt Chicago officer because license was suspended and he was afraid of going to jail 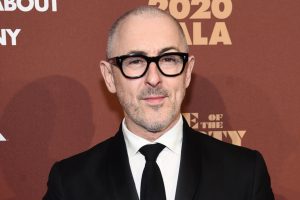