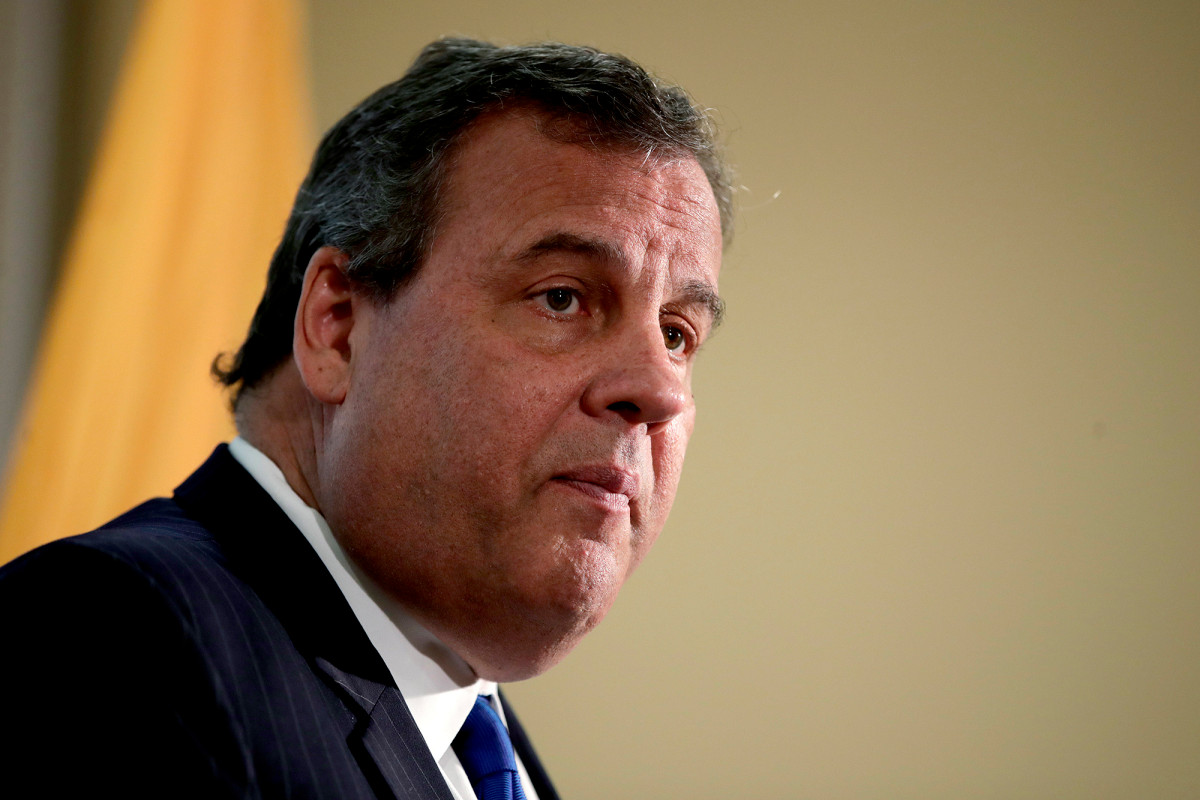 The one-time presidential candidate has been at Morristown Medical Center since Saturday afternoon, NJ.com reported.

His condition “is not known,” the news outlet said.

Christie, 58, was last publicly heard from on Monday, when he told the Star-Ledger he had received well-wishes from Jordanian King Abdullah II.

Attendees at the both events later tested positive for the potentially deadly virus.

1 in 4 singles had sex with their roommates in lockdown: survey