Apple is giving its mask-wearing emoji an update: The keyboard character donning a medical face mask will be smiling under the face covering rather than frowning, according to the Emojipedia blog.

Apple is rolling out the new emoji as part of the latest update to its operating system. The iOS 14.2 software, which was released to developers last week, is expected to be released publicly this month.

Apple did not immediately reply to CBS MoneyWatch’s request for comment. But images obtained by Emojipedia show a clear change in expression on the masked emoji.

The first iteration’s eyes are turned down, while the newest generation appears to be smiling.

Apple’s new masked emoji will be smiling under its face covering, according to Emojipedia. Emojipedia

The subtle change in the increasingly popular emoji’s design reflects the Centers for Disease Control and Prevention’s guidance that everyone, not just those who are sick, should wear masks in public to protect themselves and others during the pandemic.

“We are not defenseless against COVID-19,” CDC Director Dr. Robert R. Redfield said in a statement in July. “Cloth face coverings are one of the most powerful weapons we have to slow and stop the spread of the virus – particularly when used universally within a community setting. All Americans have a responsibility to protect themselves, their families, and their communities.” 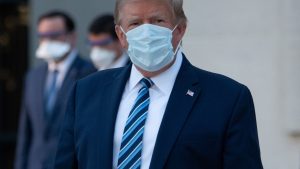 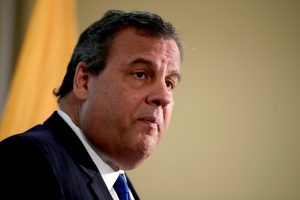