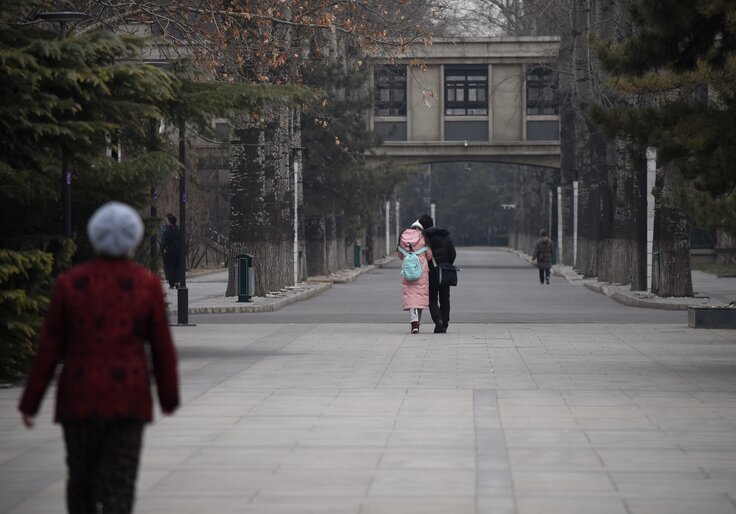 A leading Chinese military research university sanctioned by the U.S. government is concealing its ties to several top American schools.

Beihang University, one of China’s leading universities for defense research and analysis, scrubbed public mentions of its international educational partnerships from its website minutes after the Washington Free Beacon accessed the page. An Internet Archive record of the list shows the Chinese school has teamed with more than 50 schools worldwide, including 5 American colleges and universities.

The Chinese university has an extensive history of aiding the Chinese military. Beihang, which is also known as the Beijing University of Aeronautics and Astronautics, is one of the seven foremost schools for defense research. Beihang has nine labs specifically devoted to incubating Chinese military experiments and spends 60 percent of its research budget on defense activities. Beihang’s most alarming projects include fighter jets, satellites, and ballistic missiles, all platforms that Pentagon simulations identify as cornerstone elements in China’s strategy to attack American allies in the Indo-Pacific. In 2001, a Department of Commerce export control order placed Beihang University on a blacklist for its involvement in Chinese rocket systems and drones.

Beihang’s opaque relationship with American research universities fits a larger pattern of Chinese military-industrial cooperation with U.S. schools. The Free Beacon reported in January that institutions affiliated with the Chinese military funneled $88 million to American schools over the course of six years. The Trump administration cracked down on such relationships, strengthening accountability and transparency measures that forced colleges to divulge their ties with the communist regime. Chinese educational projects, however, have since begun targeting K-12 programming and university-level exchanges to fly under the radar of government watchdogs.

Beihang has partnered with the University of Michigan, Columbia University, Carnegie Mellon University, Saint Mary’s School of Law, and Rose-Hulman Institute of Technology, according to the list. Course catalogs, social media, and other platforms from all five schools show varying levels of involvement between the American universities and the Chinese military university.

Beihang’s American partners have also scrubbed past mentions of the Chinese school from their websites. St. Mary’s Law School deleted multiple pages regarding its overseas relationship; one site remains in place detailing a summer exchange program with Beihang set to restart in 2022. The University of Michigan offers course credit exchanges primarily in math and engineering classes with Beihang, according to the school’s web page. Two pages on Carnegie Mellon’s website show cooperation between the two schools. The only evidence that remains of possible ties Columbia and Rose-Hulman have with the Chinese school are an export compliance sheet and a social media post, respectively.

A spokeswoman from St. Mary’s Law School confirmed the school still cooperates with Beihang—except on programming because of national security concerns. None of the other four universities returned requests for comment.

Ian Easton, senior director at the Project 2049 Institute, told the Free Beacon that exchange commitments with schools tied to the Chinese military ignore the nature of the communist regime.

“The U.S. State Department has repeatedly said the Chinese Communist Party is a genocidal regime and a strategic rival,” Easton said. “For any American university, collaboration with CCP-controlled research facilities should be considered a PR disaster waiting to happen. Past assumptions regarding the benefits of scientific exchanges with Chinese universities and labs have been falsified by tragic events that few anticipated, but with which all must now contend.”

Beihang University did not return a request for comment.

Education watchdogs were also alarmed by the opacity of Beihang’s work with American universities. National Association of Scholars senior fellow Rachelle Peterson said the educators must not allow Chinese financial support to interfere with national security.

“These are institutions whose judgment is clouded when it comes to matters involving China,” Peterson told the Free Beacon. “China’s military-civil fusion makes these partnerships highly alarming.” 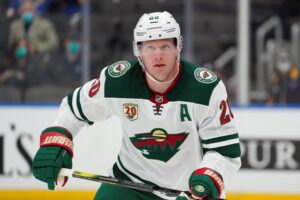 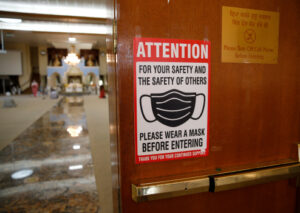 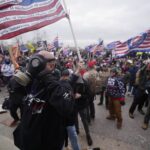 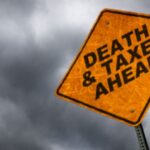 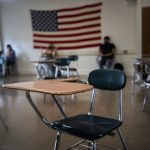 Why Private Schools Have Gone Woke