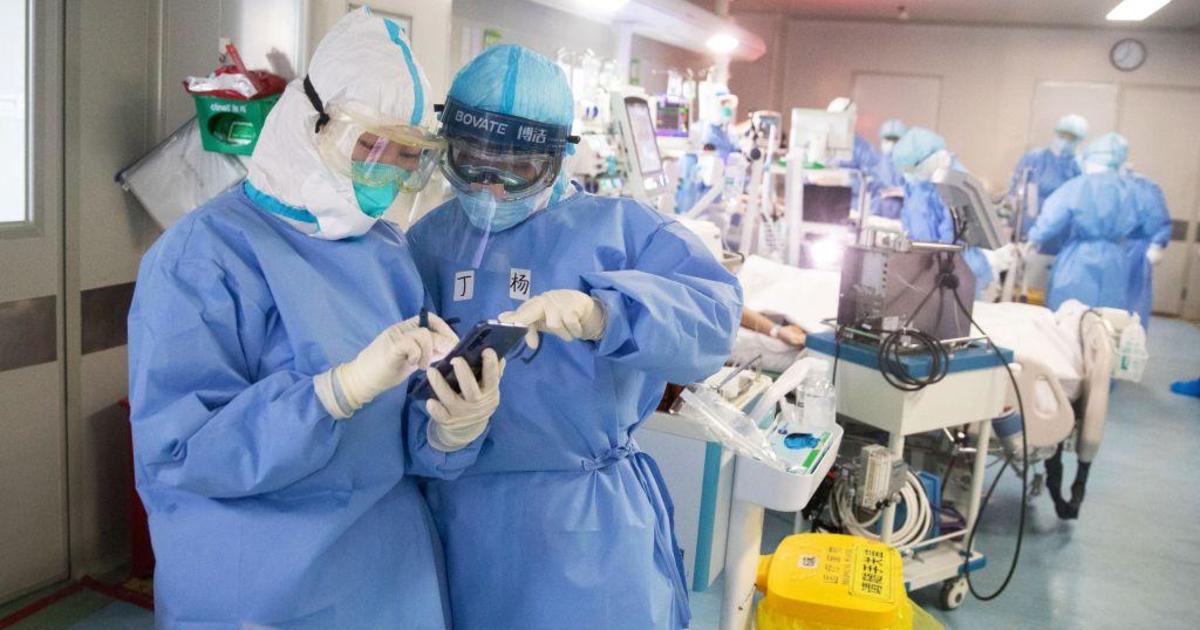 Beijing — Delays to a long-planned mission by World Health Organization (WHO) experts to China to investigate the origins of the COVID-19 pandemic are “not just a visa issue,” Beijing said Wednesday.

A year after the outbreak started, international health experts were expected to arrive in China this week for a highly politicized visit to explore the beginnings of the virus, which first emerged late last year in the city of Wuhan.

The sensitive mission has been beset by delays and politics, with fears of a whitewash by Beijing.

Foreign ministry spokeswoman Hua Chunying told reporters Wednesday that talks were continuing between the two sides over “the specific date and specific arrangement of the expert group’s visit”.

“The issue of origin-tracing is incredibly complicated. To ensure the work of the international expert team in China goes smoothly, we have to carry out necessary procedures and make relevant arrangements,” said Hua.

Questions about the origins of coronavirus 07:52

Hua said the country is “doing its best to create good conditions for the international expert group to come to China.”

On Tuesday the head of the World Health Organization told reporters Beijing had not yet finalized permission for the team’s arrival, saying he was “very disappointed with this news,” in a rare rebuke of Beijing from the UN body.

Earlier this week Chinese authorities refused to confirm the exact dates and details of the visit, a sign of the enduring sensitivity of the mission.

The WHO had previously said China granted permission for a visit by a 10-person team.

Hua said China was “placing great importance and is actively communicating with the WHO.”

As CBS News Asia correspondent Ramy Inocencio reported last month, Beijing has been trying to pin the origin of the coronavirus on other countries, including the U.S., Italy and India.

“Although China was the first to report cases,” Foreign Ministry spokesman Zhao Lijian said in December, “it doesn’t necessarily mean that the virus originated in China.”

The Wuhan Institute of Virology is believed by some to be the origin of COVID-19. All CBS News’ requests for access to the highly secured facility over the months have been turned down, and Chinese doctors said they were busy or barred from speaking to us.

Dr. Linfa Wang, an expert in emerging infectious diseases at Duke-NUS Medical School, Singapore, who has studied the origins of the virus, told Inocencio that determining “origination is difficult.”

But when asked what the chances were that the coronavirus could have originated somewhere other than China, he said: “Let’s face it, human outbreaks started in Wuhan.” 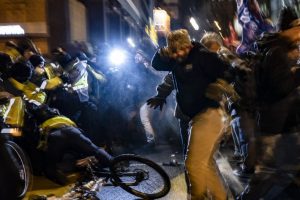 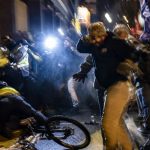 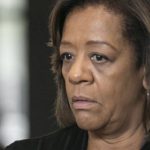 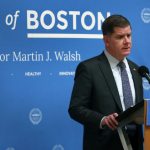 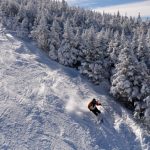