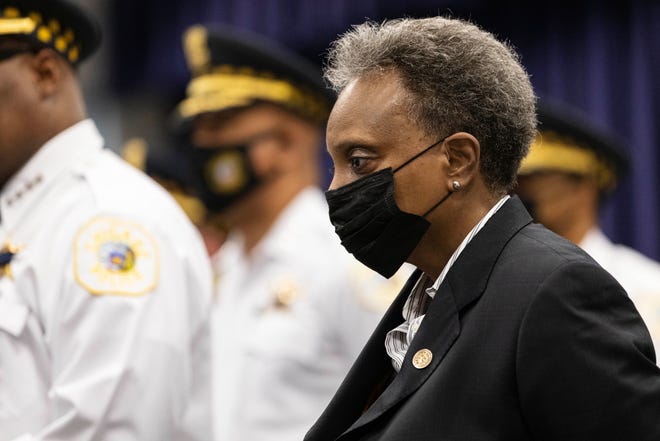 CHICAGO — A Chicago police officer has been placed on administrative duties after videos appear to show him grab a woman walking her dog on a beach who screams and struggles to break free.

Keenan Saulter, a lawyer for the woman, Nikkita Brown, said his client was “brutally attacked” by the officer just after midnight on Saturday morning. In a statement, Saulter said the officer allegedly approached Brown,who is Black, because she was in Lincoln Park after the park was already closed.

“This was an obvious case of racial profiling,” Saulter said.

Saulter said his client intends to make a “formal complaint” with the city.

In a press conference Monday, Mayor Lori Lightfoot said she was “quite disturbed” by what she saw in the video.

Police Superintendent David Brown directed the officer, who has not been publicly identified, be placed on administrative duties, the department said Monday. The Civilian Office of Police Accountability, the city’s civilian police watchdog agency, was investigating the incident.

Chicago police:Officer who vowed to ‘save the nation’ arrested for role in Jan. 6 US Capitol attack

A two-minute long video taken from inside a vehicle appears to show a white officer walking toward Brown, ushering her off the beach. At one point, the officer lunges for her phone and twists her arm around as she begins to scream, dropping her phone and losing her shoes. The officer restrains Brown for more than a minute before releasing her.

Another, 22-second cell phone video captured by Brown, appears to show the officer walking toward her as she says, “Please, respect my space. It’s COVID. Six feet. You do not have a mask on.”

A third video taken by bystanders appears to show the officer placing his arms around Brown and throwing her around on the beach as she screams and her dog is pulled along by a leash. At least two bystanders can be heard commenting on the scene.

Another can be heard yelling at the officer, “Hey, chill out! Let her go! Relax!”

After the incident, Brown went home and called 911, according to Saulter. An officer came to her home and took a report while she was still “traumatized from this encounter,” Saulter said.

“Ms. Brown is suffering from emotional trauma as a result of this brutal, unprovoked and unlawful attack by this Chicago Police Department Officer,” Saulter said.

Lightfoot called on COPA, the watchdog agency, to “use all deliberate speed to get to a resolution so that we know exactly what happened.”

“This is a pretty straightforward matter. It’s concerning what we saw on the video,” Lightfoot said.

The watchdog agency said it obtained and reviewed the body-worn camera video of the officer, canvassed the scene, and identified several cameras in the area that may have captured the incident. The agency said it submitted requests to obtain those videos.

“We are committed to a fair, timely and objective investigation to determine if the actions of the involved officer are in accordance with Department Policy and Training,” COPA Interim Chief Andrea Kersten said in a statement Monday.

The Chicago Police Department has long faced scrutiny for its practices. A Justice Department investigation released in 2017 found that the department is beset by widespread racial bias, along with excessive use of force, poor training and feckless oversight of officers accused of misconduct.

The department launched a probe into the department after a white police officer shot 17-year-old Laquan McDonald in 2014, sparking nationwide outrage when the city released video of the shooting a year later. 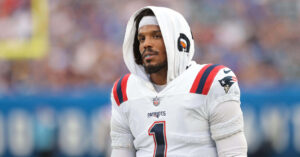 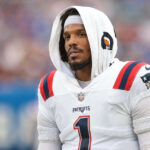 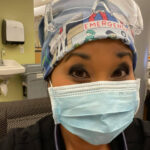 Unvaccinated California nurse, mother of 5 dies of COVID-19 a week after giving birth 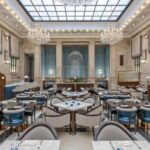 Grana opens at the Langham with breakfast and lunch 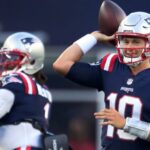