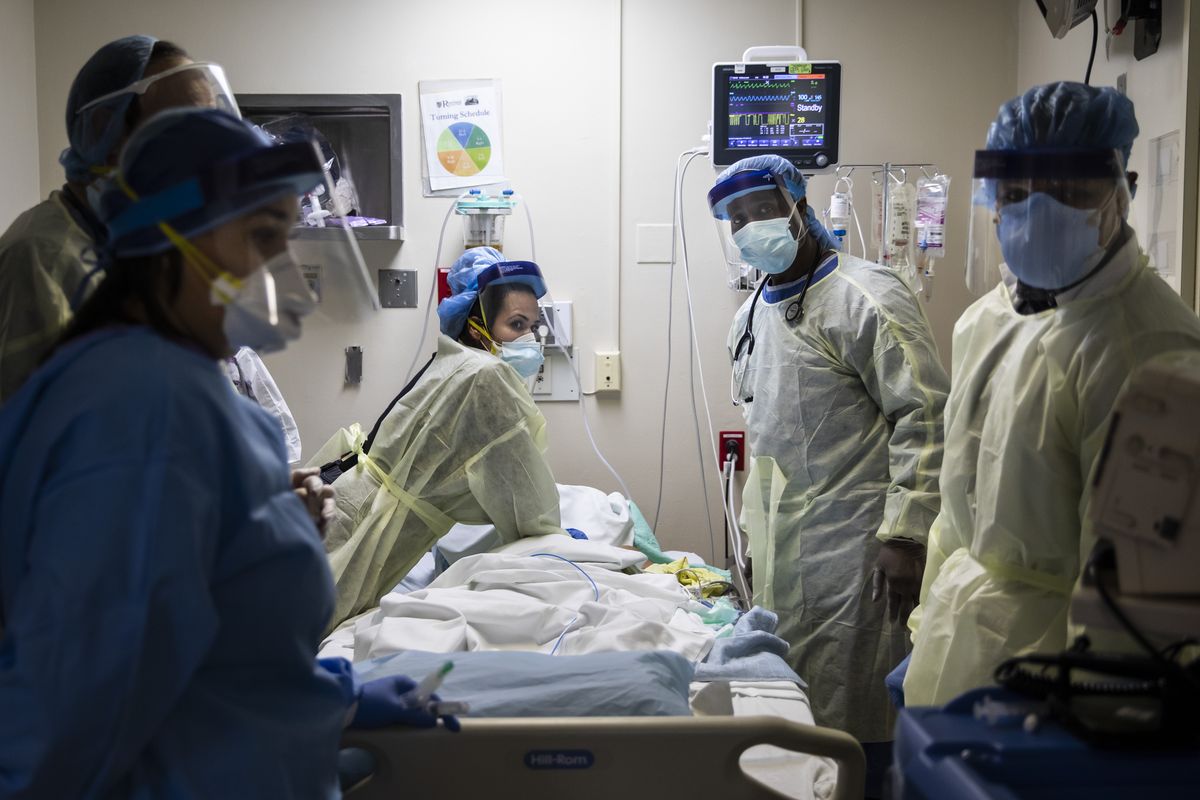 Chicago hospitals are preparing for an onslaught of COVID-19 cases amid predictions that a new surge is going to be bigger than any seen yet during the pandemic.

Hospitals are recruiting additional nurses, reconfiguring and adding spaces to separate a growing number of virus patients from others and, in some cases, frantically trying to prevent reaching capacity. Some are limiting procedures that aren’t urgent.

As of Tuesday, more than three quarters of the city’s 9,500 hospital beds were full, according to city figures. COVID patients are using nearly 20% of intensive care beds and more than 10% of the rest.

The hospital at University of Illinois at Chicago has seen its COVID cases jump from single digits late last month to more than 60 this week, said Susan Bleasdale, UIC’s chief quality officer and an infectious disease doctor. It’s a trend she worries will continue, overtaking a spring peak when the West Side hospital recorded 90 virus cases at one point. This week, the hospital reached its capacity.

“Our hospital is packed. Our emergency room is packed,” Bleasdale said. “We hit a point where we didn’t have any beds available.”

UIC is preparing to reactivate three outdoor tents as early as next week to handle almost 40 patients as hospital officials fear they’ll run out of room. The hospital is testing as many as 800 patients a day and seeing more than 20% positivity rates, higher than the city average, she said.

“I’m worried we’re going to see a much worse wave than before,” Bleasdale said.

“It’s worse than it was at the beginning” of the pandemic, Pater said. “And it’s only going to get worse.”

Staffing and protective gear were at the center of recent contract talks between UIC and the nurse’s union. Pater said the hospital has made assurances about the protective equipment but he’s worried about the ability to add nurses as competition for temp staff is fierce, a challenge Bleasdale acknowledges.

Advocate Health Care, with 10 hospitals in the city and suburbs, said Thursday it is treating almost 600 COVID-19 patients throughout its system, which is 3½ times more than a month ago.

“We’re nearing the peak numbers we saw in the spring and trending significantly higher than the summer,” Advocate said in a statement. “Like health systems across the country, we’re facing staffing and capacity challenges.”

The hospital system announced this week that some locations may be postponing elective surgeries as it prepares for the escalation of virus cases.

City figures show Black and Latino communities continue to represent a disproportionate percentage of all cases. Latino cases, however, are particularly high. On average, there are more than 640 daily confirmed cases of the coronavirus among Chicago’s Latinos, a number higher than Black and white cases combined, according to the city data.

Hospitals serving primarily low-income communities of color on the South and West sides expressed the greatest concern about the rising number of cases.

“We’re waiting for the next wave of this war,” said Tim Egan, CEO of Roseland Community Hospital.

The South Side hospital has eight COVID patients, half of which are in critical care. After rising cases filled more than 20% of the hospital’s 100-plus beds last spring, Roseland had no coronavirus patients for months, and then the rise began again in October, Egan said.

Roseland, which treats a predominantly Black and low-income population, has converted its lobby into a COVID care center and is seeing a large jump in drive-thru testing, he said.

Sinai Health System, which serves the South and West sides, saw cases increase about four times in just two weeks, said spokesman Dan Regan. There are about 75 cases between Mount Sinai and Holy Cross, he said.

Ramping up staffing as the case counts rise is one of the hospital’s biggest challenges, she added.

Even big hospitals cite staffing as a challenge.

Rush University Medical Center employs about 2,600 nurses but it needs more to keep up with the increase in COVID cases, officials there say. Rush is reaching out to retirees and other sources for additional staffing.

“Without a doubt we are in a full resurgence,” said Angelique Richard, senior vice president of hospital operations.

A Rush doctor described the latest wave as a shock that happened quickly.

“It came out of nowhere,” said Dr. Meeta Shah, an emergency room physician at Rush. “All of a sudden, in a two-week span, we’re like what happened?” 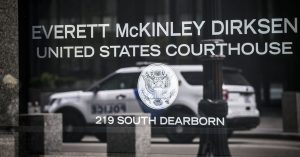 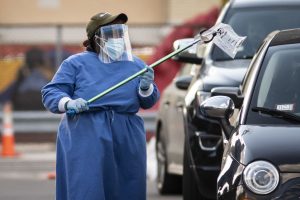 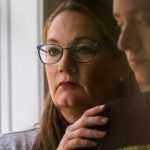 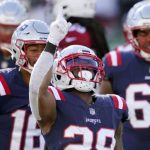 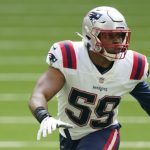 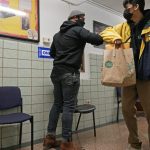 NYC to reopen schools, even as virus spread intensifies