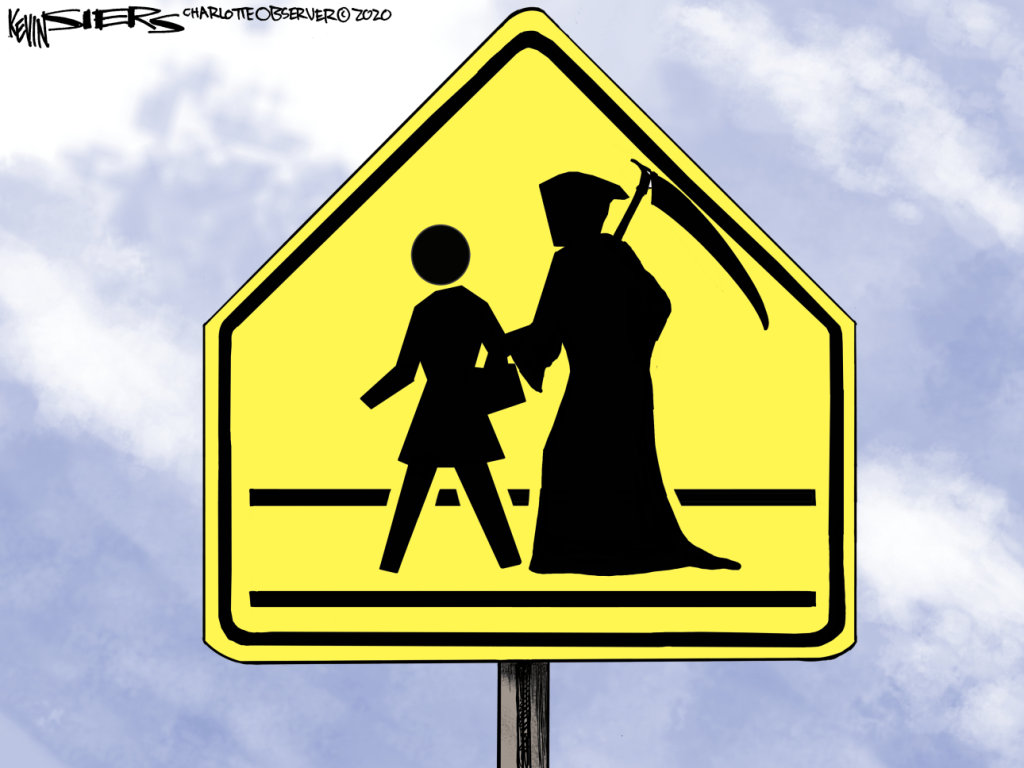 CLICK HERE if you’re having trouble viewing media on a mobile device.

Fauci has contradicted President Donald Trump’s false claims that the United States is leading the world in the coronavirus fight, refuted Trump’s statement that 99% of Covid-19 cases are “totally harmless” and accused some states of opening too early, CNN reported.

For Bay Area schools, pressure mounts against bringing kids back to classroom

A Bay Area News Group survey of 91 local districts found that about 20 already are planning to start instruction online. Many are still deciding.

The latest plans involve daily coronavirus testing for attendees, who could listen to speeches outdoors in Jacksonville, in August. Several Republican lawmakers had previously announced that they would not attend. 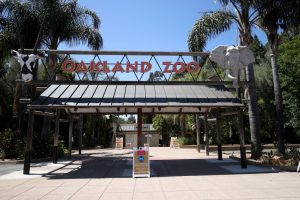 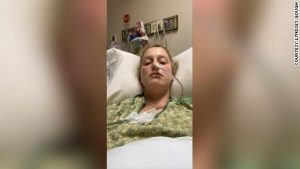