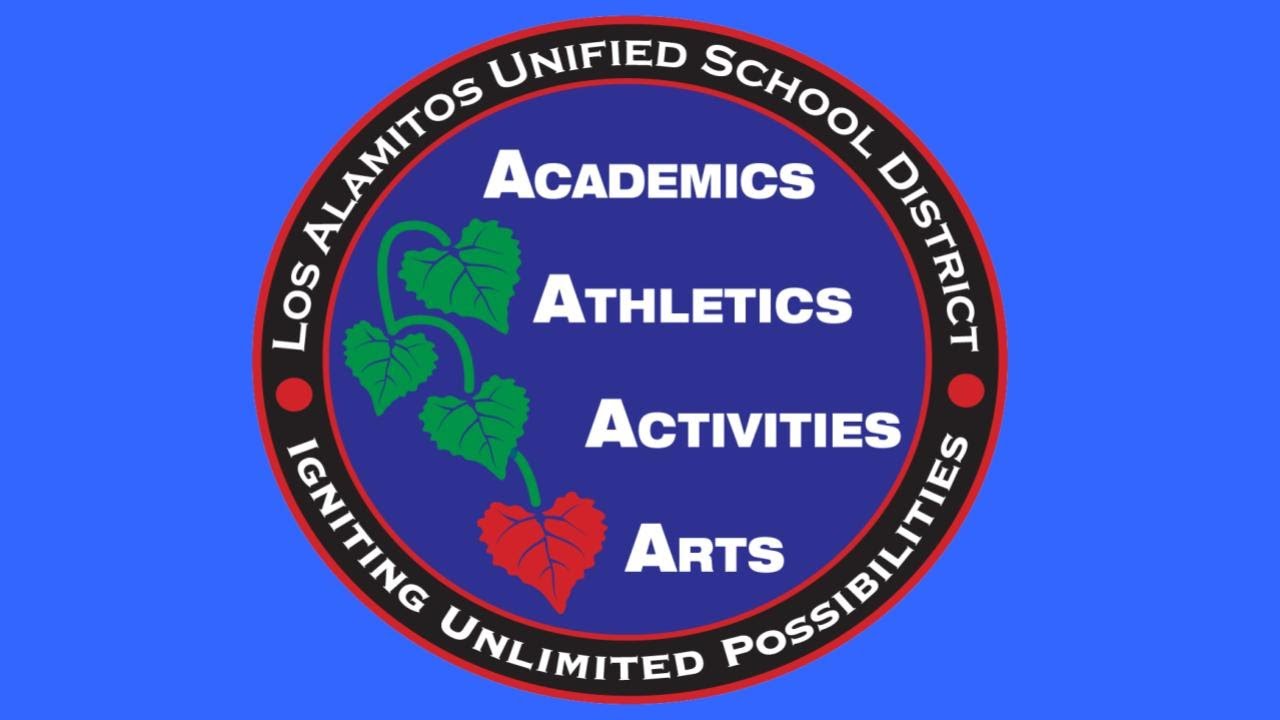 A California school board president was caught cursing on mic after a parent voiced concerns about imposing a mandatory mask mandate and COVID-19 vaccinations.

Lauren Roupoli explained that parents should be allowed the right to decide what is best for their children. In a recording of the school board meeting, she said, “We are vocal because we are our children’s biggest advocates.”

Other parents attending the meeting on Tuesday, Oct. 26, applauded in agreeance.

Marlys Davidson, the Los Alamitos Unified school board president, can be heard uttering a swear word into the mic after Roupoli finished speaking.

Roupoli requested for Davidson to resign following the comment.

Davidson issued an apology, saying, “I reaffirm my commitment to serve our community with dignity and integrity, and I hope they will accept my sincere apology.”

In June, California officials issued a mandatory mask mandate while indoors at K-12 schools. Roupoli and other parents expressed that the mask mandate infringes of their choice and freedoms.

Although vaccinations for kids 5-11 have been approved by the FDA, parents opposed requiring mandates as there isn’t a display of long-term effects. 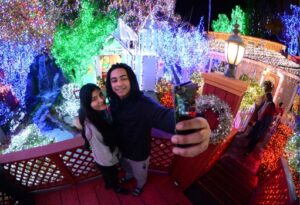 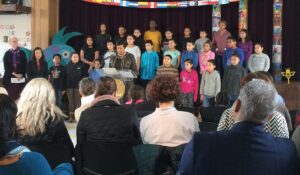 Cut to the chase inside D.C. schools