The coronavirus death toll in a California county has been cut by 25 percent — after officials found that some fatalities were not a “direct result” of the virus.

Alameda County on Friday issued a corrected death toll that puts the total number of fatalities at 1,223, significantly down from its previous count of 1,634.

“Alameda County previously included any person who died while infected with the virus in the total COVID-19 deaths for the County,” health officials said in a statement.

“Aligning with the State’s definition will require Alameda County to report as COVID-19 deaths only those people who died as a direct result of COVID-19, with COVID-19 as a contributing cause of death, or in whom death caused by COVID-19 could not be ruled out.”

Health officials said they had begun counting any person who was positive for the virus at the time of their death as part of the official tally before the state came up with a new definition late last year. 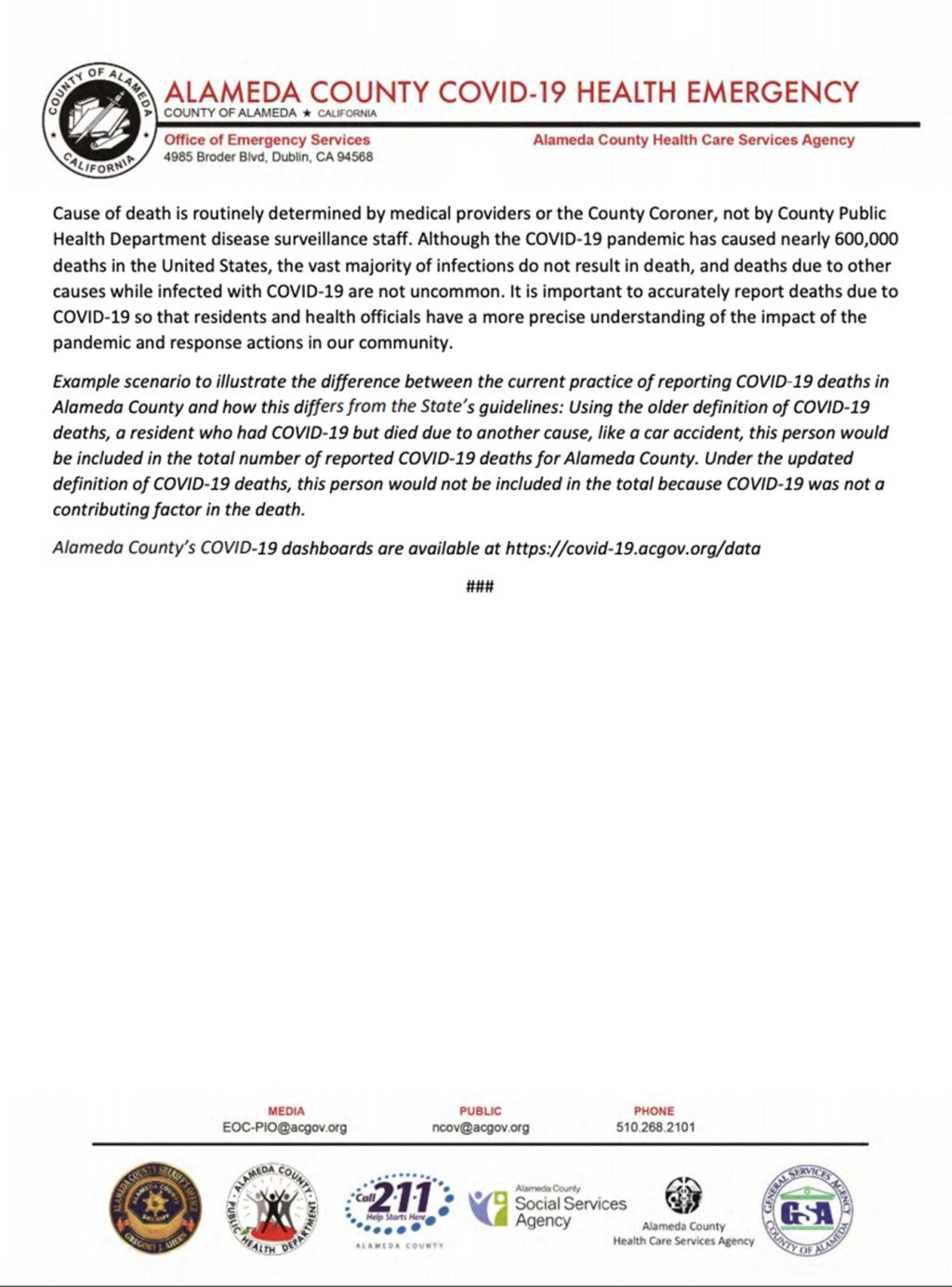 Helwani announced Sunday his final day at ESPN will be…

“Obviously our definition was broader than the state’s,” Neetu Balram, a spokesperson for the county health agency, told The Oaklandside.

Balram was unable to give specifics about the deaths of people who were removed from the official count.

“There are definitely people who died from reasons that were clearly not caused by COVID,” Balram told the outlet.

Nicholas Moss, who is the county’s health officer, admitted that any revised toll “would have raised some eyebrows” — but said he hopes the updated numbers will give residents confidence that they are committed to accuracy.

“Nothing about this changes our policy decisions now or during the height of the pandemic,” Moss told the outlet. 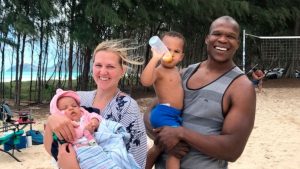 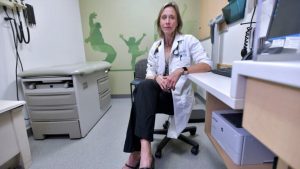 New England's success against COVID-19 could be a model