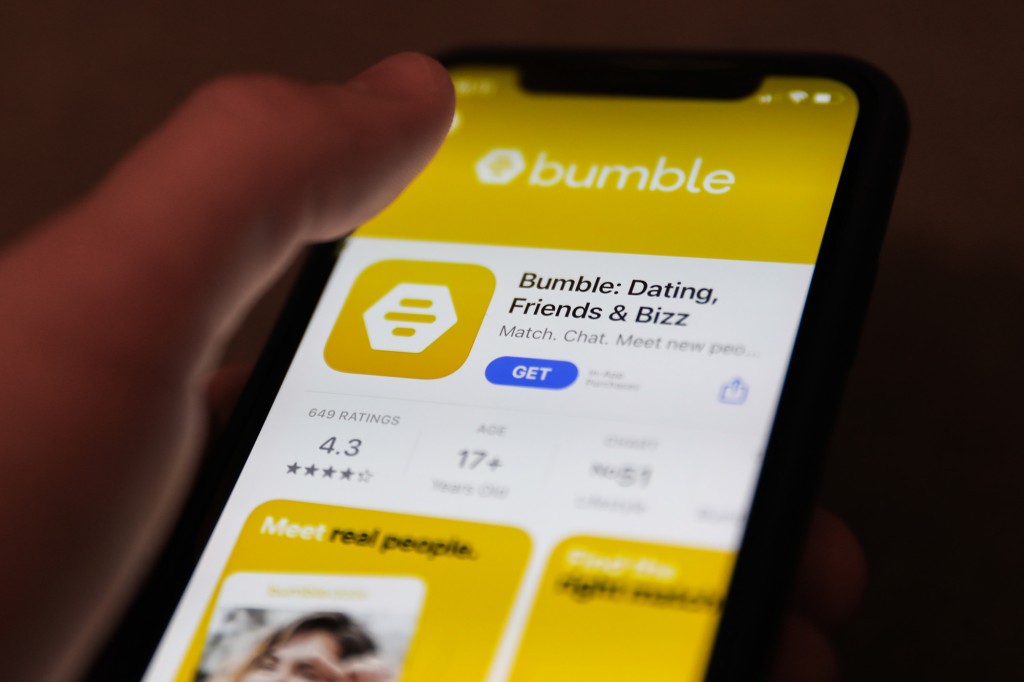 Bumble’s other dating app, Badoo, which is mostly used by the urban middle class segment, also saw user growth affected by the economic pressures brought on by the health crisis in some markets.

“Badoo operates in a large number of markets where the pandemic is still a significant challenge … with differences in pace of recovery by region,” Chief Executive Officer Whitney Wolfe Herd said in a post-earnings call.

“While many key markets such as Russia and Brazil have shown strong growth in both paying users and user revenue, other markets like France and Italy have lagged.”

Bumble shares were down 19.16 percent to $38.60 in midday trading Friday. The company’s shares have lost about 32 percent since its market debut in February.

Despite the slowdown, Texas-based Bumble raised its full-year revenue forecast and said it remained well-positioned for the upcoming quarter as it continues to expand internationally. Rival Match Group, however, projected fourth-quarter revenue below estimates as COVID-19 hit the Tinder owner’s business in Asia.

Bumble expects current-quarter revenue between $208 million and $211 million, above analysts’ estimates of $206.0 million, according to Refinitiv IBES data.

Total revenue was $200.5 million in the third quarter, compared with estimates of $198.8 million. 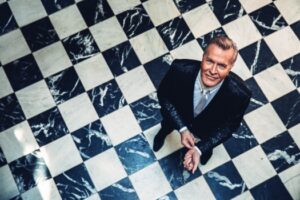 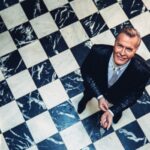 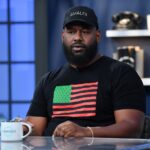 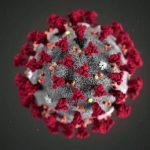