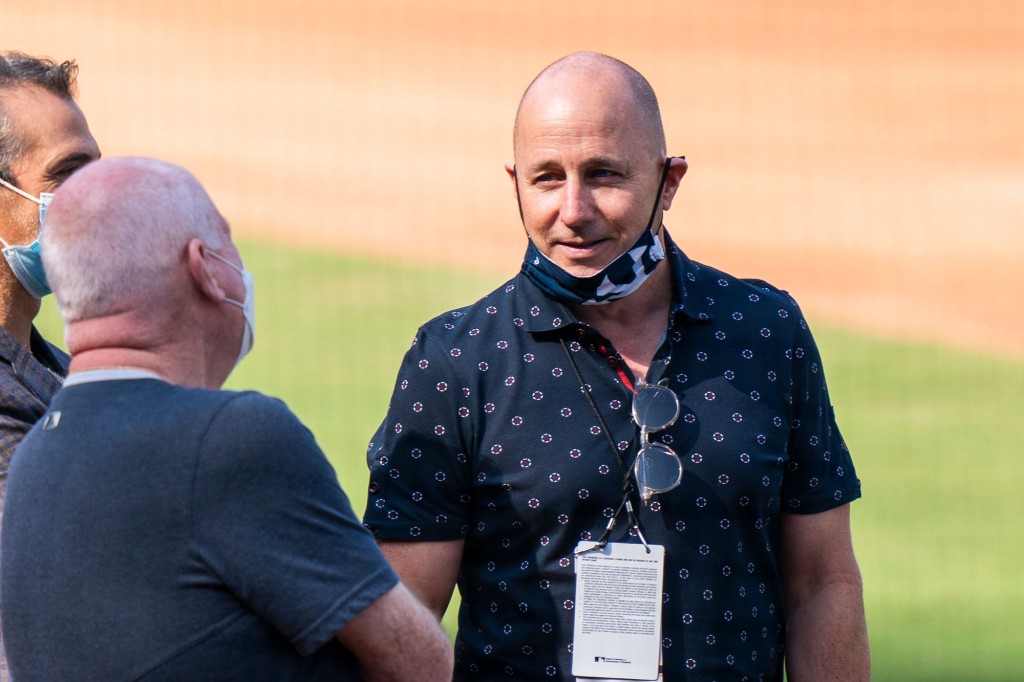 After a season that general manager Brian Cashman called “at times both unstoppable, but many other times unwatchable,’’ the Yankees head into one of their most important offseasons in years, with the GM adding he’d be “open-minded to anything and everything on the roster.”

We’re about to find out how that will look.

With the GM meetings starting Monday in Carlsbad, Calif., the offseason officially starts, and with a lockout looming by Dec. 1, some teams and players could try to act quickly to beat the work stoppage and others will wait to see what the landscape is once the dust settles — hopefully before spring training is due to begin in February.

Cashman made one thing clear following another brief playoff appearance that ended with a wild-card loss to Boston: The Yankees need a new starting shortstop.

The question is whether they go after one of the stars of the free-agent class that includes Carlos Correa, Corey Seager, Trevor Story and Marcus Semien or find a stopgap like Andrelton Simmons until one of their top prospects, Oswald Peraza or Anthony Volpe, are ready, perhaps by 2023.

Regardless of what they do at short, Cashman vowed to give Aaron Boone — who signed a new three-year contract to remain manager in The Bronx — a more “flexible” roster.

Currently, Gary Sanchez is on that roster. He’s heading into his final year of arbitration and will get a raise to close to $8 million.

But the Yankees will look at the catching spot, as well as center field, with Gleyber Torres at second base, Aaron Judge in right and little else of the lineup determined.

Where does DJ LeMahieu fit?

With Torres moving back to second after the failed shortstop experiment, LeMahieu could revert back to the jack of all trades infielder the Yankees expected when they signed him prior to the 2019 season. After two stellar years, though, LeMahieu’s production fell off dramatically in 2021 and with five more years left on the $90 million deal he signed last offseason, the Yankees need a bounce-back season from the 33-year-old.

Unless the Yankees want to make LeMahieu a full-time first baseman, something Cashman said he was not interested in last year, the Yankees will have another decision to make there.

Anthony Rizzo, solid after coming over in a trade with the Cubs, is a free agent and could return.

They also seem set on keeping Joey Gallo, who was everything Rizzo was not after his arrival in a trade from Texas. But to remake the roster, Cashman will have to find some trade partners, with Luke Voit and Gio Urshela potential candidates.

There are no ideal upgrades over Sanchez at catcher available, which will likely factor into the Yankees’ decision-making.

As for another area of interest that Cashman noted, Starling Marte is a free agent who could take over in center. Aaron Hicks is coming off wrist surgery that cost him most of last season, but he’s expected to be healthy in time for spring training. Judge has talked about playing more center and Brett Gardner, who became a free agent when both he and the Yankees declined options for 2022, is still in the mix for a reserve role.

And then there’s shortstop.

The Yankees stayed under the luxury tax — which was $210 million last season — and it’s unknown what that number will be under the next CBA.

Gerrit Cole and Giancarlo Stanton are already in the middle of expensive contracts and Judge is expected to get at least $17 million in his final year of arbitration.

Does Hal Steinbrenner have the stomach for another mega-contract to obtain Correa or Seager?

Many believe Seager is a better fit, since he could spend a year at short with the Yankees and then slide to third to make room for Peraza or Volpe. And Seager also has the left-handed bat the Yankees lacked for much of last season.

Then there’s the pitching staff, which performed well for most of 2021. Still, Jameson Taillon could miss the early part of the season following ankle tendon surgery and Corey Kluber is a free agent. The Yankees also didn’t get the development they’d counted on from Deivi Garcia or Clarke Schmidt, and it’s fair to wonder if Nestor Cortes, Jr. can duplicate the success he had.

Luis Severino will be back in the rotation, but the Yankees figure to look at the free-agent market, with Robbie Ray and Kevin Gausman possibilities.

In the bullpen, there’s some depth, but the loss of Zack Britton to elbow surgery that will cost him most — if not all — of next season hurts, but the organization proved to be adept at finding hidden gems like Clay Holmes, Wandy Peralta and Joely Rodriguez. Despite pitching well with the Yankees after coming over from Texas in the Gallo trade, the Yankees didn’t pick up its $3 million option for Rodriguez, instead giving him a $500,000 buyout. 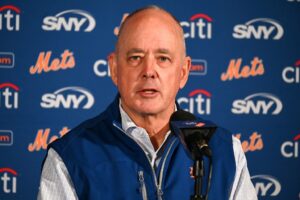 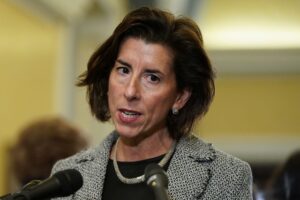 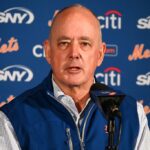 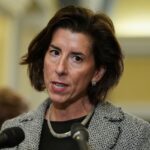 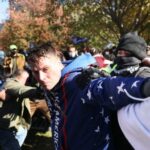 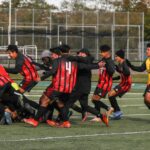