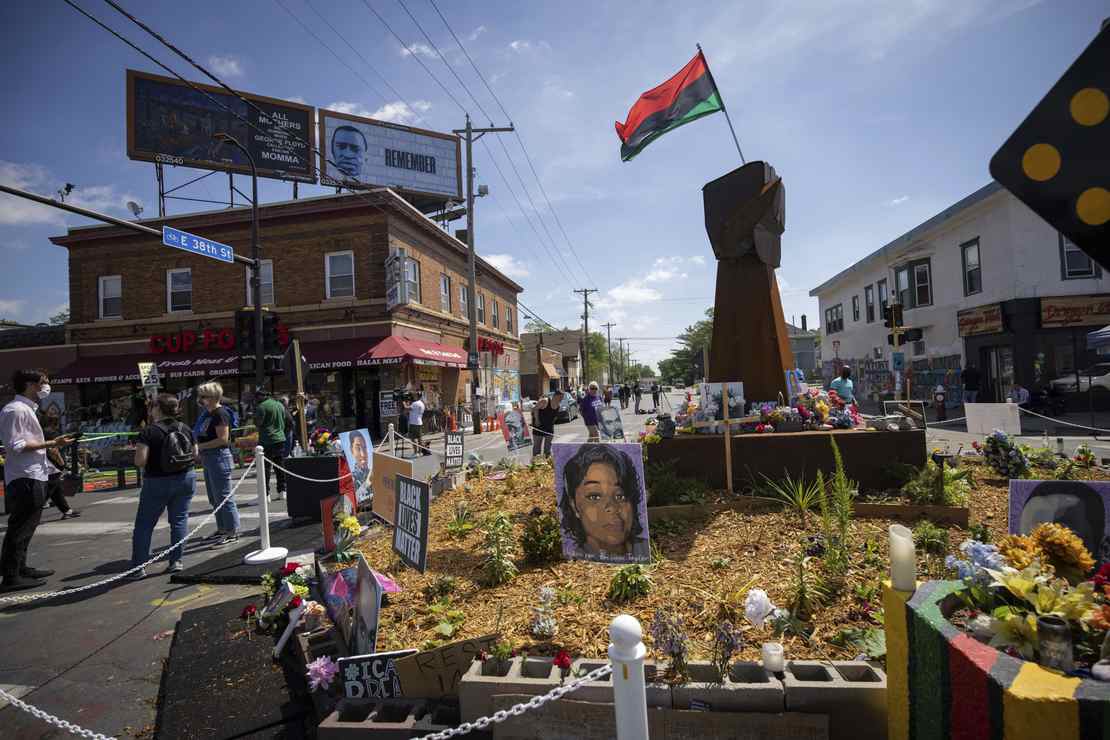 On Tuesday, a suspect carried out a drive-by shooting at the scene where George Floyd died exactly one year previously. Many had gathered to commemorate Floyd’s death at the hands of police, and reporters captured footage of the shooting in progress. Police have reportedly taken possession of the vehicle in question but have not apprehended a suspect.

A 911 caller told police that the suspect’s vehicle left the area “at a high rate of speed.” Police reported that an individual with a non-life-threatening gunshot wound was being treated at a local hospital.

“This is an evolving incident,” police spokesperson John Elder said in a statement to USA Today. “No further information is available at this time.”

The suspect opened fire near George Floyd Square, the intersection where Floyd died on May 25, 2020. Philip Crowther, an Associated Press journalist shooting video at the intersection, reported hearing as many as 30 gunshots about a block east of the intersection. He reported that a storefront window appeared to have been broken by a gunshot.

We heard a few dozens sounds of what appear to have been shots fired on this block. Everyone sheltered in place. Lots of running. No apparent need for medics. Will update. pic.twitter.com/tpDY9etN8I

The AP reporter noted that a fellow reporter had her phone smashed because she took photos of the storefront hit by a bullet.

Crowther posted a video of the moment in which the gunfire erupted.

The Twitter account Crime Watch Minneapolis reported that the vehicle in question has been located by police and was unoccupied.

President Joe Biden is expected to meet with Floyd’s family on Tuesday.

The intersection of 38th Street and Chicago in front of Cup Foods has been barricaded to traffic and preserved as a memorial to Floyd. His death at the hands of police last summer sparked protests across the country, many of which devolved into violent riots. Rioters damaged at least 700 buildings in Minneapolis, and twelve structures were “wholly destroyed” in the violence.

Chauvin is expected to appeal the verdict after Rep. Maxine Waters (D-Calif.) and others suggested that more violent riots should continue unless the jury convicted the cop.

The suspect’s identity and motives remain unclear. PJ Media has reached out to the Minneapolis Police Department for comment.

Recommended: MAP: See the Destruction the George Floyd Riots Wreaked All Over Minneapolis

This is a breaking story and will be updated. 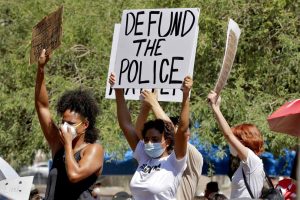 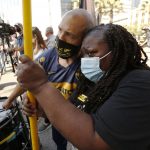 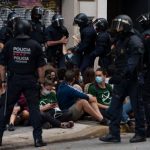 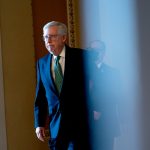 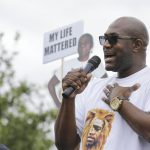