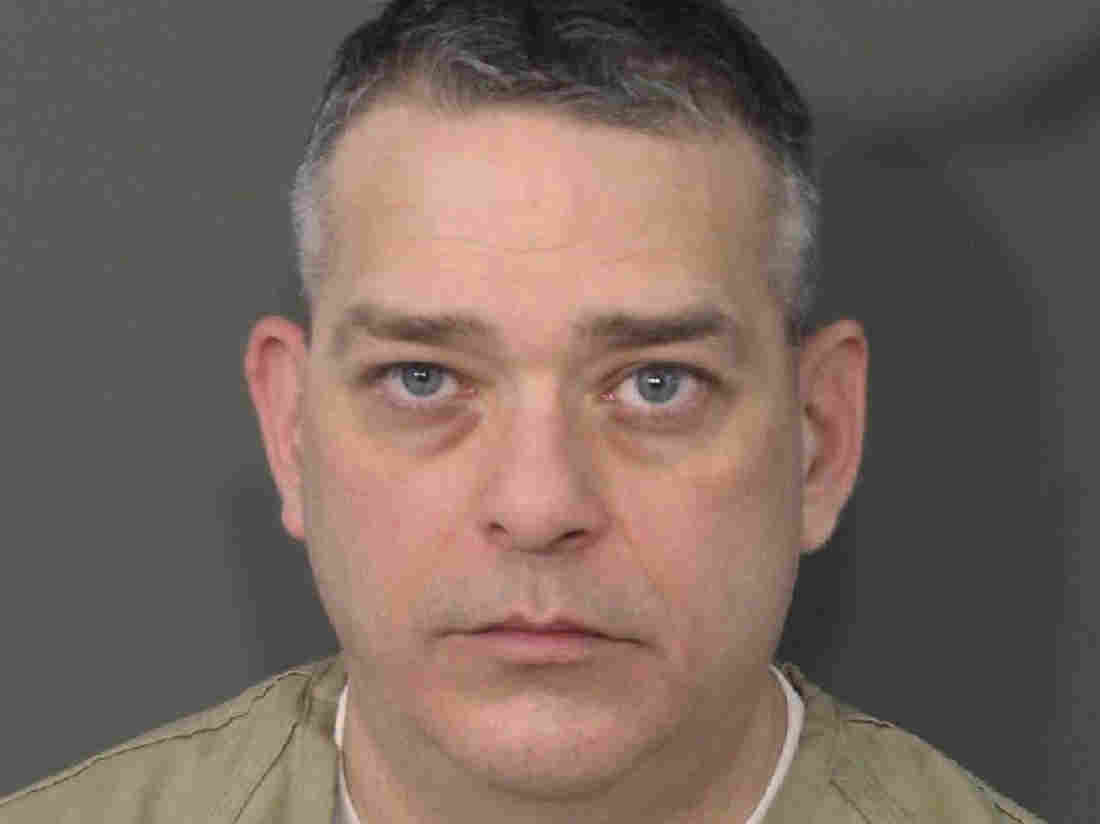 Adam Coy, a former Columbus Police officer, has been charged with murder. AP

Fired Columbus Police officer Adam Coy has pleaded not guilty to murder and other charges in the December killing of Andre Hill. His bond was set at $3 million.

Coy was arrested and indicted by a grand jury Wednesday on two counts of dereliction of duty, which are second-degree misdemeanors, and one count each of felonious assault and murder. If convicted, the charges carry a maximum sentence of life in prison.

With Coy appearing virtually via video feed, a Franklin County Court of Common Pleas judge accepted Coy’s not-guilty plea and barred him from contacting witnesses or other police officers. She also added a $20,000 recognizance bond.

At Friday’s arraignment, lawyers for the Ohio attorney general asked for a high bond, even as Coy’s lawyers argued he was neither a flight risk nor a threat to public safety, since the incident was an on-duty use of force. The judge sided with the state.

“We don’t see this very often, admittedly, but it did happen and a man lost his life,” said special prosecutor Anthony Pierson of the Ohio Attorney General’s Office.

Coy, who is white, fatally shot 47-year-old Andre Hill, who is Black, on Dec. 22. Coy and another officer, Amy Detweiller, were responding to an early-morning non-emergency call about a person turning on and off a vehicle, when they found Hill inside a garage. The homeowners later said Hill was dropping off Christmas money, and it’s not clear whether Hill was the man referenced by the original caller.

Because neither Coy nor Detweiller had activated their body cameras, there is no audio available of the moments before the shooting. Because of a 60-second “lookback” feature, there is footage showing Coy firing shots just seconds after Hill turned around to face officers with a cellphone in his hand.

Footage from Coy and others at the scene also show that no officers attempted to provide first aid to Hill until 10 minutes after he was shot, although several officers do handcuff Hill while he’s unresponsive on the ground. Columbus Police officials say investigations are ongoing into other responding officers, but have not announced either charges or discipline.

The two counts of dereliction of duty stem from Coy’s failure to activate his body camera, and failing to alert his fellow officer that he felt Hill presented a danger. Detweiller told investigators that Coy repeatedly shouted Hill had a gun – in reality, Hill was unarmed – but she did not believe Hill posed any threat.

“Let me be clear,” Ohio Attorney General Dave Yost said when he announced the charges Wednesday, “I believe the evidence in this case supports the indictment and my office will vigorously prosecute this case.”

Coy was fired from the department following the recommendations of Mayor Andrew Ginther and then-Columbus Police Chief Tom Quinlan. The Fraternal Order of Police, which represents local law enforcement officers, has not indicated yet if it will appeal Coy’s firing, although it did file a grievance with the city on behalf of its membership.

Coy’s attorneys, Mark Collins and Kaitlyn Stephens, objected in a press conference following the arraignment that bond was set too high, and promised to appeal. During the hearing, they asserted Coy had no access to guns since being fired from the department, and the case was not a “whodunit” but rather a matter of “whether or not our client was justified in using the force he did.”

Outside the courthouse, Tamala Payne, the mother of Casey Goodson Jr., took part in a protest in solidarity with Hill’s family. Goodson, who is Black, was fatally shot by Franklin County Sheriff’s Deputy Jason Meade, who is white, on Dec. 4, just weeks before Hill’s death.

“We have suffered through the holidays with our loved ones being murdered senselessly,” Payne said.

No footage was available in Goodson’s shooting, because Franklin County Sheriff’s deputies at the time did not wear body cameras, and no eyewitnesses have come forward. Meade claimed that Goodson pointed a gun at him, while Goodson’s family says he was shot in the back while holding Subway sandwiches. The U.S. Attorney’s Office has yet to announce charges against Meade, who remains in his job.

In the case of Hill’s shooting, Payne and other protesters argue that Coy should not have been allowed bond at all.

Hill’s family has said it won’t be satisfied until Coy’s case results in a conviction.

“We are gonna make sure that all four convictions happen,” daughter Karissa Hill said at a press conference Thursday. “That’s what we want and that’s what we’re shooting for.” 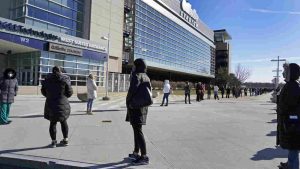 NFL Offers All 30 Stadiums For Use As Coronavirus Vaccine Sites 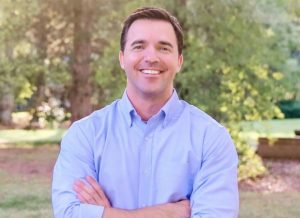